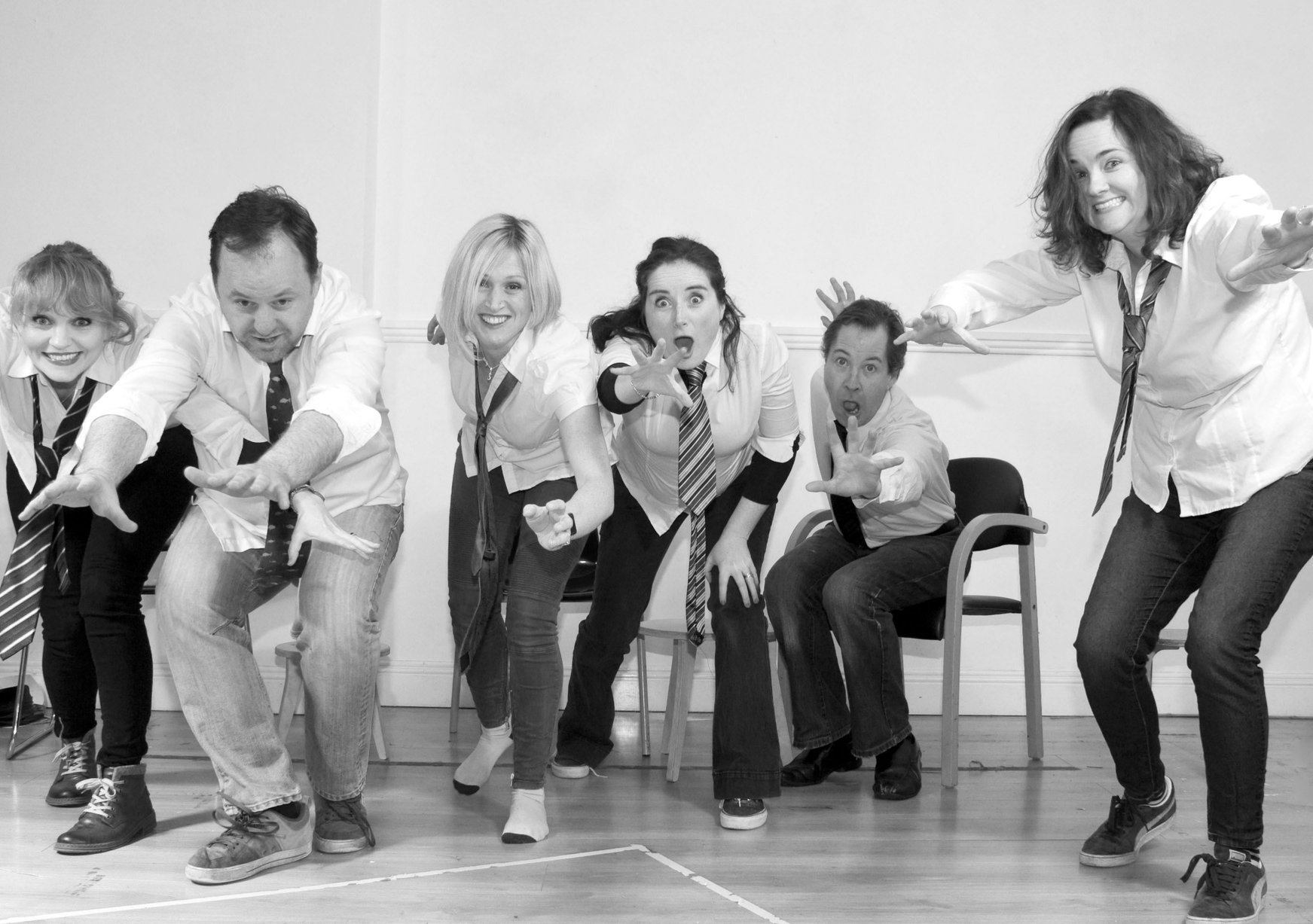 Enjoy the best of Limerick Stand Up followed by improvised comedy which you the audience will get to control.

Performing since 2008, Choke Comedy deliver a high energy hilarious improv show where nothing is rehearsed, everything is created in the spur of the moment. Doing what they do best, Choke unleash an improvised tour-de-force of comedic creativity; developing characters, scenes, locations and fantastic stories from even the slightest of audience suggestions.

Tracy Aspel from Choke Comedy hopes people will come to Choke Comedy Comedy Central and get involved “You have the option to come along and see either stand up or improv or both and if you are new to it then it’s a great night for a reasonable price. Our show will depend completely on the audience, they will have complete control and they will steer the show in all manner of directions. If you have a dry sense of humour or love some slap stick comedy there is at least one of us on stage who will appeal to your sense of humour. There will also be a few songs involved, what you see on the night Is dictated by the audience”.It is high energy, exciting, and hilarious! Choke can tailor their show to your needs, suiting any occassion or theme. Wahtever the occasion Choke Comedy are guaranteed to entertain!

Choke Comedy will be celebrating their 10th birthday next February and will be announcing later in the year their plans for a big celebration.

Winners of the Spirit of the UnFringed Award in Limerick in 2009, Choke have gone from strength to strength. Appearing at the Electric Picnic and the Body & Soul Festivals, Choke also became the first improv troupe to deliver laughs in every Irish county over 3.2 days when they undertook the 32 County Challenge in aid of Headstrong.

With superb musical accompaniment to enhance every scene, a Choke Comedy performance is guaranteed to be different every time and fantastic entertainment for absolutely everyone.

Whether you are a comedy improv fan or like some stand up, the Choke Comedy Comedy Central comedy night at Chez Le Fab is not to be missed! Doors 7:30pm for stand up and 8:30pm for improv.
Tickets are €8  and €5 for students and unwaged.