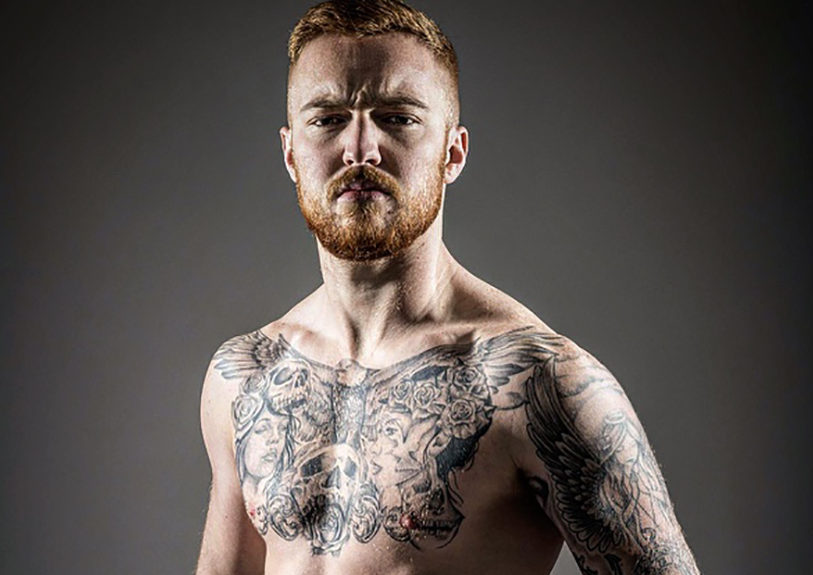 As wrestling mania is set to sweep across Ireland, English-born Mick Gregor (aka Corey McRae) is set to wow crowds not just with his moves, but his uncanny resemblance to controversial UFC star Conor McGregor.

Corey will appear on eight of the 12-date spectacular fight shows that will bring the rumble as the top UK and Ireland brawlers bring mayhem into the ring including in Limerick at the Limerick Strand Hotel – November 4th @ 3.30pm.

And Corey will enter the ring on his own reputation, not trailing on anyone’s coat tails.

“I’m not a Conor McGregor wannabe,” he said. “I love everything about him and respect him more than anyone but I’m my own person trying to make a name for myself with my own name.” 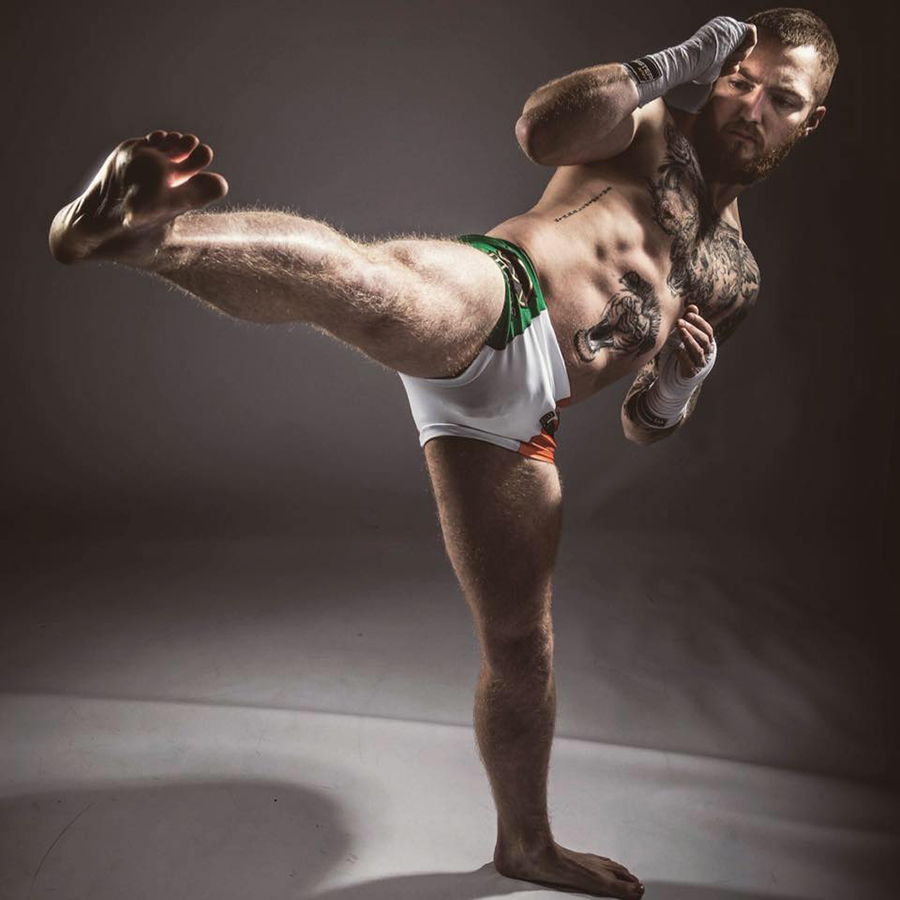 For the past decade WRESTLING.IE has brought entertainment to every major town in Ireland, with packed crowds roaring on every move, every slam and every hold.

Promoter, Stevey Reavey, says the entire family will be enthralled by the show Corey and his rivals will bring to the ring.

“There’s something for children, mums and dads and we know granny and grandad will be amongst the loudest in the audience” he said.

“We are bringing larger than life characters, world-class athletic action, thrills, spills and the goodies battling the baddies.  It’s a show not to be missed.”

So, if you happen to think you’ve seen Conor McGregor in your town, make sure to check out whether it is the UFC champ, or Corey getting ready for a wrestling battle.

And, while crowds will see Corey take on a host of larger than life wrestlers on the tour, he wouldn’t hesitate to battle McGregor himself.

“He’d kick my ass from Ireland to England and back, without a doubt, but I bet I’d learn a ridiculous amount along the way,” he said.  But despite that, he laid down the gauntlet to the UFC global star.

“Sure, why not call him out and see if he’s up for it.  I’d face him in the cage on a mat or in a wrestling ring, anywhere too be able to see him in action in person.”

Among the visiting wrestlers from England include Londoner Tiny Iron (aka Andrew Harrison), the man who famously lifted BBC star Stephen Nolan aloft live on air.  Tiny, who will be appearing at four dates on the tour is famed for his 24 inch biceps and massive frame.

Also taking to the ring at selected dates is Northern Ireland born Love Island star Adam ‘Flex’ Maxted who is visiting from his home in Newcastle, England.

Other wrestlers taking to the ring include family favourite Belfast’s Dunkan Disorderly (Grant Davidson) who will be jumping in the ring on behalf of the good guys throughout the tour.

Battling it out alongside the goodies are the meanest, nastiest wrestlers on the planet…The Bloodsucker and the Bonecrusher who say they want to leave their mark on Ireland.

“There won’t be a man left standing in the ring when I’m done with them all” said The Bloodsucker (aka Colin Jackson), adding: “Send in your best because I’m going to floor them all.  I’ll show the Irish fans just what wrestling is all about.”

Homegrown wrestler Dunkan Disorderly is having none of their trash talk: “Yeah, I’ve heard it all from these so-called bad boys. Swanning around the world thinking they can boss it everywhere they go.

“As we say in Belfast ‘Aye, dead on, ye chancer!’ We’re going to put these big names flat on the canvas begging for submission.”

For a full list of dates and contestants go here.