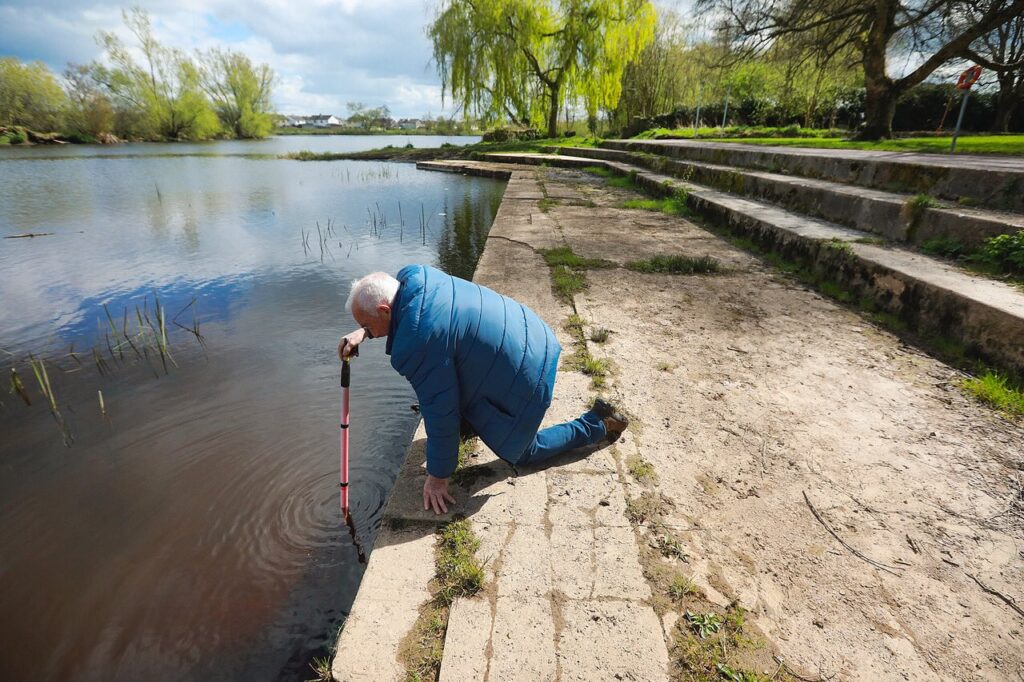 Corbally baths water testing has begun after Limerick City and County Council appointed BHP laboratories to assess the cause of poor water quality.

The sampling is part of an overall strategic assessment of Storm and Surface Water Collection Networks conducted by JBA Consultants.

The sampling began on Monday, January 10 and will take place fortnightly over three months.

The Limerick City Narwhals swimming club pointed out 15 locations that need to be assessed, in the hope that the popular spot will eventually reopen to the public.

“Only one day left until Limerick City and Council start the long-awaited water testing around Corbally baths,” the club posted on Facebook.

These actions taken by Limerick City Council and County Council were influenced by a petition started in April last year, which highlighted the changes that needed to be made for safe swimming.

In the 1950s, the Corbally baths were renowned for the impact they had in Limerick, with many recounting them as a communal place for people to come together, swim and relax with one another.

Since the 1990s, the Corbally baths have fallen into disrepair and now fail to represent the previously cherished communal area.

The baths were once the location of the historic Christmas Day swim.

When cleaned out, water will be able to flow back through the baths. There is huge potential to restore their original state and allow the community to experience a renewed gathering place.

Ashighlighted by Mark Dempsey of Limerick Narwhals, it is important for swimmers who train in cold water to have a space that is easily accessible and close to home.

Otherwise, many have to travel to Castleconnell, which is not ideal given city dwellers have something so close to home waiting to be restored.

For more information on the Limerick Narwhals, go HERE

For more stories on the Corbally Baths, go HERE

Related Topics:Corbally Baths
Up Next