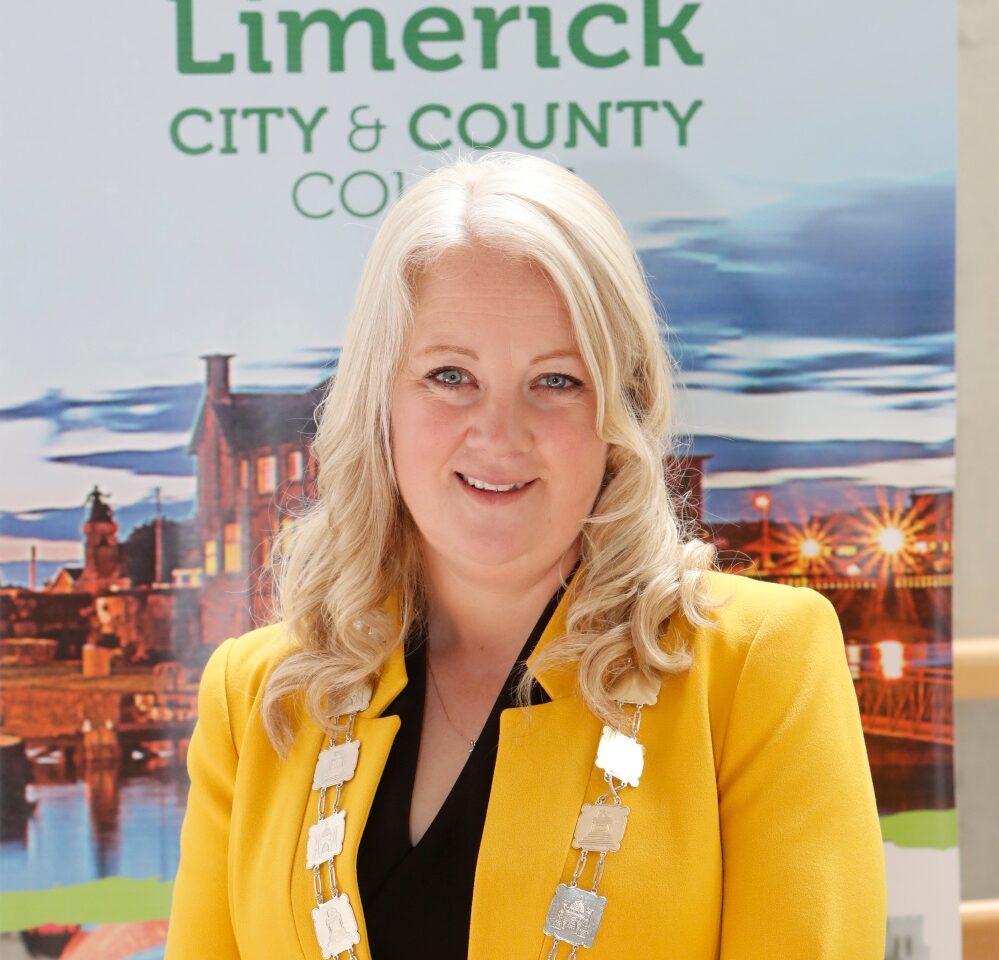 City East Fine Gael Councillor Sarah Kiely of Janesboro has been elected as Limerick’s new metropolitan district chair. She secured the role after winning 13 of the 21 votes available at the annual general meeting of the metropolitan district last Monday, June 15, which took place in County Hall, Dooradoyle, to ensure social distancing.

Cllr Kiely’s focus is on the voices of Limerick people, as well as community involvement and development, and mental health issues.

We spoke to Cllr Kiely about her plans for her new role, and her hopes for the future of Limerick and its people.

What does being elected to the role of chairperson of Limerick’s Metropolitan District mean to you?

Being elected as Cathaoirleach, and as a Councillor, means the world to me. It has given me a chance at a new life for me and my family. I feel politics should be for everyone not just for a few, and I am an example of that. I will work on behalf of all people, not just a few. 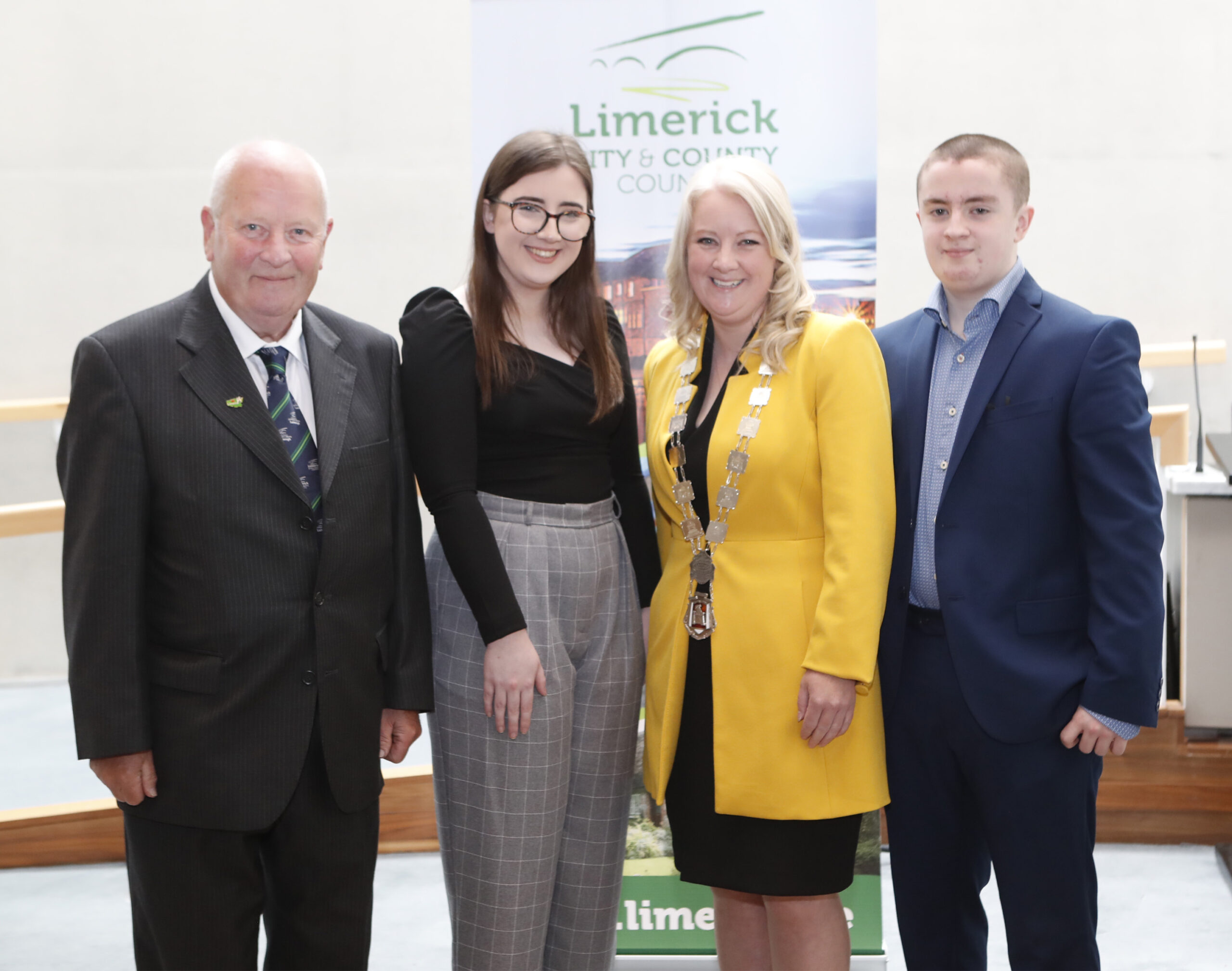 What are your hopes for the future of Limerick’s Metropolitan District?

My hope for Limerick is that we come out of this Covid-19 period together and stronger, with consideration and empathy which was evident in the very early stages, when people were so helpful and kind to each other. I hope people can get back to the things that they love, but not forget what is important, which is to value the time we have. Limerick city is going to see some great development in the next couple of years and it starts as we speak. I’m looking forward to seeing it.

Why did you decide to get involved with activism and politics, and become a Councillor after a career as a chef?

Being a chef was an absolute joy, especially with the adrenaline rush in a busy restaurant kitchen. That was my past, and throughout the last few years I was a volunteer in a few groups, for example, Limerick City Community Radio and Limerick Youth Service. I love being involved in my community, clean-ups and just general support to my neighbours and the wider community is what makes life better.

My favourite thing about Limerick is its people. We are unique and so civic-minded and passionate about all things Limerick. The River Shannon, King John’s Castle, the People’s Park, Thomond Park, the hurling – I could go on for hours!

What is the main message you want to put forth to the people of Limerick who may or may not have elected and supported you? What’s your primary goal?

My overall goal is to be fair to the people I represent, to let them know I’m approachable and willing to help them.

You suffered tragedy after losing your childhood sweetheart Damien to cancer. Is the mental health issue high on your agenda as Chairperson?

Mental health is very important to me, and as someone who has in the past had issues with my mental health I want to tell people to please not give up. People didn’t give up on me when I hit rock bottom, I couldn’t see how I was going to live and go on without Damien, I was broken, devastated and lost. Then just over 12 months later, my mother died too. My children were also suffering so I needed to help them and I hope that I did. Resilience is important in life and that’s what I want to show people who are going through their own tough time. Whatever you can do today is okay, if that is just getting out of bed and having a shower then that’s good enough. Take it hour by hour, that is how I got through.

Keeping my body and mind active is what I focus on now to keep me on the right track, but I still know that I will and do have bad days and that’s okay. Pain needs to be acknowledged or healing can’t happen. Life is tough for lots of people, we all have stuff to carry and lots of people hide that, I chose to tell my story of loss and that helped me, maybe it will help others hopefully.

How will you ‘give a voice to the voiceless’, and improve Limerick and the lives of its people?

I plan to represent people to the best of my ability. What I lack in political experience, I can make up for in listening to the people around me, the people of Limerick.