By Richard Lynch on November 22, 2019@richanthon 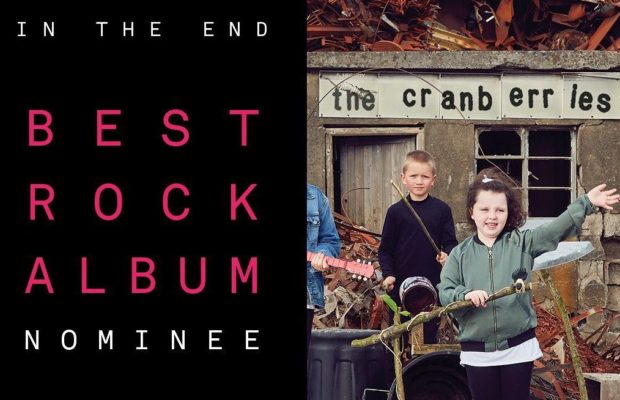 After 30 years, Limerick band, The Cranberries finally received a nominee for Best Rock Album on Wednesday, November 20 when their final album, ‘In The End’ was announced in the run-up for a Grammy.

The announcement comes almost 2 years after the death of lead singer and Limerick woman, Dolores O’ Riordan and features vocals recorded of her prior to her death in January of 2018.

The remaining members of the band- guitarist Noel Hogan, bassist Mike Hogan and drummer Fergal Lawler- created the new album ‘In The End’ using demo’s recorded of Dolores before her death and it is said to be a tribute to Dolores, the band and the many Cranberries fans who have supported them over the past 30 years. 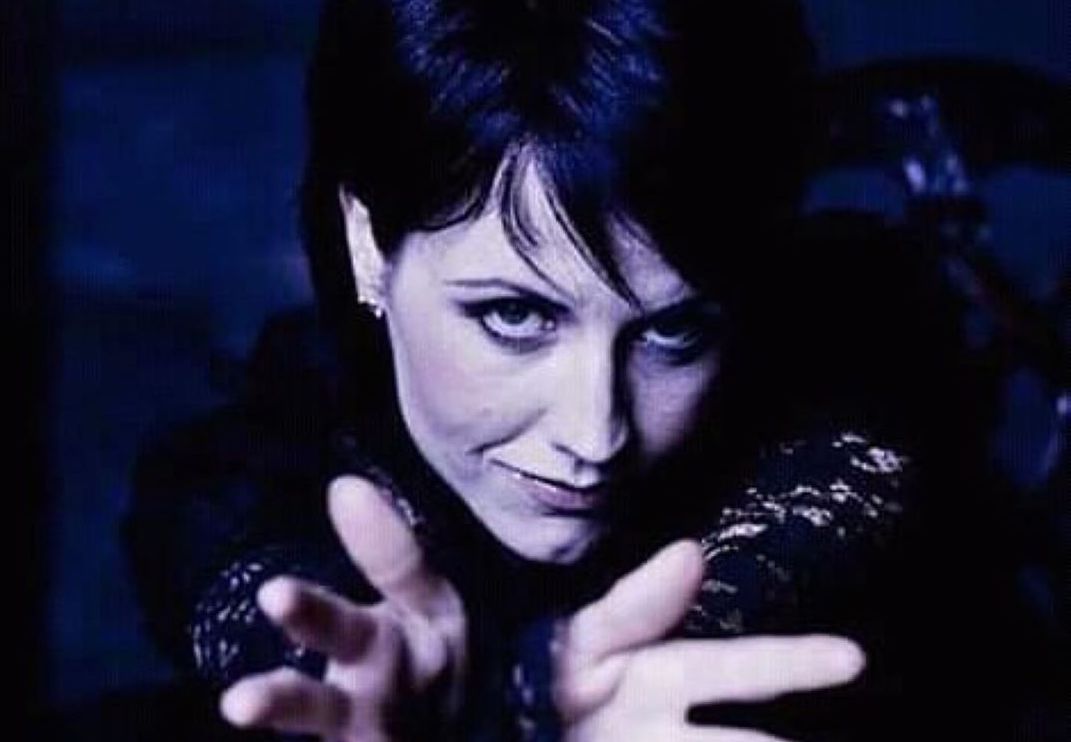 Work began on the album just months after Dolores’s tragic drowning in a bath-tub in her hotel room in London and the first single from the record was released on the year anniversary of Dolores’s passing.

In a press statement, Noel Hogan said, “We wanted to finish this album for our dear friend and bandmate Dolores. It’s a tribute to her, the band and our fans for the past thirty years. Being honoured with this Grammy nomination has made this whole process even more special.”

Dolores’s family echoed these feelings with her mother, Eileen saying Dolores would be delighted with the nomination.

Other nominations for Best Rock Album include albums by Bring Me The Horizon, Cage The Elephant, I Prevail and Rival Sons. The Cranberries and fans are hopeful they will be successful in taking home their first-ever Grammy in Dolores’s memory. 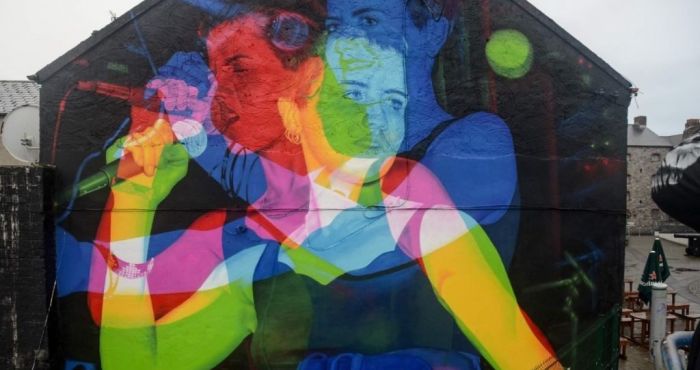 The Dolores mural been commissioned by Draw Out, a Limerick-based urban-art initiative.

Dolores’s mother, Eileen released a statement saying, “Dolores would be so happy with this, she put her heart and soul into her songs and music. For us as her family it’s kind of bittersweet, we’re immensely proud yet saddened that she isn’t here to witness and enjoy this, although I feel that she is in spirit.”

In other Dolores news, a mural of the legendary Limerick woman, Dolores O’Riordan has been erected in the Medieval Quarter. The Dolores mural has been commissioned by Draw Out, a Limerick-based urban-art initiative as part of a series focusing on celebrating the many wonderful women of Limerick.

The mural depicts Dolores back in 1993 and Aches the artist who did the mural says he believes this helps to immortalise her at the peak of career and allows her positivity and talent to live on through the painting.