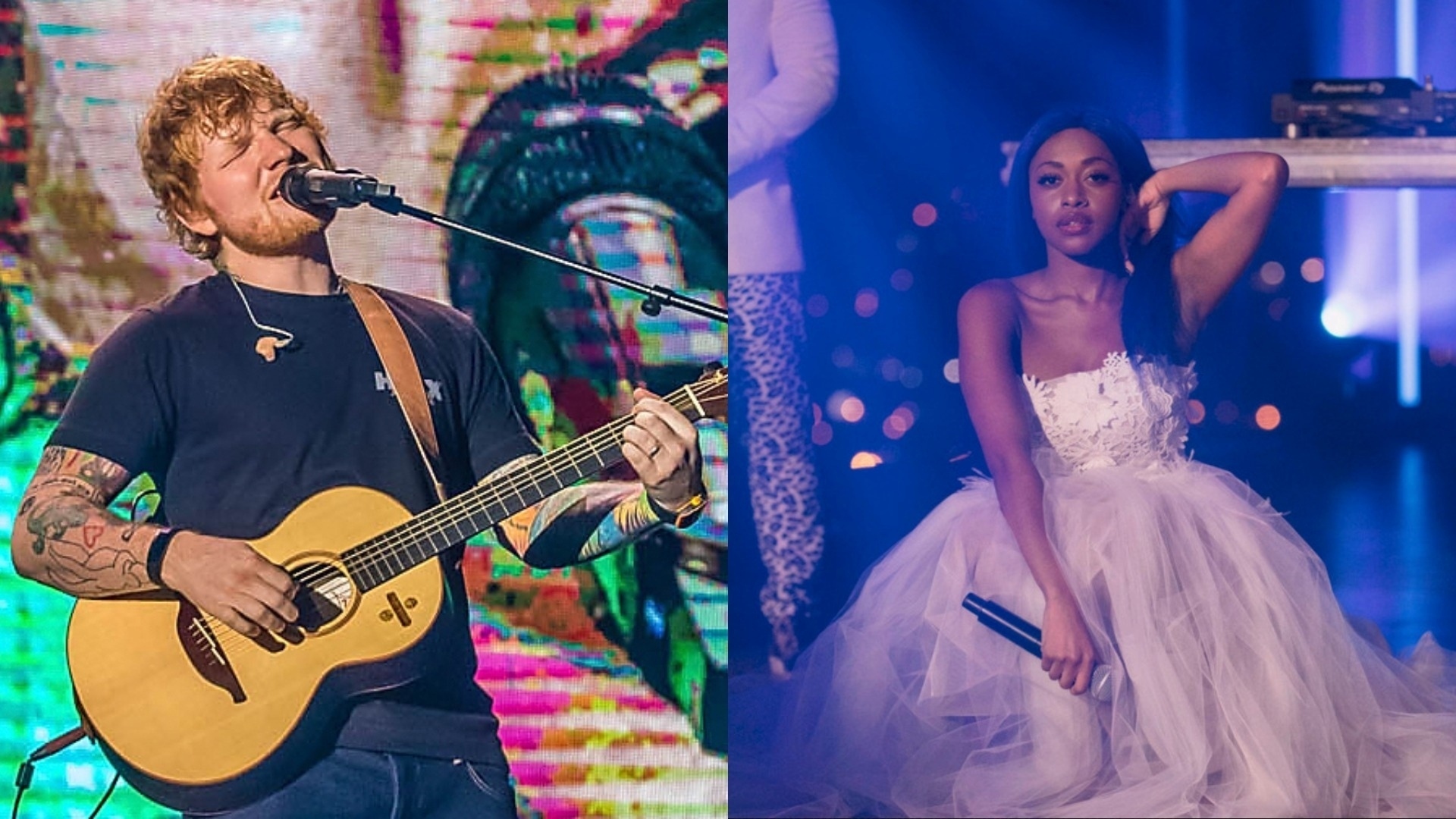 Denise Chaila Ed Sheeran – The Limerick rapper has been announced as a support act for eight Ed Sheeran Irish dates.

Limerick music icon Denise Chaila has been announced as a support act for eight Ed Sheeran dates across Ireland.

The rapper will support the English singer-songwriter, who has sold over 26 million albums worldwide, on the Irish leg of his Mathematics world tour in Croke Park, Cork’s Pairc Ui Chaoimh, Thomond Park and Belfast’s Boucher Road Playing Fields from April 23 to May 13.

Chaila rose to fame in 2020 with the hit single ‘Chaila’, followed by subsequent hits ‘Out the Gaff’ and ‘Anseo’. She is also a co-founder of leading Irish hip-hop label, Narolane Records, alongside fellow Limerick rappers God Knows and MuRli.

The artist’s latest body of work, ‘It’s A Mixtape’, was released in 2021 featuring the single ‘061’. Chaila received a European Union ‘Music Moves Europe’ Award in The Netherlands earlier this year.

The Mathematics (or +–=÷x) World Tour is Ed Sheeran’s fourth and will land in Ireland on April 23 for a sold-out show in Croke Park. 21-year-old English singer Maisie Peters also will support Sheeran across the duration of his 2022 tour, including all upcoming Irish dates.

Chaila will play her home stadium Thomond Park on two nights, May 5 and 6.

Chaila’s own Narolane Records commented, “It’s a mad day over here at our HQ. Denise Chaila is indeed going to be a special guest for Ed Sheeran’s Irish stadium tour! It’s kicking off next week! See you there for a bit of history”.