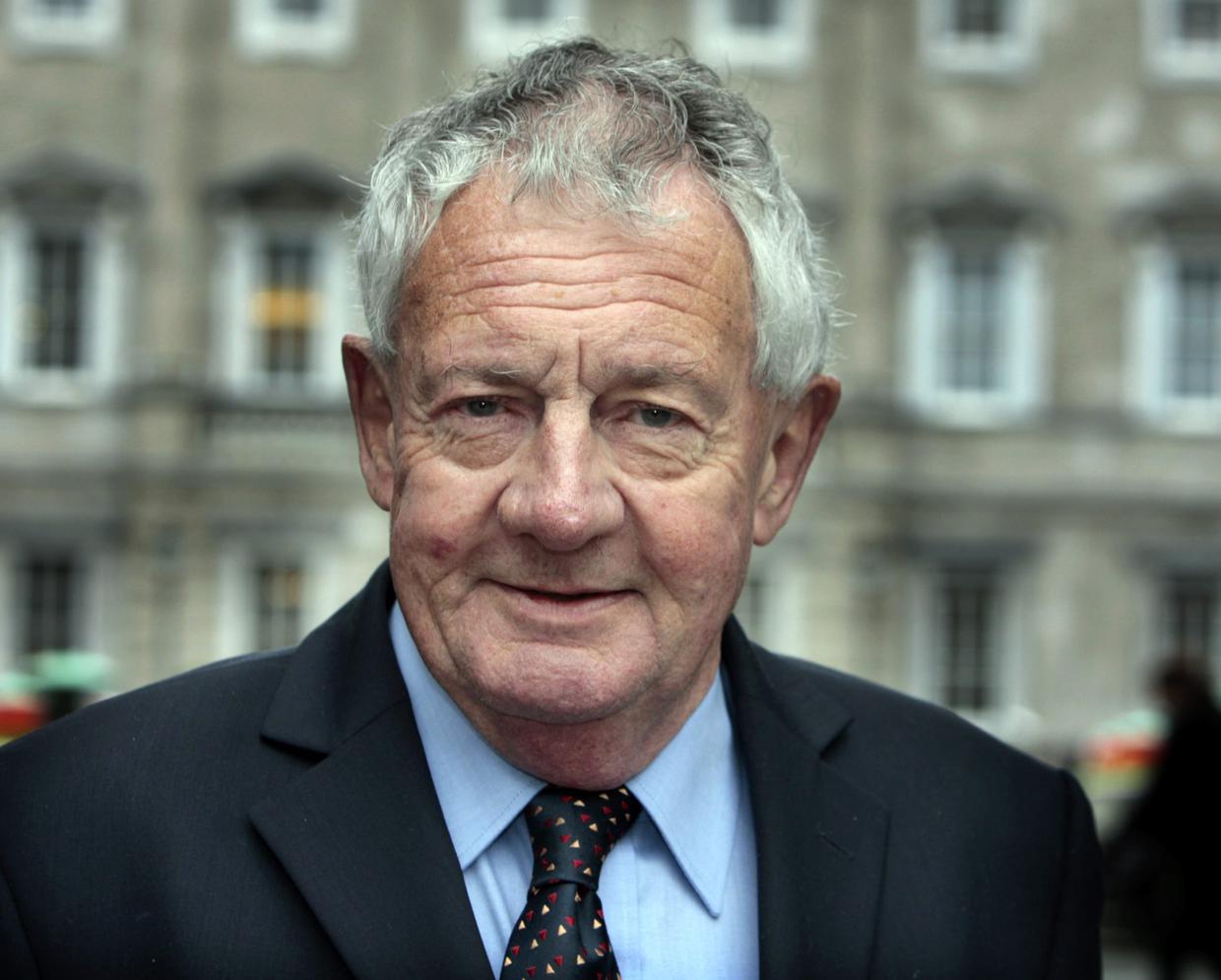 Des O Malley – Des is fondly remembered by his friends and family around Limerick. A virtual book of condolences has been opened in memory of Des

The Mayor of the City and County of Limerick, Councillor Daniel Butler, has said that the passing of Des O Malley has taken from us a great Limerick and national political figure and a man of absolute decency and integrity.

The Mayor announced that an online Book of Condolences has been opened in memory of Mr O’Malley.

The tricolour is also flying at half-mast on Merchant’s Quay, Limerick, the council’s corporate headquarters.

Commenting on the passing of Mr O’Malley, Mayor Butler said:  “This is a very sad day first and foremost for the O’Malley family but also for the local and national political community and for Des O’Malley’s many, many supporters over the years.

“Des O’Malley was a man and politician of huge integrity and decency. He had proud and well-founded principles that were the bedrock of a career that was pivotal in Irish politics in the ‘70s, ‘80s and ‘90s.

“He stood steadfastly and fearlessly by those convictions, often in trying circumstances. This was really a hallmark of his career and, indeed, led to one of his many and perhaps best-remembered achievements, the creation of the Progressive Democrats party, which was a huge success of its time.

'Des O’Malley was a man & politician of huge integrity & decency.'

He will be remembered as a very significant Irish politician but ultimately, a proud #Limerick man & made a huge contribution to the development of this city throughout his career…' https://t.co/jcx1yoN4mO

“His time as Minister for Justice, following the end of the Arms Trial, was also a notable moment in his career, a time when his own personal safety was on the line.  But, as the great statesman he was, he faced that moment with the same degree of fearlessness and dedication to the State that typified his career. While outwardly a very serious personality, he was also in private a man of great humour and will be very remembered for this as well by those who know him.”

Mayor Butler, however, said that while Des O Malley had a pivotal impact at a national level, he was hugely dedicated to his native Limerick.  “He will be remembered as a very significant Irish politician but he was, ultimately, a proud Limerick man and made a huge contribution to the development of this city throughout his career, reflected by him standing successfully for Dáil in 11 successive elections. Des O’Malley will be remembered as a great, courageous and ultimately hugely successful politician, a great family man but also a proud, proud Limerick man.”

The Book of Condolence will remain open for signing on Limerick.ie until Friday, 6 August before it is collated and presented to Mr O’Malley’s family.

The book can be signed HERE

Related Topics:Des O Malley
Up Next

Back to School Clothing and Footwear Allowance for Limerick parents