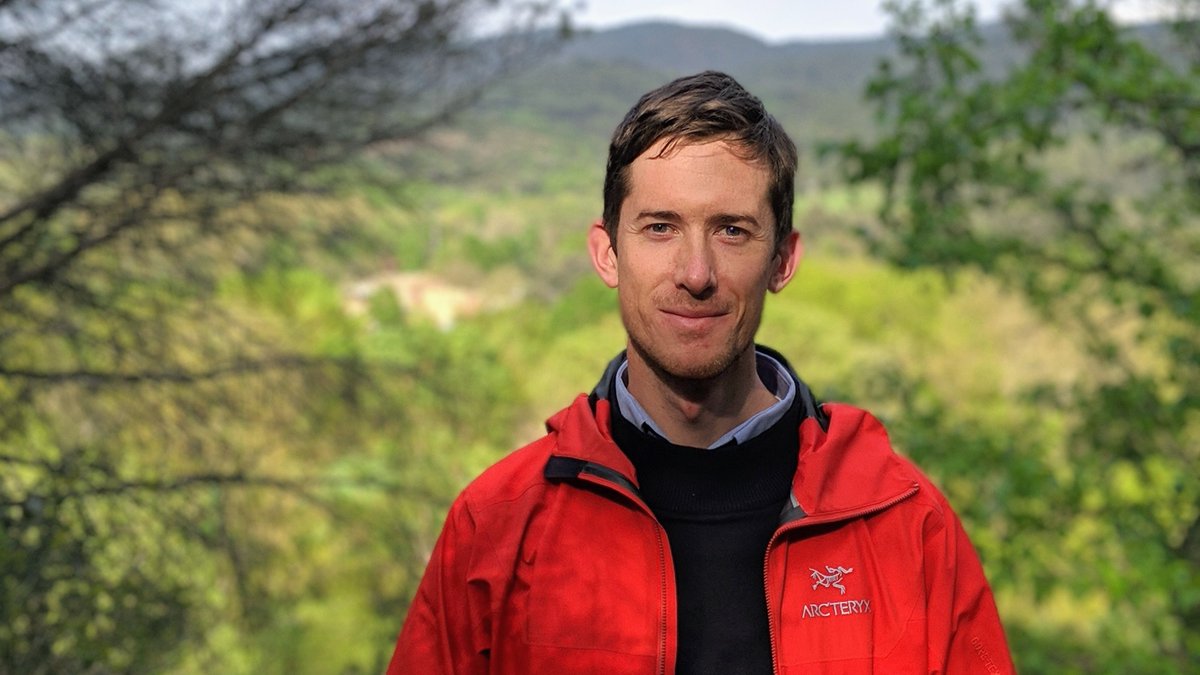 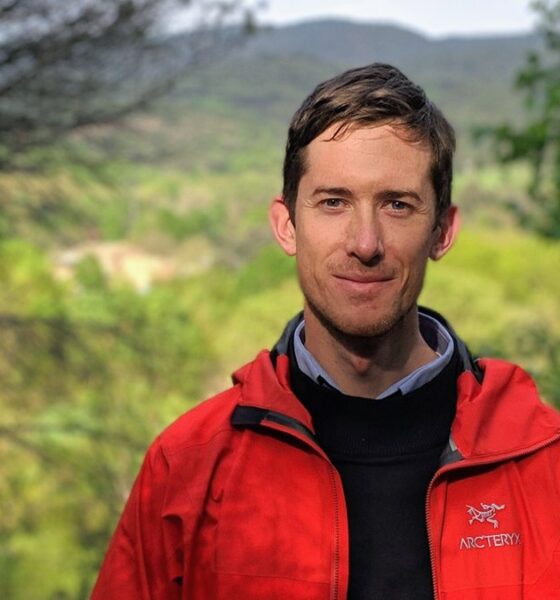 Dr Richard Butler pictured above has been appointed as the new Director of Research at Mary Immaculate College.

Urban and social historian, Dr Richard Butler, has been appointed as the new Director of Research at Mary Immaculate College (MIC). The West Cork native joins MIC’s Research & Graduate School following his tenure as Associate Professor of Urban History at the University of Leicester, where he served as the principal investigator for several research projects, including those funded by the British Academy and the Arts and Humanities Research Council (AHRC). Dr Butler has also published widely on modern Irish history, and his research has focused on power and governance in cities, religious history, crime and punishment, and histories of engineering and technology.

According to Dr Butler, “Excellence in teaching and research go together, and MIC has an ever-increasing reputation internationally for the calibre of its researchers. It’s an exciting time to be beginning this role as the College’s income from external research grants continues to soar and increasing numbers of the College’s academics publish their most important new findings in the top, international scientific journals.”

He added, “I am delighted to be joining what I have already discovered is a wonderfully friendly, supportive, and efficient team in the Research & Graduate School (RGS). Planning major research projects is an immensely complicated task that can, at times, be overwhelming for a researcher. Whether it is in budgeting, ethics approval, data protection, or open-access publishing requirements, academics today depend on highly organised staff such as those within the RGS to steer them through the landscape of research in the 21st century. I look forward to working closely with my colleagues in the RGS as we provide friendly, reliable, and timely advice to the College’s research community.”

**NEWS** Urban & social historian, Dr Richard Butler, has been appointed as the new Director of Research at #MIC.

Dr Butler will assist staff with bid-writing and research applications and help manage successful research projects and boost research engagement. Having worked for many years as an academic within the UK’s higher education sector, Dr Butler is keenly aware of the opportunities that Brexit now brings for MIC researchers. He said, “The College has a strong and distinct reputation that puts it in a strong position to be a vital link between Irish and European higher education in the years ahead, and I look forward to seeing that develop.”

Having joined the School of History, Politics, and International Relations, and the Centre for Urban History at the University of Leicester in 2015, Dr Butler became deeply involved in establishing mentoring and support services for researchers across more than a dozen academic departments during his six-year term. For Dr Butler, these types of supports are essential for academics as they deal with work pressures that include juggling their teaching responsibilities, their pastoral care of their students, and their plans to conduct cutting-edge research, develop projects and networks, and publish their next book or article. He said, “I look forward to getting to know all of MIC’s academics, their research to date, and their plans for the next few years. I hope to become involved from an early stage in the drafting of major grant proposals, of proposed new networks, and in publication plans.”

He added, “I am especially interested in helping early-career academics develop their research profiles – the lecturers who will emerge as the leading teachers and researchers in the years ahead.”

Hailing from the harbour town of Bantry in West Cork, Dr Butler is a past student of Ardscoil Phobal Bheanntraí. He later went on to study engineering and history of art at St John’s College in Cambridge, where he also completed his MPhil in British colonial architecture in India. Having worked as a journalist in Kathmandu and as a book editor in Ireland, Dr Butler returned to Cambridge as a Gates Scholar for his doctoral studies, where he examined the architectural, social, and political history of Irish courthouses and prisons in the 18th and 19th centuries, published by Cork University Press in 2020 as ‘Building the Irish Courthouse and Prison: A Political History, 1750-1850’. During his PhD studies, Dr Butler also held a Fulbright Scholarship at the University of Wisconsin-Madison and was awarded the Hawksmoor Medal in 2014 from the Society of Architectural Historians of Great Britain. Now residing in his native Bantry, Dr Butler is an active member of the local community and volunteers with Bantry Tidy Towns and the Bantry Inshore Search and Rescue Association (BISRA) lifeboat.