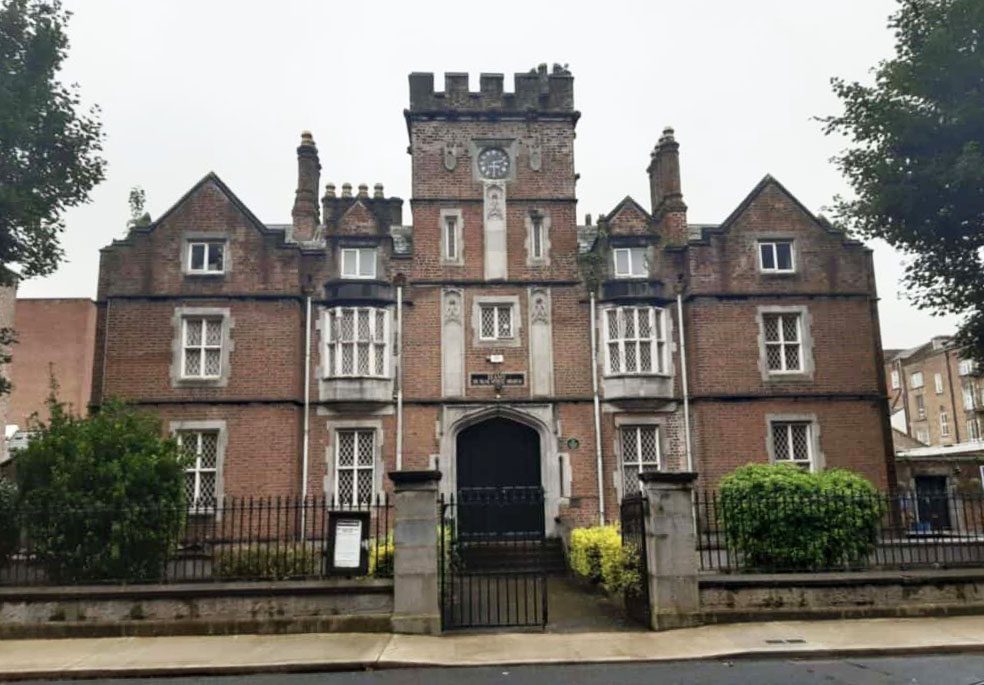 Drowned Out Voices – The former Leamy’s schoolhouse in Limerick City.

‘Drowned Out Voices’ by paranormal psychical study group GhostÉire describes their journey to find out if there’s life after death at 13 historic locations around the country, including Limerick’s Frank McCourt Museum.

The team provides deep insights into the investigations that they have covered throughout the years, backed up by rational thinking towards their strange encounters.

The book describes their study of the Frank McCourt Museum, as well as Loop Head Lighthouse, Athlone Castle, and more.

The book reveals that the team heard many strange sounds in the former schoolhouse, such as humming, the eerie footsteps of children, and what appeared to be a feminine voice call out to them as they conducted a seance in a classroom.

As well as this, in an investigation carried out in 2015, the GhostÉire team reported that they could ‘sense’ children in wet clothing and two women in the building.

Staff at the former museum had reportedly heard and witnessed strange events happening in the building, such as doors opening by themselves and leading some to believe that the building could truly be home to those beyond the veil.

GhostÉire was established in 2009 and the team consists of 14 members. They use a myriad of equipment on their investigations, such as full-spectrum cameras, microphone amplifier boxes, ultra violet torches, EMF Gauss Master Metres, digital infrared thermometer laser guns, and much more.

Their objective is to find answers to the supernatural, delve deep into specific detail, and try numerous varied techniques in making contact.

Whether you believe in the paranormal or not, the findings of the investigation at the former Frank McCourt Museum will definitely make an interesting read!

‘Drowned Out Voices’ is available to buy now in O’Mahony’s Bookshop.