By Richard Lynch on November 28, 2019@richanthon 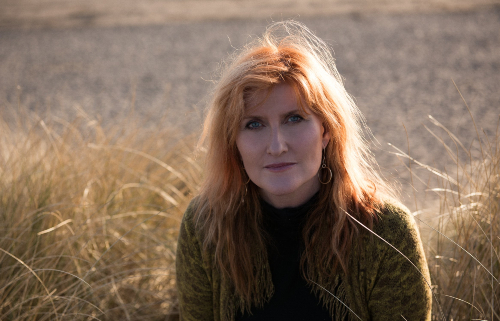 With her captivating and powerful performance, Eddi Reader has effortlessly developed into one of popular music’s most thrilling and affecting performers

With her captivating and powerful performance, Eddi Reader has effortlessly developed into one of popular music’s most thrilling and affecting performers. What sets Eddi apart is the depth and quality of the emotional performance and ability not only to move the listener but also to connect her experience to that of her audience. 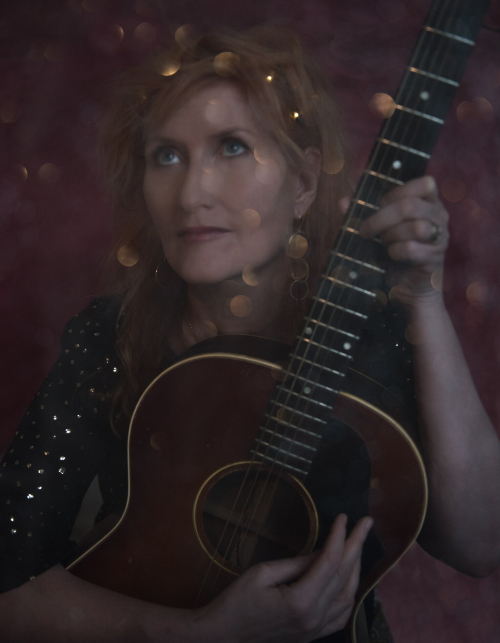 Having first hit the limelight in the 1980’s with the group Fairground Attraction (who enjoyed huge chart success with their debut No.1 single Perfect and album First of a Million Kisses), Eddi went on to collaborate on many celebrated projects throughout the years, famously harmonizing with Annie Lennox while touring with the Eurythmics and paying her punk dues with a successful stint in the group Gang of Four.

However, it has been Eddi’s subsequent solo albums that have cemented her image as a powerful figure in British music. With 9 critically acclaimed solo albums, 3 BRIT awards, a #1 single and MBE in tow, 2016 welcomed the release of her first career-spanning compilation entitled, The Best Of, featuring material from across Eddi’s prestigious 30-year recording career and 40th year on stage.

Eddi’s latest album was ‘Cavalier’ released in September 2018.  Featuring sixteen songs including recently performed live favorites Wonderful, My Favourite Dress, Starlight, Meg O’ The Glen and Maiden’s Lament the new album was recorded and produced, in Glasgow, by Eddi Reader and John Douglas. Cavalier is a new creative peak in an already prestigious career, just under an hour of new music, incorporating both contemporary and traditional songs.

Reviews for the album include;

“A flawless delight, Eddi Reader proves once again she is a unique talent, not just perfect, world-class” R2 Magazine 5/5

“Enthralling, Cavalier proves that Eddi Reader’s talent as a singer, arranger, and writer has never diminished, her music shines bright” Album of The Month FRUK