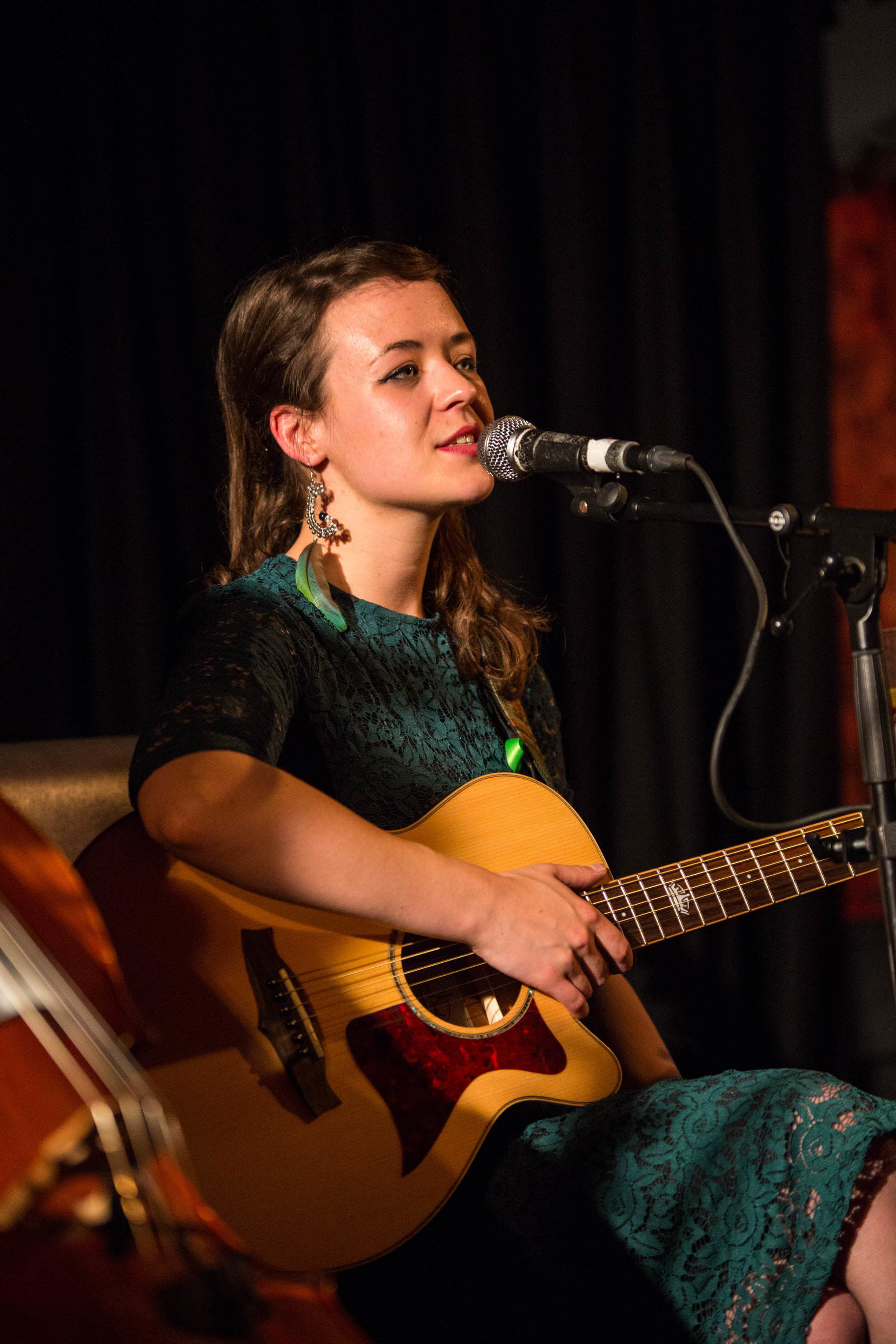 The up and coming Limerick Indie Artist, Emma Langford released her new music video “Seduction of Eve” following her EP release at Dolans, June 18 and at the Limerick Lady Festival which took place upstairs at the Milk Market. Emma Langford Sseduction

The 26 year old Caherdavin song-writer and guitarist first entered the local music scene in 2012, showcasing her unique jazz-folk style of music and guitar playing. She quickly gained a following from her frequent performances at various open mic nights in the city and university venues.

Some of the other songs included from her newly released EP are; Sandman, Tug O’ War, You Are Not Mine, Goodbye Hawaii and All You Want. Emma Langford Seduction

Describing the album, she said: “Through our choices of instruments, rhythms, the songs I’ve written, and my own vocal nuances we’ve managed to fuse elements of Irish, Latin, folk and blues music within the six tracks. This EP definitely showcases my lyrical, vocal, and musical range. It’s at times fun, at times a tearjerker and, at others, introspective.

“Every track is very different in terms of tone, genre, and the themes it explores. I’m really looking forward to everyone having a different favourite song,” she enthused.