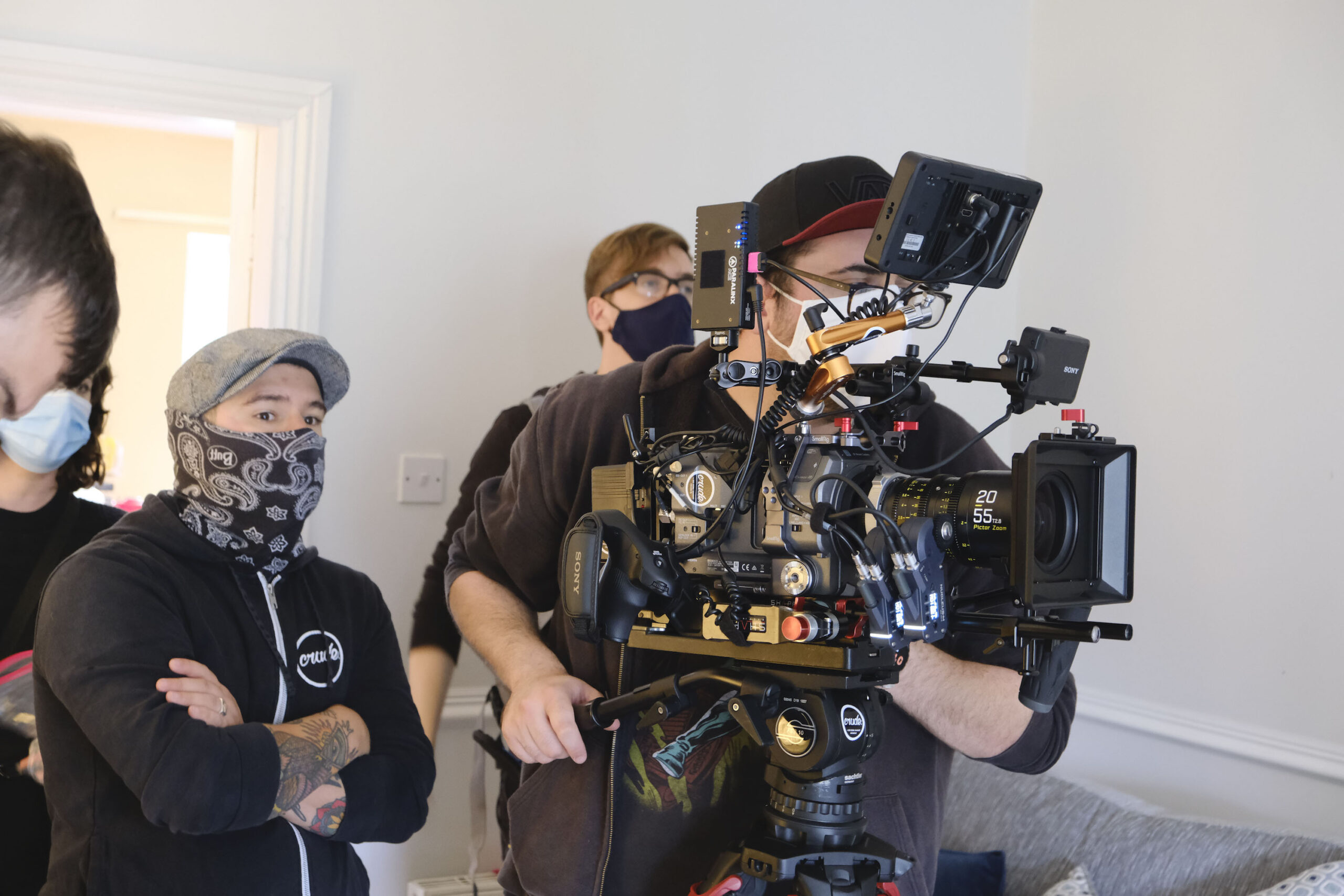 On the set of the short film ‘Imbas Forosnai’ filmed in the Mid-West. Directed by Shane Serrano, Produced by Pete Moles. Picture: Diarmuid Greene

Innovate Limerick, through Film in Limerick are holding an online information session on Monday 18 January at 1pm for anyone interested in finding out more about the ENGINE Short Film Scheme.

The lunchtime chat with Regional Film Manager Paul C. Ryan and ENGINE Shorts Manager Rachel Power will give attendees the chance to hear from the organisers and to pose any questions about the scheme.

The new scheme aims to inspire and support up-and-coming writers, directors and producers from Limerick, Clare and Tipperary to create engaging world-class short films that resonate with a wide international audience.

Run by Innovate Limerick through Film in Limerick, Engine Shorts is a partnership between the Local Authorities in Limerick, Tipperary, and Clare, and Limerick and Clare Education and Training Board.

The call for submissions is now open until 29 January.

Individual writers or teams (writer, director, producer) can apply online with a ‘story outline’ for a 10 minute film to be considered for the programme.

Shortlisted writers/teams will receive training to develop their script idea and up to six projects will be awarded production funding of €12,500 each to produce a short film.

The initiative aims to become a key mechanism for developing filmmaking talent in the region, supporting skills and talent development through industry-led training, as well as tailored training and practical experience for crews on commissioned projects.

The six commissioned projects will all be filmed in the region and offer skills training and career development for all those involved.

Commenting on the rollout of the scheme, Paul C. Ryan, Regional Film Manager at Film in Limerick, said: “We are delighted with the response to this new initiative and we want to ensure that all aspiring and emerging filmmakers living throughout the region have the opportunity to apply. This is the time for those with filmmaking ambitions to step up and make their ideas a reality. ENGINE Shorts is the biggest regional film scheme in the country and we are on a mission to develop the next generation of film talent in the region.”

ENGINE Short Film Scheme – a short film development and production scheme for new and emerging film-making talent. Funding of €12,500 will be awarded to six teams to produce a short film, in Limerick, Clare and Tipperary. https://t.co/W4QSSPSz4S pic.twitter.com/uEsTKXIzbk

Visit HERE to find out more about the scheme and sign up HERE for the information session taking place on Monday 18 January at 1pm.

Deadline for project submissions for the scheme is Friday 29 January 2021 at 12 noon.