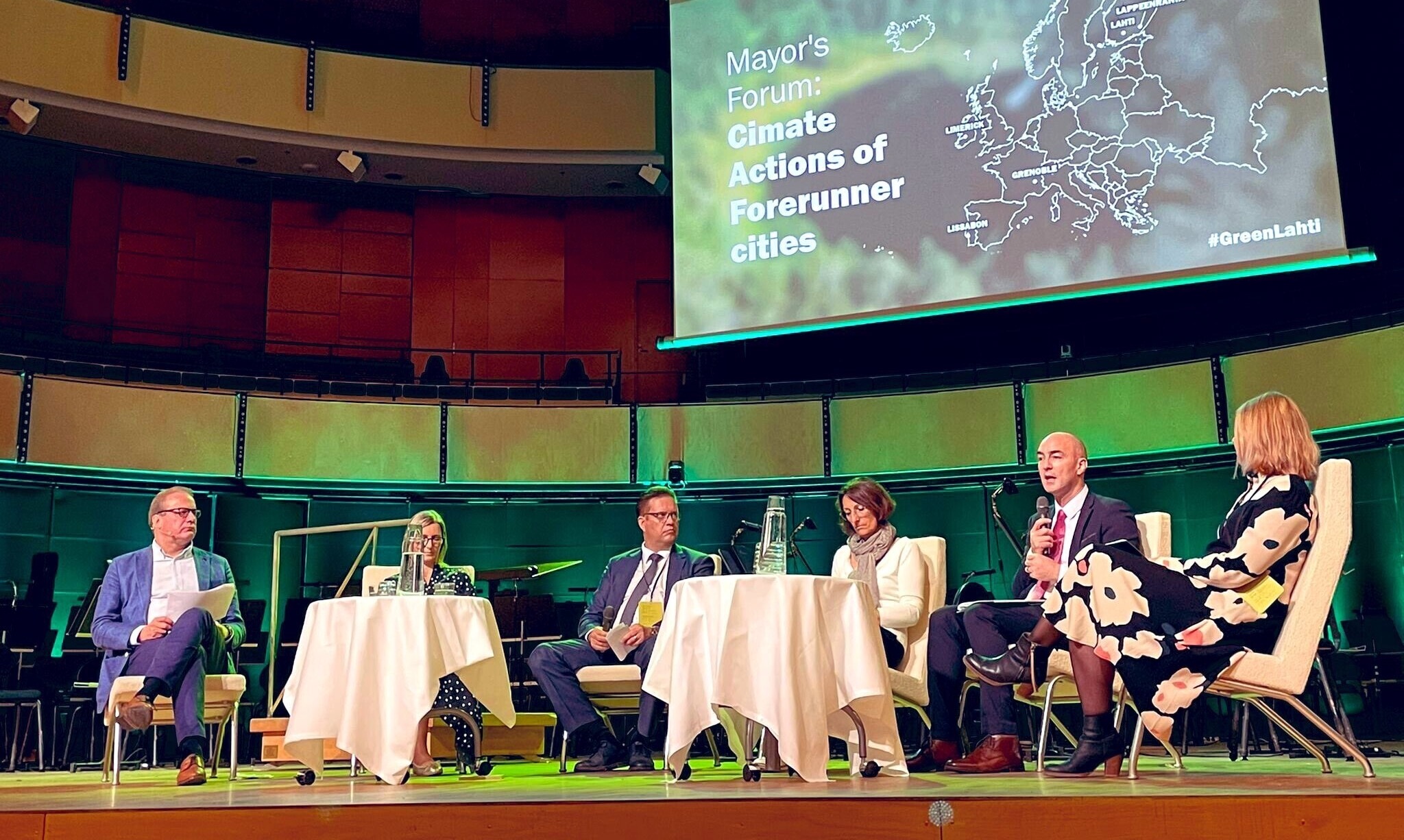 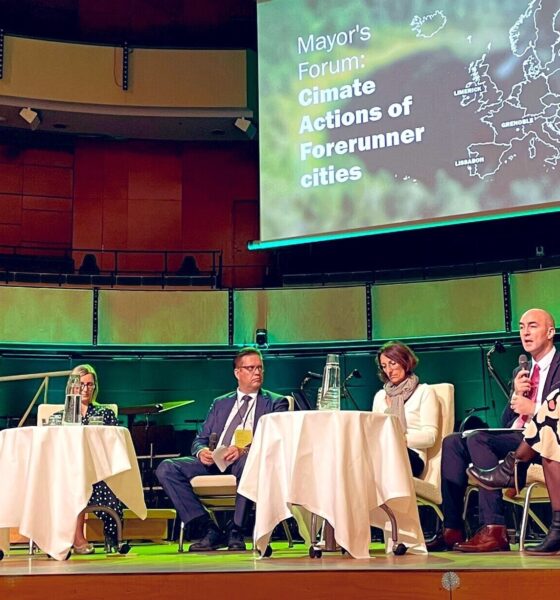 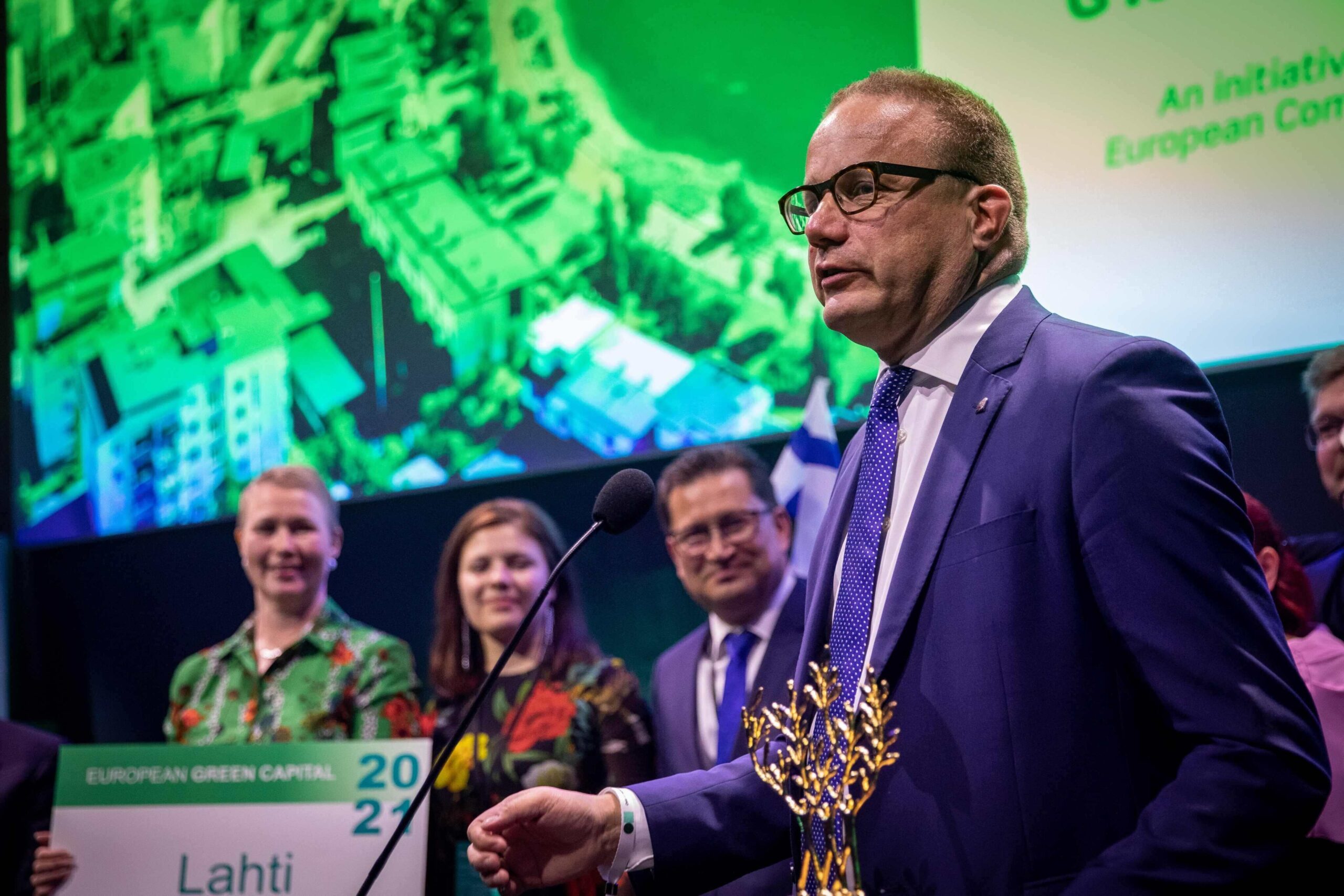 The event, which promotes genuine commitment to improving the environment, is held each year in a winning EU Green Capital City.

Lahti, in southern Finland, was named the 12th European Green Capital in January 2021. The city has been commended for its dedication to improving air quality, managing waste, green growth & eco-innovation and governance.

Mayor Butler spoke at a forum entitled ‘Climate Action for Forerunner Cities’ alongside mayors of four other European cities.

The Limerick Mayor spoke about allowing ordinary citizens to lead their cities into a better climate future.

“In Limerick, we are ambitious, and we have to be because the time for change is now. A lot of what we are speaking about today can be quite high-level, so how do we actually connect to our citizens in order to affect real change?” Mayor Butler queried.

“With that in mind, we in Limerick are trying to increase our level of engagement by creating energy leaders and waste leaders in our community. Ordinary citizens stepping up to create change in a small way, but having a global impact.”

Firstly, the Positive Energy Block of city-centre Georgian buildings, whose residents have agreed to help improve the energy ratings of these historic high rises.

The Mayor also discussed Limerick’s move into ‘smart metering’, a process whereby Limerick citizens who create energy in their homes can feed spare energy to the grid.

“Up until now, a lot of what we have been saying has been from the top-down. Now, we want to reach ordinary citizens and get them to be our leaders. That’s what we are trying to drive in Limerick,” said Mayor Butler.

Free Autumn Yoga classes to continue in the People’s Park