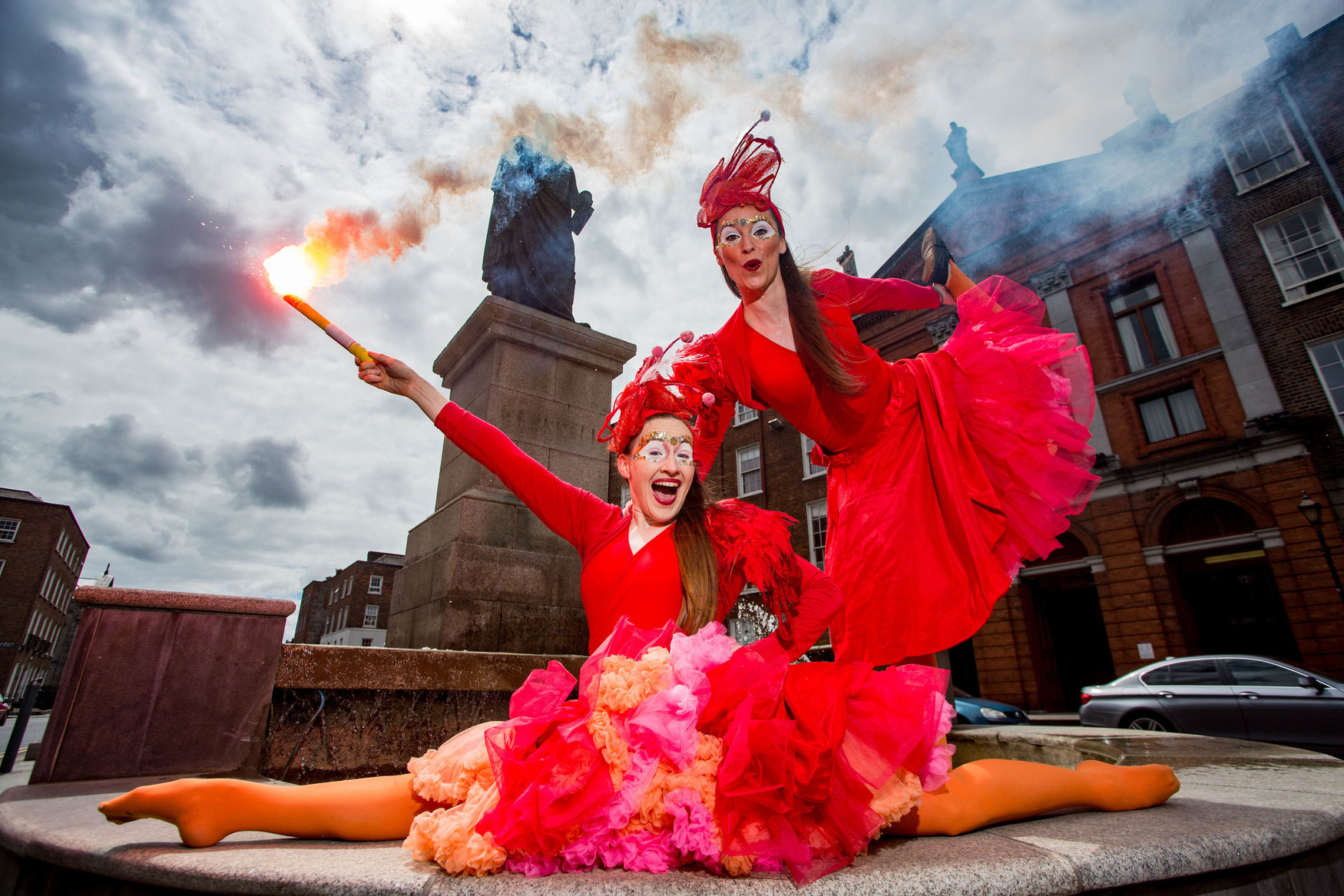 Limerick has scored highly in a new European Commission report on small to medium cities in Europe. Picture: Alan Place.

According to a new European Commission report, Limerick is the best small or medium sized city on the continent for museums. The report which was published last week reviewed a long list of cultural elements within the 164 cities of the European Union.

According to the European Commission report, Limerick even outshines Paris, with a near perfect score and Limerick’s museum presence in Europe’s top 20. Limerick’s top museum and art venues include Limerick Museum, the City Gallery of Art, the Frank McCourt Museum, the Hunt Museum, and Ormston House.

In other areas of the report, Limerick was listed as one of three cities to score the perfect 100 points in its rate of graduates in the arts and humanities. The city was also found to be the second -best small city in Europe for landmarks and sights of interest and was the fifth for overnight stays.

Limerick was Ireland’s third best small city for concert venues and ranked fourth in Europe in the same category. When it comes to human capital and education, Limerick is Europe’s fourth best city and is third in relation to its “tolerance of foreigners”.

Out of the 64 small cities in Europe, Limerick was the fifth-highest scoring city, behind Leuven in Belgium, Nitra in Slovakia, Galway, and Heidelberg in Germany.

Unfortunately, Limerick did not score as well in the European Commission report in some categories including jobs in the arts and media, satisfaction with cultural facilities and foreign graduates.

Limerick was the National City of Culture in 2014 and held a number of wonderful events throughout the year.

The flagship event was the Royal de Luxe Giant Granny street theatre performance in the first week of September, hailed as “the best weekend ever” in the city.

For more on the European Commission report click here