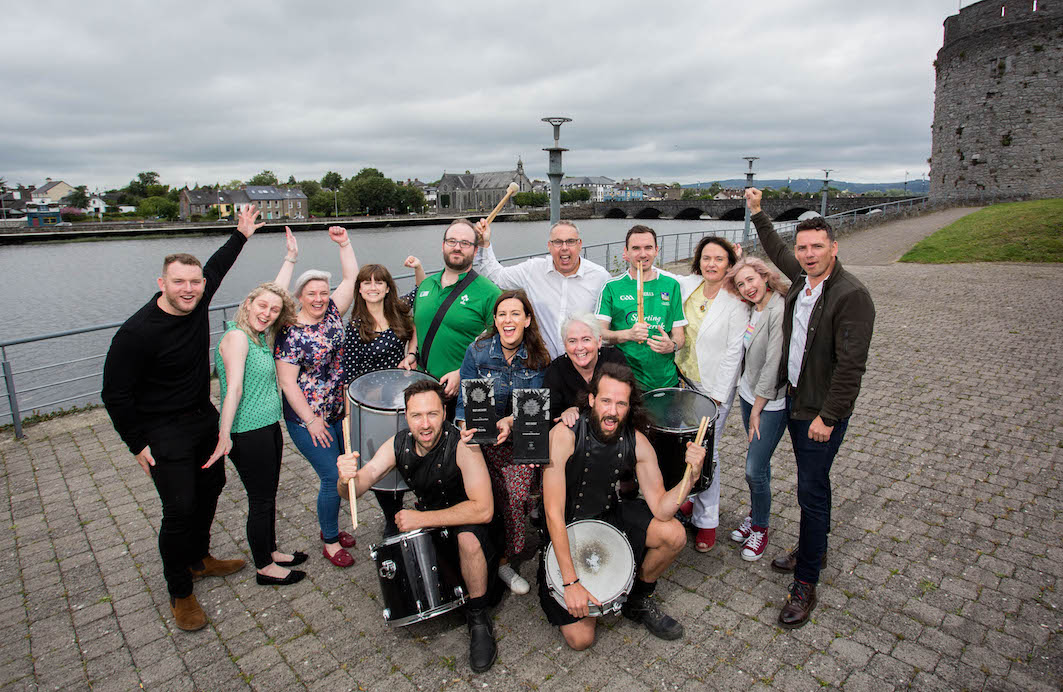 Riverfest, Limerick’s biggest festival, has won the top prize being named the ‘Best Event’ at this year’s Event Industry Awards 2019.

Riverfest, which broke records in 2019 with more than 120,000 people enjoying Ireland’s premier May Bank Holiday festival, beat off competition from festivals and other events across the country including Pope Francis’s Visit to Ireland, New Year’s Eve Festival in Dublin and Seafest to win the awards.

Overall, 27 awards were presented on the night, with a judging panel consisting of three coordinators and 16 industry professionals and peer experts who have national and international experience of organising events.

Riverfest Limerick was entered into the awards by Grooveyard, which, the event manages the festival on behalf of Limerick City and County Council.

Welcoming the accolades Sheila Deegan, Culture & Arts Officer with Limerick City and County Council said: “The increased investment by the elected members has ensured the development of Riverfest into a national event of scale.  In 2019 the footprint of the festival extended from Limerick Docks to King John’s Castle and the presence of locally-based but internationally known Fidget Feet gave a real spectacle feeling to this year’s event.”

James Gavin, Managing Director of Grooveyard said: “It’s an amazing accolade to achieve, both for Riverfest and for Limerick, especially with such tough competition from some of the country’s major events over the past 12 months in winning Best Live Event, but then to go on and be named the Best Event overall was really great.  It was a huge achievement and a huge team effort, from the various departments in Limerick City and County Council – Culture & Arts, Marketing & Communications, Operations & Maintenance, along with Grooveyard, the other stakeholders.  Riverfest Limerick has grown to become a must-see and must-visit festival and let’s hope we can continue to grow the festival for Limerick.”

Lyndsey Hall, Social Media Manager with Piquant Media, who was in charge of the social media output throughout the Riverfest Limerick weekend added: “We were so delighted to be involved in Riverfest.  Planning for it was a little injection of summer, through those dark winter days.  It was so much fun to be involved and I’m so delighted for Limerick that it won the best event at the awards.”