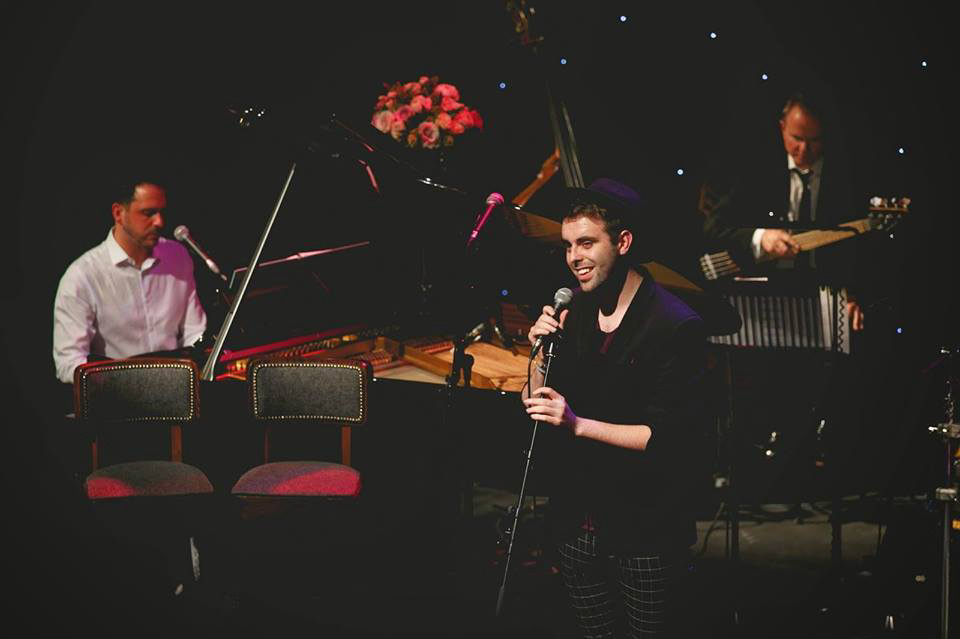 Nile St James debut single Fell For You has been an absolute hit with the Irish audience so far and tops iTunes charts.

It’s a great day for the up and coming musician from Limerick, Nile St James’ who released his debut single ‘Fell For You’ just today and is already sitting on no.6 on the iTunes Irish Charts and no.1 on the RnB/Soul charts.

The soul-funk singer-songwriter from Parteen Niall O’Halloran who goes by Nile St James, now enjoys a comfortable seat on the charts nestled between world known artists such as The Script, Kodaline, and Childish Gambino.

“It still hasn’t kicked in that the song is out in the world now. It’s been a long journey to get to this point, and it’s only the beginning of everything,” he told the Leader this week.

The 24-year-old musical talent had already had his single Fell For You previewed on national airwaves and smashed iTunes pre-orders and received incredible feedback and reviews for the catchy and meaningful tune.

The Limerick native, says ‘Fell For You’ encompasses “all the emotions that come with falling in love”.

The Voice of Ireland finalist 2015, said that he is “ecstatic” about the bubbly release, that’s comprised of a mixture of soul, funk, and old-school R&B.

He said that the musicians behind his band The Vibes — Mike Hogan, Martin Atkinson, Niamh Hinchy, Cein Daly, Tod Doyle — “really drew out the funk-soul side of everything and through working with them the material that set the foundation started to evolve and develop”.

Nile and his band are currently in the works of developing an EP and album.

“Our main aim is to give honest, raw and heartfelt performances that connect with listeners and as long as we stay true to that, we will be loving life.”

Only a few months into gigging around Ireland, Nile St. James has already gathered a sturdy following, having already supported artists like Gavin James, The Blizzards, and Wyvern Lingo. He’s also been dubbed ‘A One to Watch’ by Whelan’s and Spin1038. With his newly released debut single getting such a great response only more great things can be expected from Limericks Niall O’ Halloran.

You can now buy Nile St James’ debut single Fell For You on iTunes.

Heritage Week 2017 is coming to the Hunt Museum