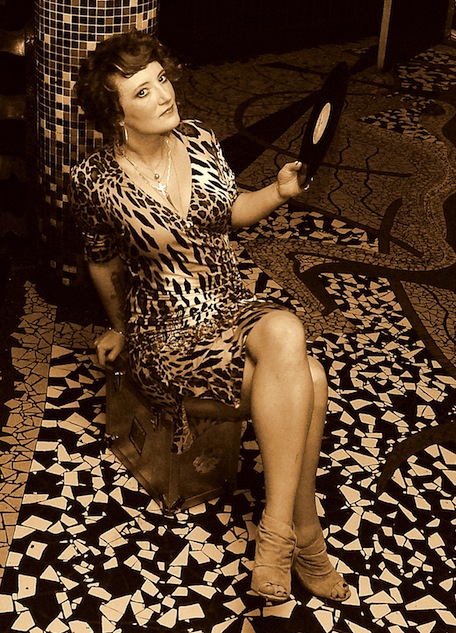 Folklore from the Dance Floor

Folklore from the Dance Floor, a fantastic new series documenting the history of dance music Ireland, will air in 6 episodes on Limericks Wired FM (99.9 fm). Join Limerick native and House DJ Aoife Nic Canna as she looks back over the last 35 years of dance music and club culture in Ireland.

The series will remember and portray the clubs and the music from the disco inferno of the late ‘70s, up through the rave explosion of the late ‘80s, and right on up to the present day’s eclectic mix and will be broadcast on Community radio stations nationwide with both Wired and Ballyhoura Community Radio in Limerick broadcasting it.

The series begins Tuesday March 5 at 9am on Limericks Wired FM (99.9 fm) and will run in 6 parts every Tuesday until April 9. For futher info contact [email protected] and if you miss an episode go to www.wiredfm.ie and download the podcast after the episode airs.