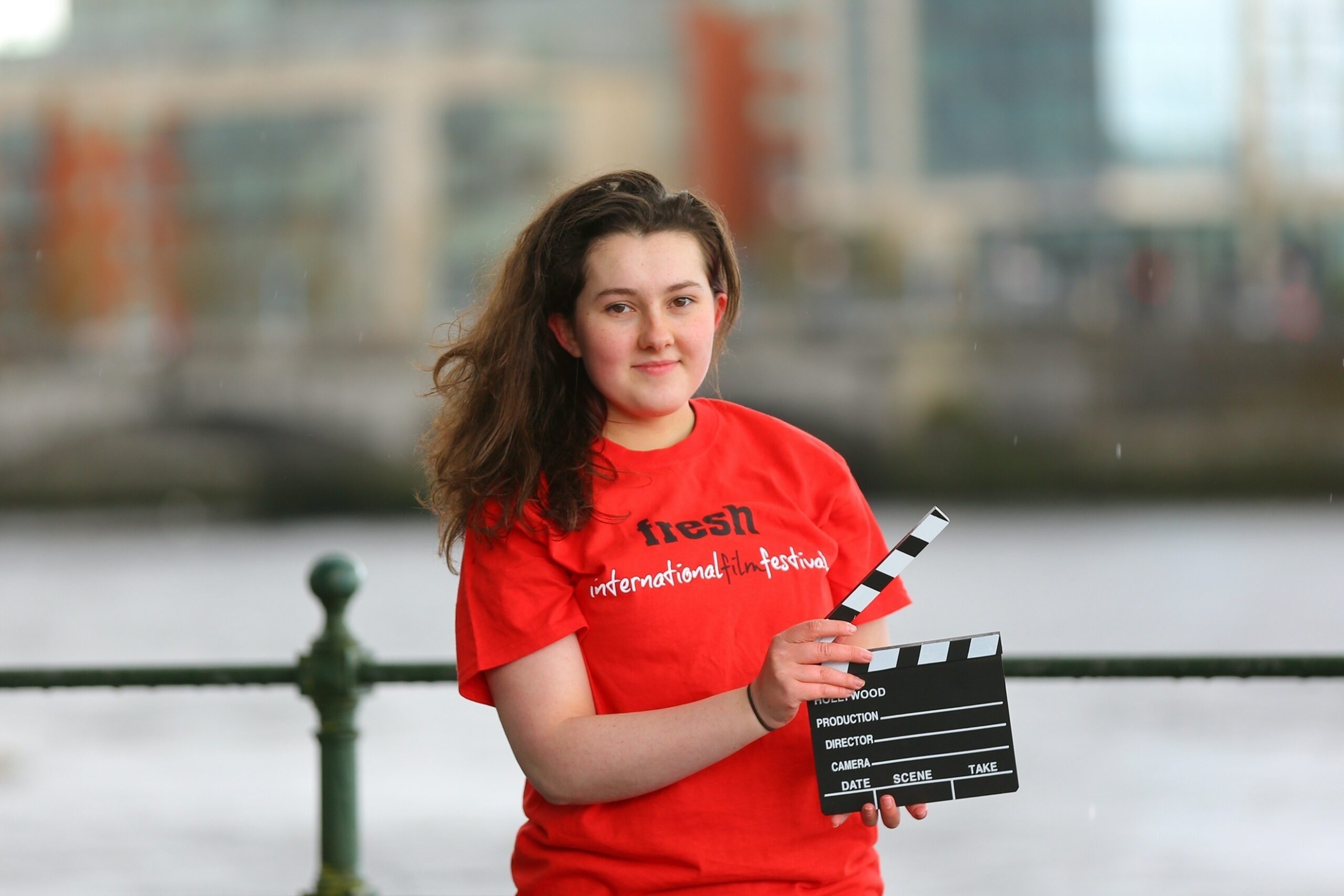 The search for Ireland’s Young Filmmaker of the Year is well and truly underway, and there are LOADS of awards up for grabs – from the Fresh Film Animation Award to the RTE ‘60 Second’ Film and Factual Film Awards. Not to mention some seriously exciting prizes!

The 26th Annual Fresh International Film Festival will take place from March 28 to April 2, and, as part of the festival they return with their hugely popular competition ‘Ireland’s Young Filmmaker of the Year 2022.’  All young budding filmmakers, between 7 – 18 years of age, are invited to enter online, before the extended deadline Fresh Film 2022 Final Call of Friday, February 4.

Speaking about the Fresh Film 2022 Final Call for entries, Festival Director and Founder, Jayne Foley said “In what was a difficult year for meeting up and creating movies, we’re looking to give young filmmakers a crucial extra few weeks to finish their edits and complete their work.”

This is a fantastic competition encouraging young people from Ireland and overseas to create, exhibit, and share films. Comedy, horror, drama, documentary, music video, animation, all are welcome and organisers look forward to seeing your creations.

There are LOADS of awards and seriously exciting prizes up for grabs, so get rolling!

The competition provides an opportunity for young filmmakers to see their work on the big screen and be in with a chance of winning €1,000, €700, or €300 towards their next film, or equipment for their school.

There are three categories: Junior (7-12 years), Senior (12- 18 years) and International, where young filmmakers can enter independently, as part of their school, or in a group. Films must be original and can be up to 15 minutes duration for Seniors, or 10 minutes duration for Juniors. Senior films will be screened at one of the regional heats, which take place in March. The Senior and Junior finalists’ films will be screened during Fresh International Film Festival from March 28 –  April 2, and the awards will be announced at the final screenings.

The full festival programme will be available shortly.