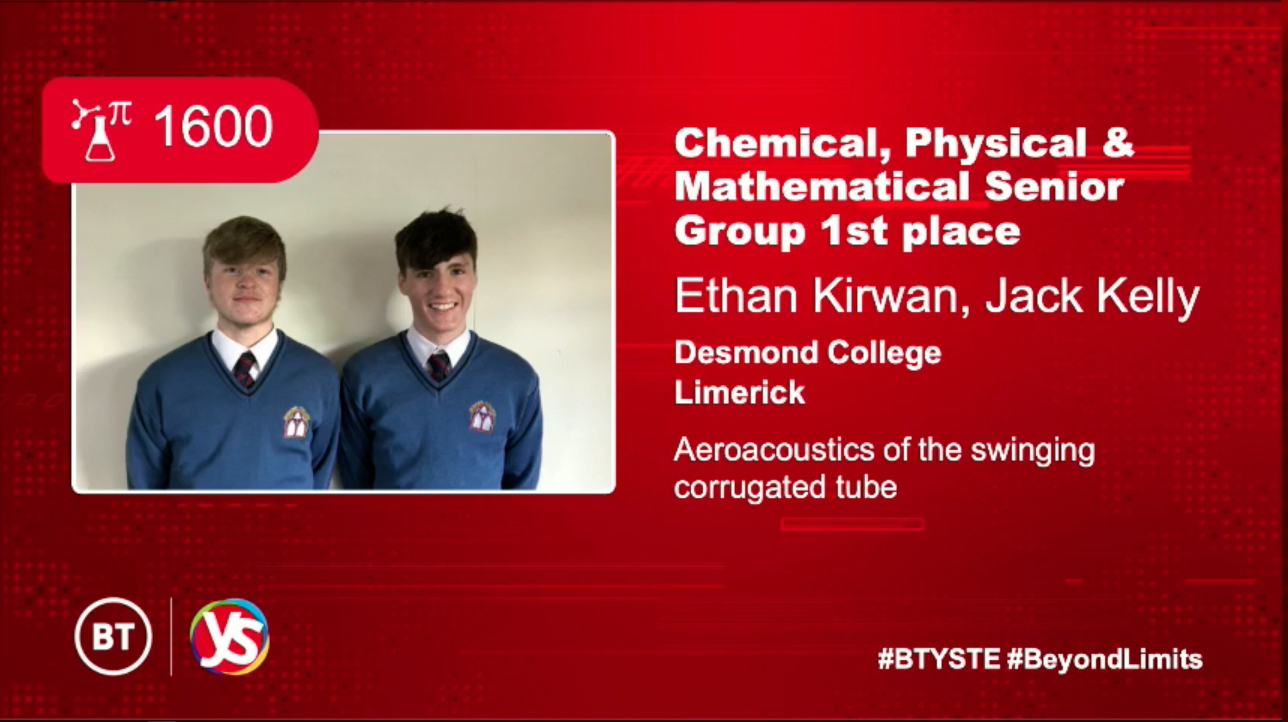 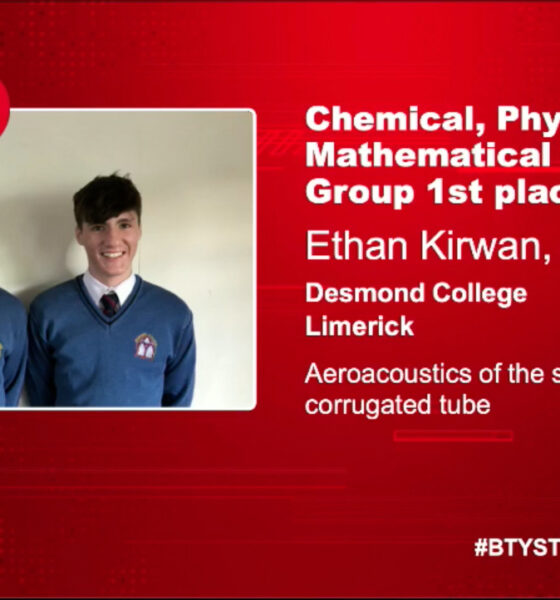 Elsewhere, Colaiste Chiaráin junior cycle students Rosemary Lucey and Sarah-Jane Noonan were the overall winners of the Junior Chemical, Physical and Mathematical Sciences Group. Their project focused on the waste left behind in empty condiment bottles.

Several other Limerick students were praised for their projects, including Ard Scoil Rís’ Sam Hamilton, who received a Display Award.

Well done to all students on these impressive achievements! 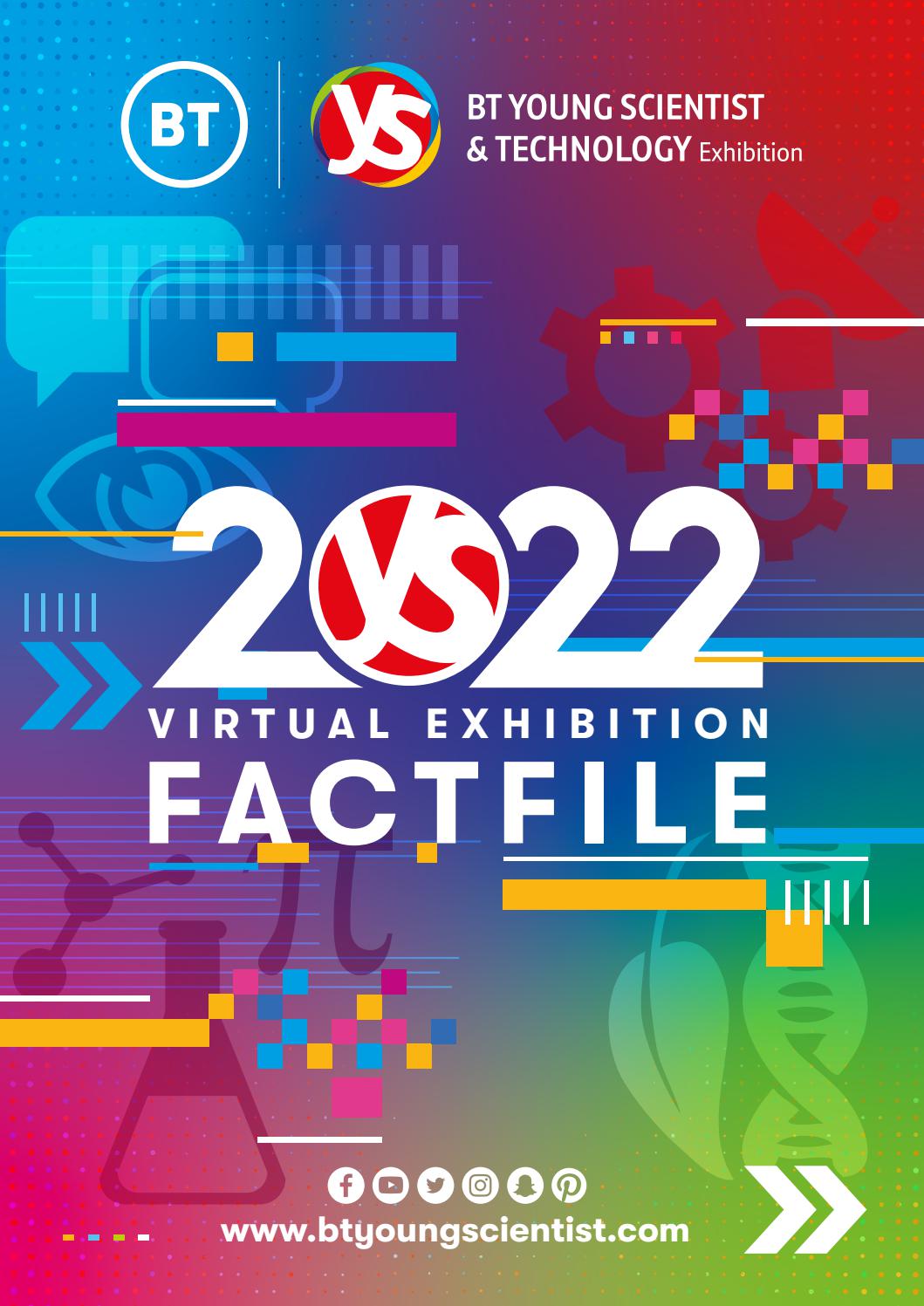 The poster for BT Young Scientist 2022.

Several Limerick schools are competing at BT Young Scientist 2022 with very exciting and unique projects! Over 2,700 Irish students have entered the science exhibition this year, which will take place virtually.

Five groups of students from Ard Scoil Rís are competing in the exhibition, including Patrick Stenson, Shane Rafferty and Colm Murphy, who presented their project yesterday morning. Their project, titled ‘Row-tricity’, aimed to modify ergometers to use the energy produced from rowing machines. They carried out a case study to see if this renewable source of energy can power a rowing club.

Ard Scoil student Sam Hamilton is also competing this year with a project that investigates the performance of PV solar panels without a battery module in a household over a calendar year.

Paul Cullinane presented his project on January 12, which investigates the applications of cryptobiosis and other forms of animal hibernation and how they can apply to human medicine.

JJ O’Rielly and Robert Strafford competed as a group. Their project compared the effects of three different home-manufactured biochar and traditional fertilizer on crop growth.

Best of luck to our 5 groups as they start their first day of judging. If you want to learn more about their projects you can visit their stands at the online virtual exhibition which is live right now. @BTYSTE Sam Hamilton in action this morning pic.twitter.com/LOrXsmUNiU

Transition Year Students Sarah Blade and Olivia Donohue have studied the effect of energy drinks on athletes to establish which one is the best.

Limerick TD Willie O’Dea expressed his support for the Treaty students competing at BT Young Scientist this week, saying “Best of luck to the eight schools from across Limerick who have qualified for the 58th BT Young Scientist & Technology Exhibition.”