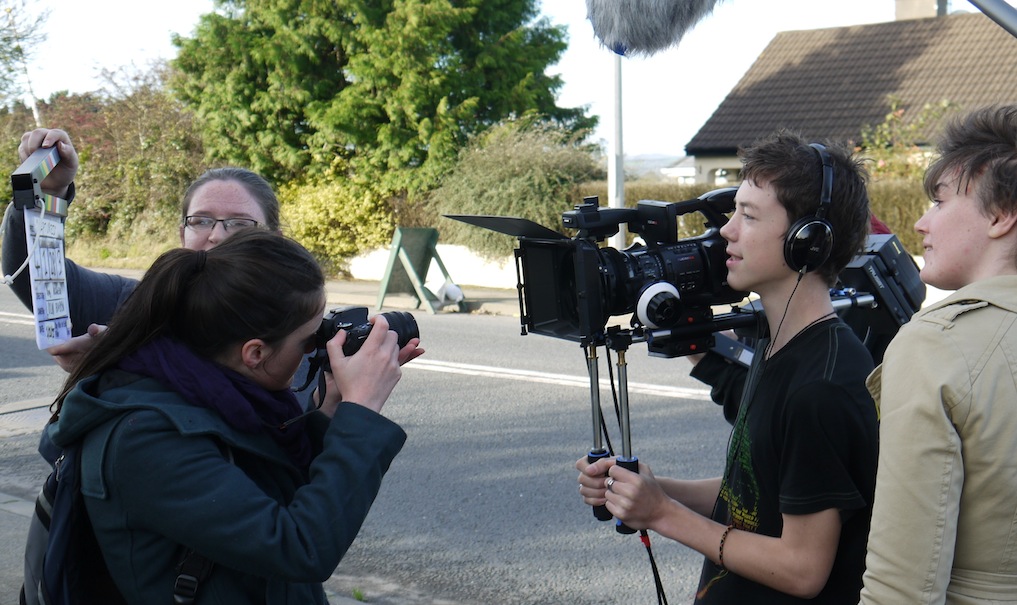 The Fresh Film Festival which runs from March 31 to April 6 celebrates its 18th birthday this year and the theme for 2014 is ‘Urban Life Urban Landscape’. With a staggering 400 hundred entries this year the festival is bigger than ever. In addition to their feature film screenings, workshops and the competition to find Ireland’s Young Filmmaker of the Year they are delighted to be running two projects in conjunction with Limerick City of Culture. They will be welcoming young filmmakers from Europe and the US to join them for the festival as part of their ‘Streetscape’ programme. This programme will see a group of elite Irish young filmmakers team up with their international guests and take to the streets of Limerick to create micro films. Continuing the international theme, they will be hosting a screening of short films by young filmmakers from the filmmaking hotbeds of Tribeca and Seattle. They invite you to take part in their International forum ‘Make Your Mark’, an exploration of cultural Identity, youth and Irish film. They also invite you to take part in our ‘Big City Portrait’ a free project that will see Fresh working with groups of young people from all over Limerick to create films on the theme of place, focusing on aspects of the filmmakers’ lives: an activity, a place, an object, or whatever inspires the creation of a film. The films will be screened in innovative ways across the city and will be collected to create an interactive online web documentary. On Saturday April 5 they will launch the project with a workshop consisting of a practical introduction to documentary filmmaking and will explore the opportunities for innovative filmmaking in the digital world at The Captains Room at the Hunt Museum at 11am. So come and get involved with the biggest festival to date, get inspired and make movies! For full event listings and info please see www.freshfilmfestival.net or call them on 061 319 555.