Home / Audio / Hundreds of the world’s finest audio makers will once again flock to Kilfinane as HearSay19 Prize Winners announced!

By Richard Lynch on February 14, 2019@richanthon 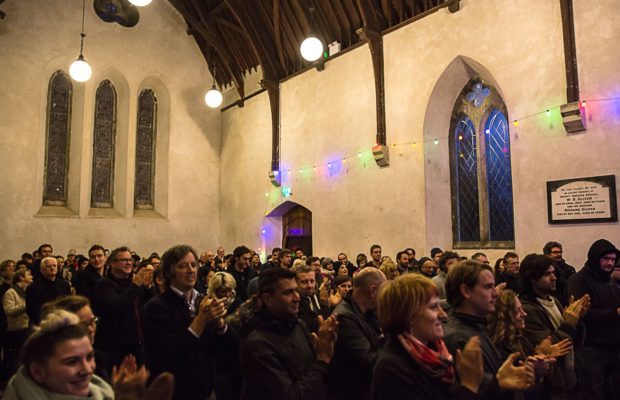 Following an extremely competitive open call in which HearSay International Audio Arts Festival received 158 entries from 28 countries, the winners of the prestigious HearSay Prize for 2019 were announced at 3 pm on Tuesday, February 12.

HearSay director Diarmuid McIntyre says about the prize: ‘Since the founding year of HearSay in 2014, the HearSay Prize has attracted incredible entries from the very corner of the globe showcasing the best of emerging and established audio makers with adventurous, exciting and completely unique work. Our previous prize winners have ranged from veterans and novices, sound artists, film-makers and documentary makers, students and podcasters. We are thrilled to announce this year’s winners who are invited to join us in Kilfinane for the festival this 4-7th April’. 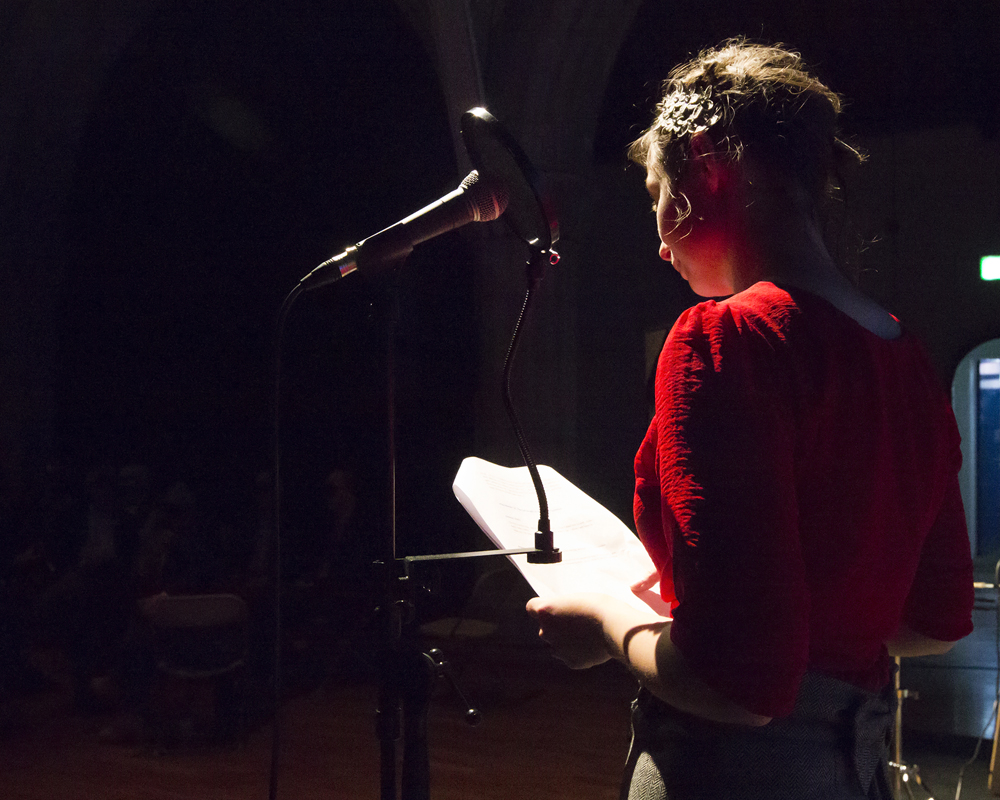 This year’s prize invited audio makers to submit works of under seven minutes to one of two streams; CREATE for brand new works and CELEBRATE for existing works which may be reimagined, all entries were also eligible for the Special Category Awards. Hearsay19 prize winners receive flights to Ireland from anywhere in the world to immersive themselves in the festival and village of Kilfinane plus a week-long creative residency.

Rising Award – Encouraging audio creativity for those in full-time education and/or under 21yrs.

HearSay International Audio Arts Festival 2019 returns to the mountain village of Kilfinane, Co. Limerick, from 4th – 7th April. Over the course of 4 days, this tiny village will be taken over by the world’s finest audio makers who bring with them a captivating, immersive and intimate programme of events. Our mission is a simple one: To create a home that celebrates and inspires creative audio all around the world. The HearSay International Audio Festival hosts international award-winning contributors from all disciplines of creative audio; radio features, film sound, sound art, theatre sound, music, audio fiction. HearSay fosters collaboration & imagination, compelling insights, creative challenges, unique experiences with no name badges. HearSay means passion and free-flowing inspiration rooted in a real sense of community. For more information please contact: Emer Casey | com[email protected] | + 3353 (0)86 4054 713.

For more information about the HearSay19 Prize go here