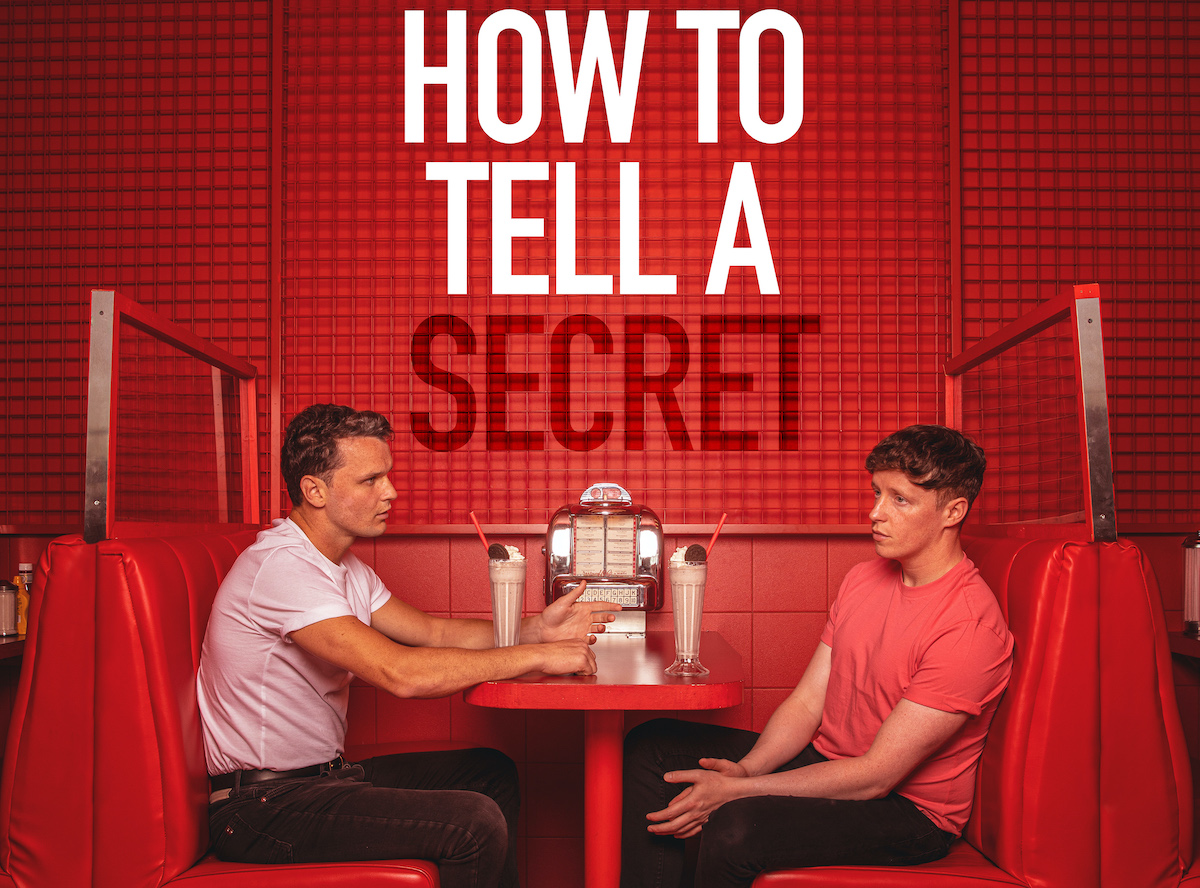 How to Tell A Secret comes to the Omniplex Cinema, Limerick, December 1 – 4

How to Tell A Secret takes on the hidden stories of diverse groups of women who are living with HIV.

A powerful examination of the experiences of people who are living with HIV in Ireland today, How to Tell A Secret is a hybrid documentary film that looks at social stigma and the art of telling your story. The highly anticipated film will open on limited release in select Irish cinemas from Thursday 1st December, coinciding with World AIDS Day 2022. The film will be shown in the Omniplex Cinema, Dooradoyle, Co Limerick from December 1 until 4 at 6:30pm.

Robbie Lawlor was diagnosed with HIV at 21 and became one of the youngest people to come out on Irish television. Enda McGrattan, also known as Veda, promised to keep their HIV status a secret for a decade but eventually broke free by releasing a song. And a group of Irish and migrant women, who cannot show their faces, found creative ways to have their voices heard.

In this compelling film, directors Anna Rodgers and Shaun Dunne use documentary, performance, and genre-blurring storytelling techniques to communicate a powerful message.

The stories in this film move between bodies of young men, migrant women, drag artists, and activists. Featuring a cast of actors as well as ordinary people coming out on screen for the first time, the film also includes a dramatic tribute to Thom McGinty, aka The Diceman with a reenactment of his historic appearance on the Late Late Show in the 1990s.

Based on a theatre show, director Anna Rodgers saw a performance of ‘Rapids’ by Shaun Dunne and approached him to work together on an artistic collaboration for the screen. Together they expanded on the world of the original play by working with new contributors and a stellar cast of Irish actors including Lauren Larkin, Jade Jordan, and Eva Jane Gaffney who take on the hidden stories of women who are living with HIV.

How To Tell A Secret was directed by Anna Rodgers and Shaun Dunne and produced by Zlata Filipovic for Invisible Thread Productions. Music for the film was scored by Michael Fleming and Hugh Rodgers, Eleanor Bowman was the director of photography and it was edited by Paul Mullen.

This film was made as part of the Reel Arts award with The Arts Council of Ireland.

Related Topics:How to Tell A Secretomniplex
Up Next