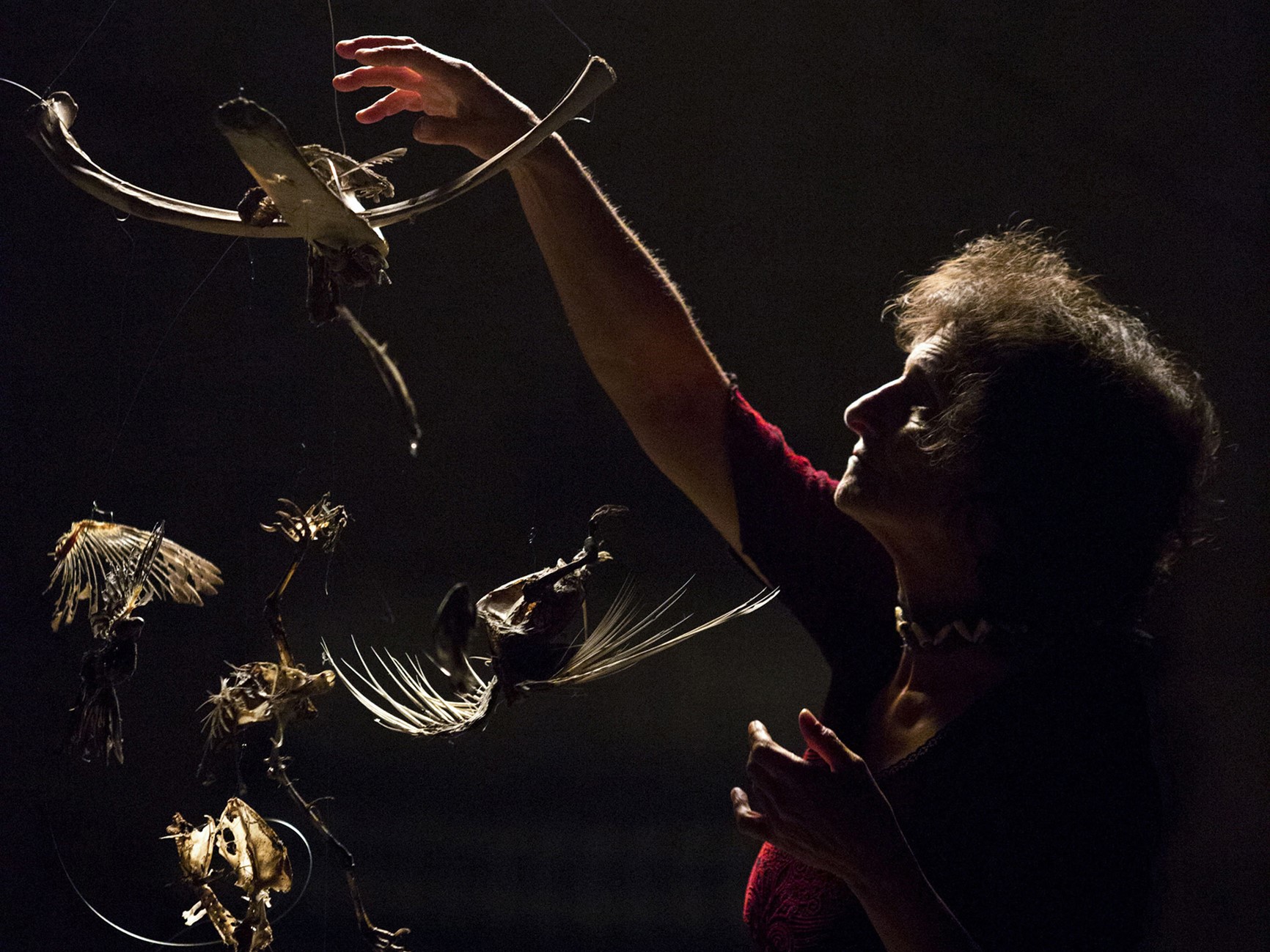 In the Bells Shadow to be screened at Dance Limerick

In the Bells Shadow to be screened at Dance Limerick.

In the Bell’s Shadow, a dance film by Limerick Dance Artist-in-Residence and filmmaker Mary Wycherley and contemporary dance pioneer Joan Davis will be screened at Dance Limerick on Thursday 31 March at 7pm.   This unique and thought-provoking cinematic experience is performed by Joan Davis, Maggie Harvey, Henry Montes, Mary Nunan, Simon Whitehead and Nicholas Twilley, with an original score by Jürgen Simpson, recorded with the Limerick-based Irish Chamber Orchestra.  The screening will be followed by a post-show discussion, chaired by Dr Pippa Little, Assistant Arts Officer, Limerick City and County Council.  Tickets €5.00 on the door.  Further details from www.dancelimerick.ie.

In the Bell’s Shadow weaves body and symbol through vast and intimate landscapes in a sensuous interplay of humanity and nature.  Poetic turns and abstract narratives intensify as this surreal episodic journey vividly explores cycles of life and decay in a world defined by the senses.  With vivid imagery heightened by the striking, haunting score, audiences will be transported to another world for the 75 minute duration of this exquisite work.

With performers of such outstanding international calibre, In the Bell’s Shadow has received widespread critical acclaim at festivals as diverse as Galway Film Fleadh, the International Screendance Festival & American Dance Festival, and Festival Internacional de Video-Dana de Buenos Aires.  There is also a strong Limerick connection, with many UL-based practitioners on the credits behind the scenes.  Availing of the beautiful Irish landscape, the film was shot on locations across County Wicklow – The Miner’s Village in Glendalough, Greystones’ North Beach, Kilruddery House and Gardens – and at Davis’ home at Gorse Hill, County Dublin.

In the Bell’s Shadow is funded by The Arts Council/An Chomhairle Ealaíon and Music Network Recording Scheme.

For more information check out the Dance Limerick site here

A Tribute to Ruth Di Girolamo from The Wild Onion Cafe