By Richard Lynch on January 29, 2014@richanthon 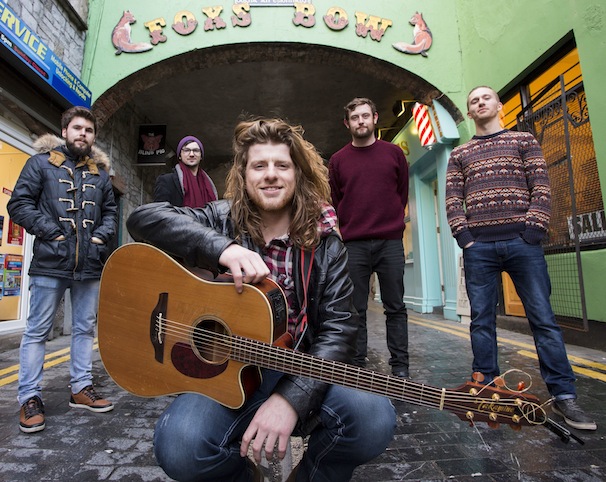 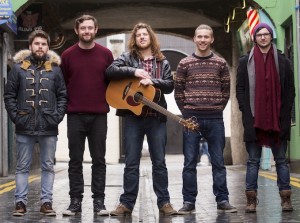 Indie Week Ireland 2014, a celebration of independent bands and musicians, re-locates from Dublin, where it has been located for 3 years, to Limerick City. The combination of Limerick’s strong music scene and support from Limerick City of Culture 2014 have enticed the festival’s Canadian organisers to set this year’s Irish event in Limerick.

Taking place at the end of April, the festival programme will feature up to 30 bands spread across four top Limerick music venues; Dolans, Bourkes, Cobblestone Joes and The Blind Pig. One band will be selected by a panel of judges to win the top prize of flights and accommodation for Indie Week Canada in October 2014, where they will support the festival’s headline act and have the chance to connect with industry professionals from North America.

Indie Week Ireland are launching a call out for independent bands who want the chance to prove their credentials on the international stage. Bands have until 15th March to apply online via www.sonicbids.com or www. reverbnation.com. The line-up will be selected by music executives at Indie Week Canada. A panel of judges, drawn from the Irish music industry will select the winning band.

“Locating INDIE WEEK IRELAND in Limerick, during Ireland’s inaugural National City of Culture, gives Irish and international bands opportunities for synergy and offers music fans from Limerick and beyond a chance to celebrate this significant, international festival in a city that is hungry for a distinctive music festival.”

For further information on how to apply for the Indie Week Ireland 2014 programme see www.irelandindieweek.com or visit www.facebook.com/limerickindepententmusiccommittee or www.facebook.com/indieweekireland.

To read more about Indie Week 2014 and to see the line-up go HERE.