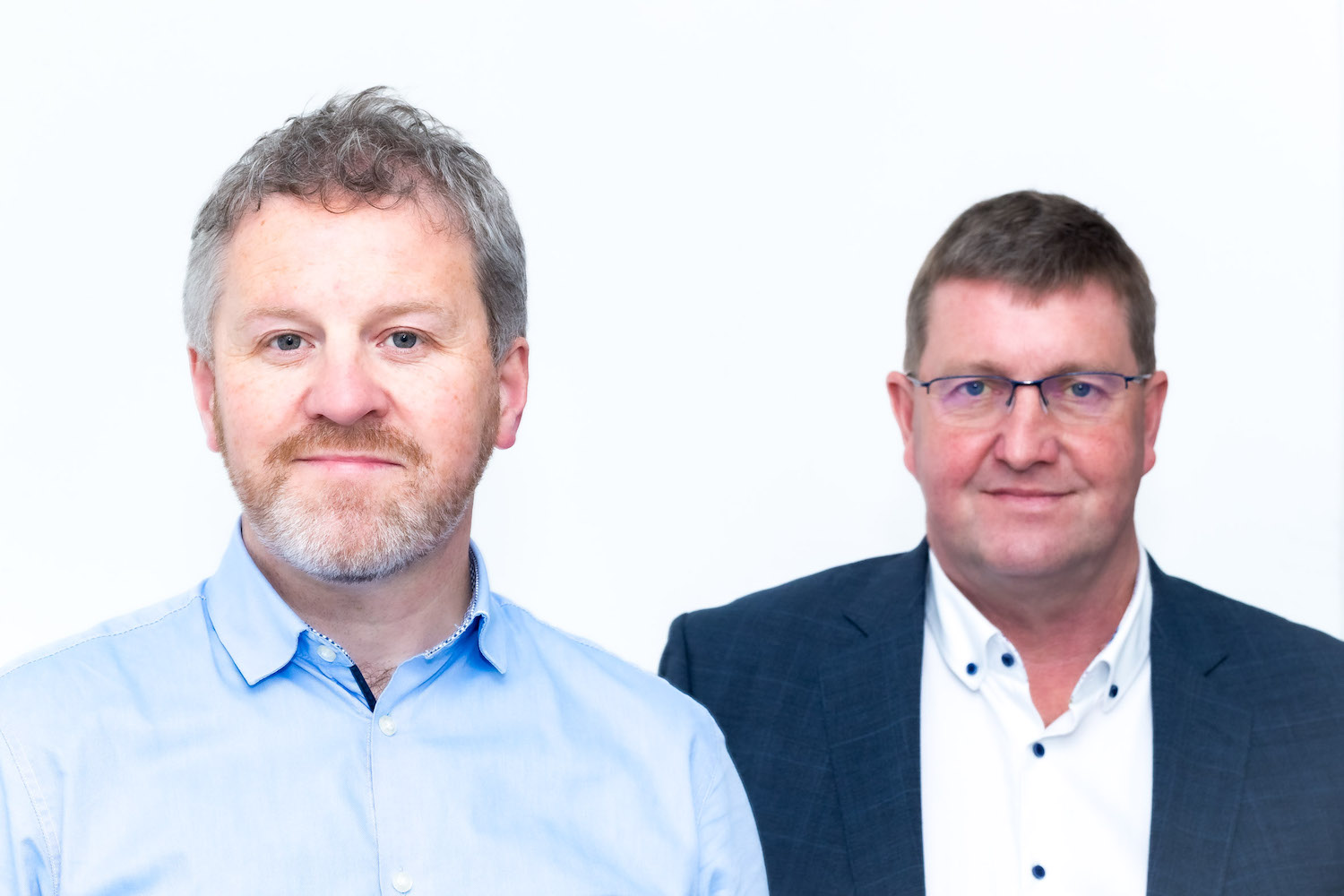 The team at Innovate Limerick is delighted to announce that they have been nominated for the prestigious international Makers & Shakers Awards, which takes place at BAFTA in London this week.

The awards celebrate excellence across screen content production worldwide and shine a spotlight on the work of film industry support services who made a significant impact on the industry through creativity, innovation and ground-breaking initiatives in the past year.

Innovate Limerick through Film in Limerick have been nominated in the Initiative to Grow the Industry category, alongside entries from New Zealand, UK, Sudan and Canada. The panel recognised Film in Limerick’s impact on developing new talent through the Engine Shorts training and production scheme. Engine Shorts is a partnership between Innovate Limerick, the local authorities in Tipperary, Limerick and Clare, and Limerick and Clare Education and Training Board.

The initiative aims to become a key mechanism for developing filmmaking talent in the Mid-West, supporting skills and talent development through industry-led training and practical experience for crews on commissioned projects. The six projects were all filmed in the Mid-West, crewed by locally-based talent and offered skills training and career development for all those involved. The films will premiere in Limerick next year before screening to international audiences.

Paul C. Ryan, Regional Film Manager at Film in Limerick commenting on the nomination said: “It is wonderful to see Innovate Limerick nominated and to receive recognition for the work we are doing to grow the sector in the Mid-West. We are delighted to be nominated for such a prestigious global award and the exposure we have received as a result has helped to put the region on the map as a leading location for new talent and for production. We have so much film talent here and the support of the local authorities and Limerick and Clare Education and Training board has allowed us to help develop the next generation of filmmakers and crew from throughout the region.”

Mike Cantwell, Head of Innovate Limerick and LEO Limerick said: “The development of the film sector has been a strong focus for Innovate Limerick since we were established and we are delighted to see Innovate Limerick nominated and the progress that has been made. Key to our ambitions is the development of new film and TV talent, not only to work as crew on productions but also to develop new IP and production companies. We are  delighted to be nominated in the ‘Initiative  to Grow the Industry’ alongside so many fantastic international production services. This is a real vote of confidence in the region’s ability to complete on a global scale in film and TV production.”

The winners, decided by a top industry panel, will be revealed at the live awards ceremony taking place at the newly renovated BAFTA HQ in London this week.