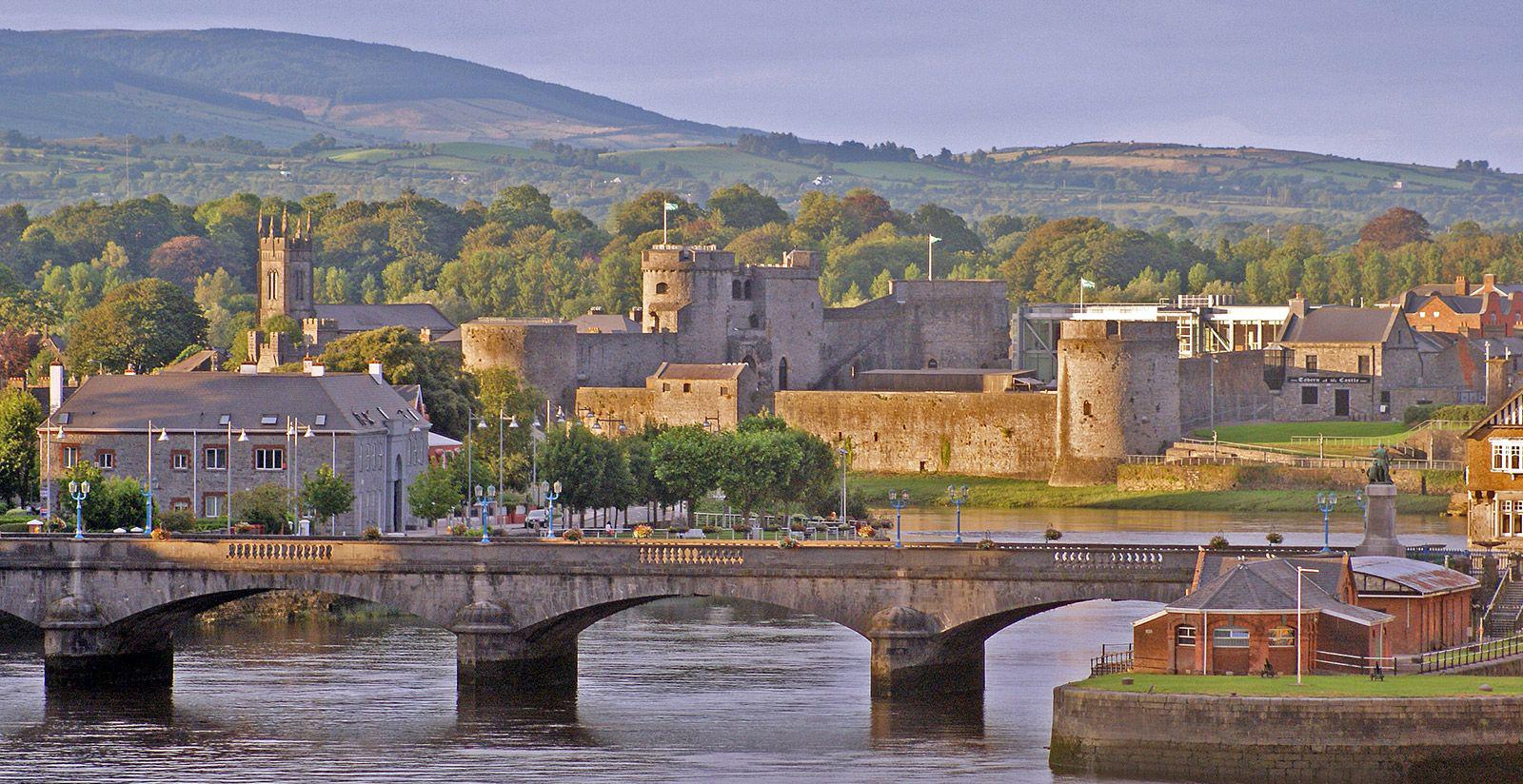 Irelands Friendliest Place finalist: Limerick City has been announced as one of five finalists having passed through a rigorous auditing process when Limerick City retailers were assessed by mystery shoppers testing service standards in the city.

Irelands Friendliest Place finalist, Limerick City have passed through a rigorous auditing process when Limerick City retailers were assessed by mystery shoppers testing service standards in the city. Following that same process, seven Limerick stores have been confirmed to have reached the Top 30 Finalist positions.

The Friendliest Place competition is the central part of the Retail Excellence Annual Awards, which were established in 1997 to promote best practice and encourage the highest standards in the Irish Retail Industry. They are now the largest and most prestigious of their kind in Ireland. Former Friendliest Place winners include Ennis, County Clare, and Navan, County Meath.

David Fitzsimons, Group Chief Executive of Retail Excellence said, “All five finalist places have beaten the intense competition to make finalist status. County Councils have nominated local retail businesses who have all been assessed regarding their friendliness. These five places have proven they have the customer at the heart of everything they do.”

Also, today seven Limerick stores were confirmed in the Top 30 stores in Ireland. David Fitzsimons said, “This is the largest number of stores to make the finals in the 20-year history. It demonstrates the Limerick retailing landscape is in good shape.”

“All of the Retail Excellence team are busy building the best event possible because our industry deserves ample recognition for the work they do in every village, town, and city in Ireland in developing standards in the industry, keeping retail workers in jobs and our town centres vibrant.”