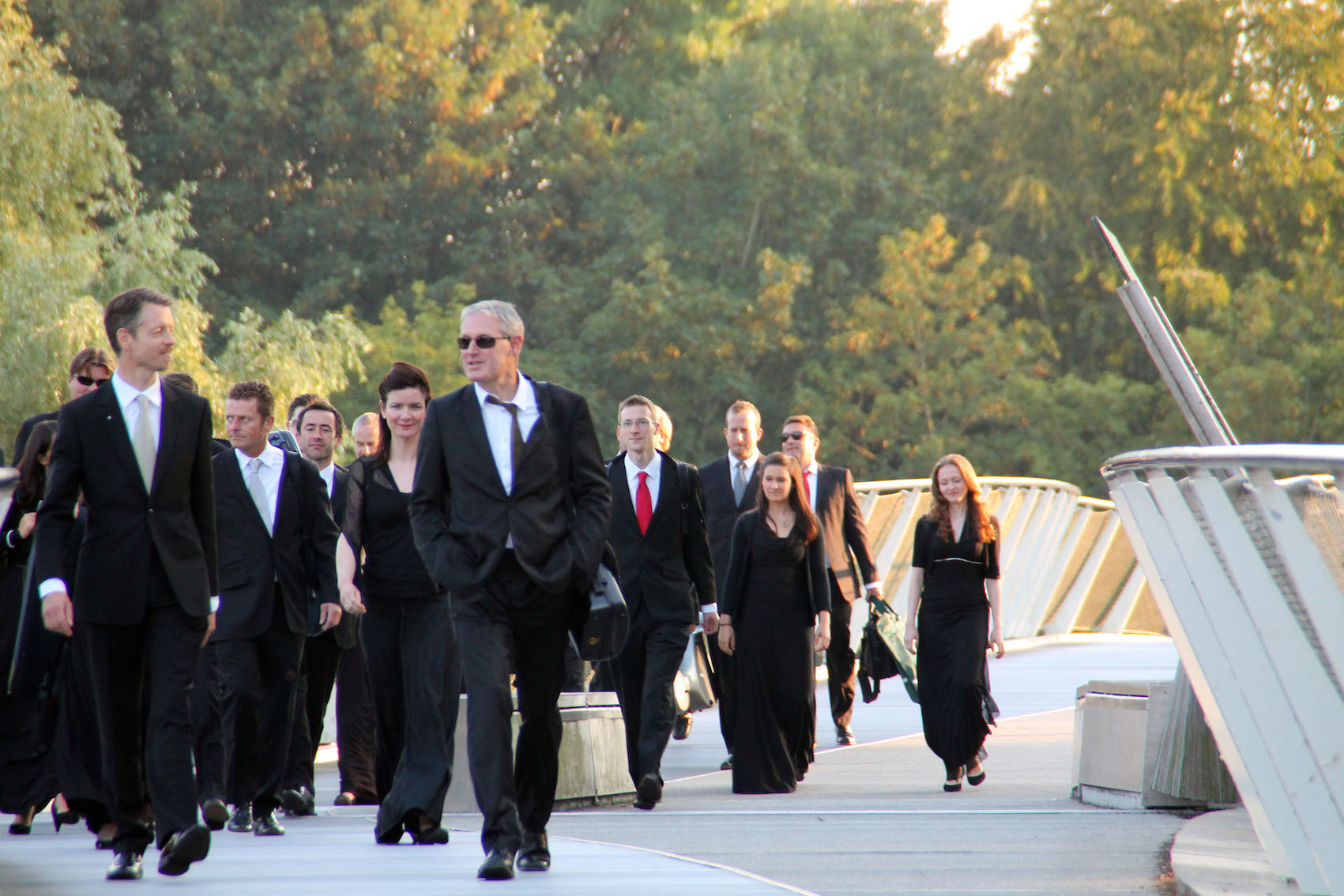 Irish Chamber Orchestra National Tour 2016 starts from the 18-22 May, the orchestra is on the road with The Magic of the Movies, a fantastic programme showcasing the best of Hollywood film music.

ICO Leader, Katherine Hunka directs a richly diverse programme with themes of love, heartache, adventure and nostalgia featuring well known accordionist, Dermot Dunne.   Katherine and Dermot have performed together since 2007.  Leader of the ICO since 2002, Katherine studied at the Royal Academy of Music in London and at Indiana University in America. She was a member of The Academy of St. Martin in the Fields, touring extensively with celebrated artists including Murray Perriah and Joshua Bell.

Since winning the RTE Musician of the Future competition in 1996, Dermot Dunne is renowned as a soloist and chamber musician, performing at all major venues and festivals including the NCH, the Helix, Ulster Hall, Belfast Opera House, Kilkenny Arts Festival, Galway Arts Festival, Proms in the Park, Vogler Spring Festival and West Cork Chamber Music Festival. He has performed with the Ulster Orchestra, RTE Concert Orchestra, National Youth Orchestra and Irish Chamber Orchestra – with whom he has toured as both soloist and conductor.

Even if you’re not a film score buff, you might have heard of John Williams. If you’ve never heard of him, you’ve definitely heard him!  In many ways, the film’s soundtrack is every bit as important as the actors, dialogue and everything else that go into making a movie. Enjoy some of film’s most iconic music by John Williams, Ennio Morricone, Bernard Herrmann, Henry Mancini, Nina Rota, Michel Legrand and Luis Bacalov.

The Irish Chamber Orchestra performs a medley of hits in The Magic of the Movies from Cinema Paradiso,Psycho, Il Postino, Jean de Florette, Schindlers List, There Will be Blood, The Godfather, The Pink Panther, Umbrellas of Cherbourg, Harry Potter and more!

“The Magic of The Movies”  –  book your tickets now for Castlebar, Waterford, Wicklow, Dublin and Sligo.

(Master and Commander The Far Side of the World)

(in association with Symphony Club of Waterford)

(in association with Mermaid Arts Centre

Tickets: Book online here or email them at [email protected]

(in association with Pavilion Theatre)