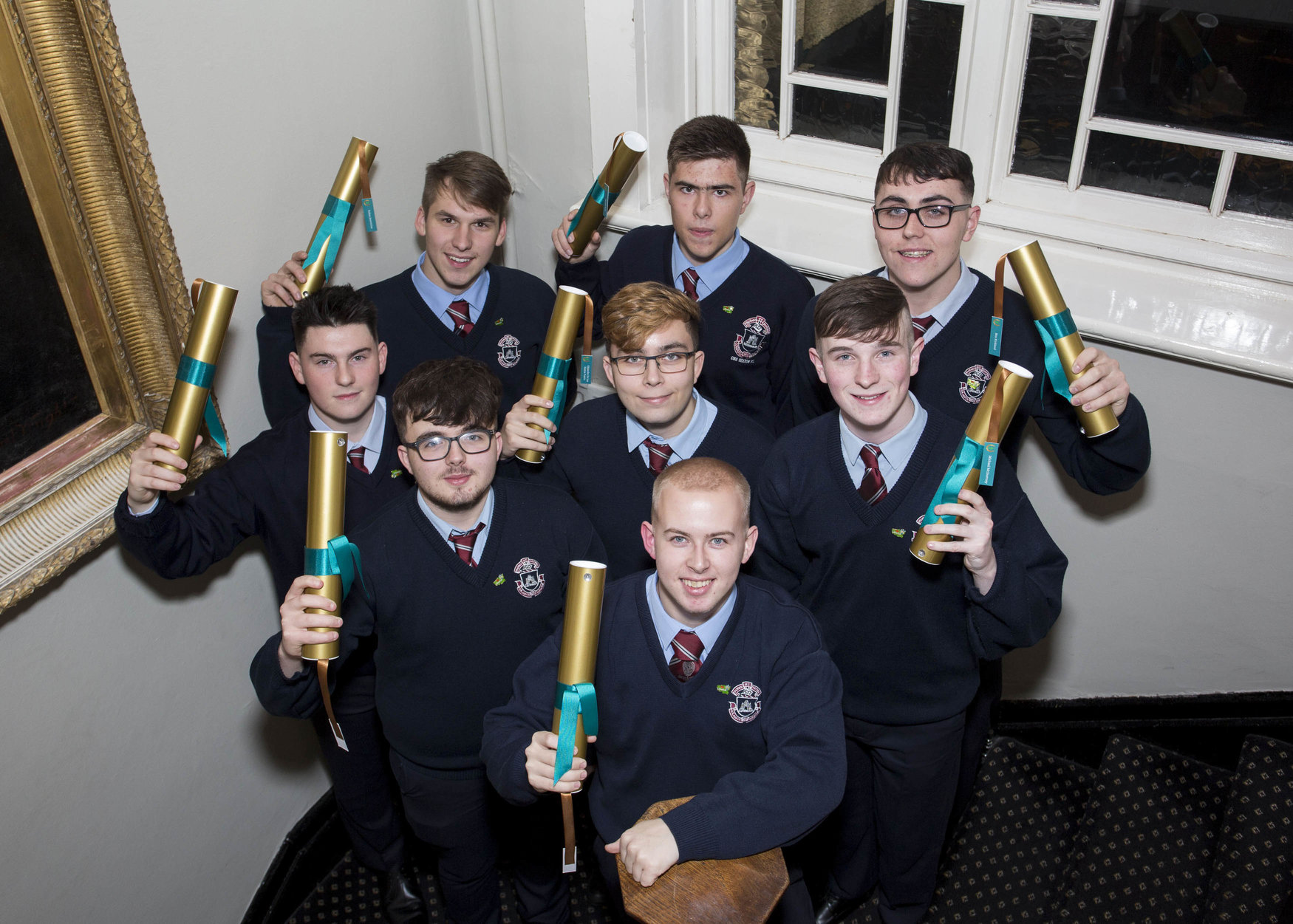 JP McManus scholarship awards 2018 saw eight young recipients embark upon the next stage of their lives.

The Dunraven Arms Hotel, Adare played host to all awardees, Minister of State Patrick O’Donovan and the guest of honour Niall O’Donovan, Munster team manager. The Mayor of Limerick City and County, Cllr James Collins, was also present along with Noreen McManus and representatives of UL, Mary I and LIT.

The JP McManus scholarship awards 2018 provides recipients with €6,750 a year for the duration of their third level studies. 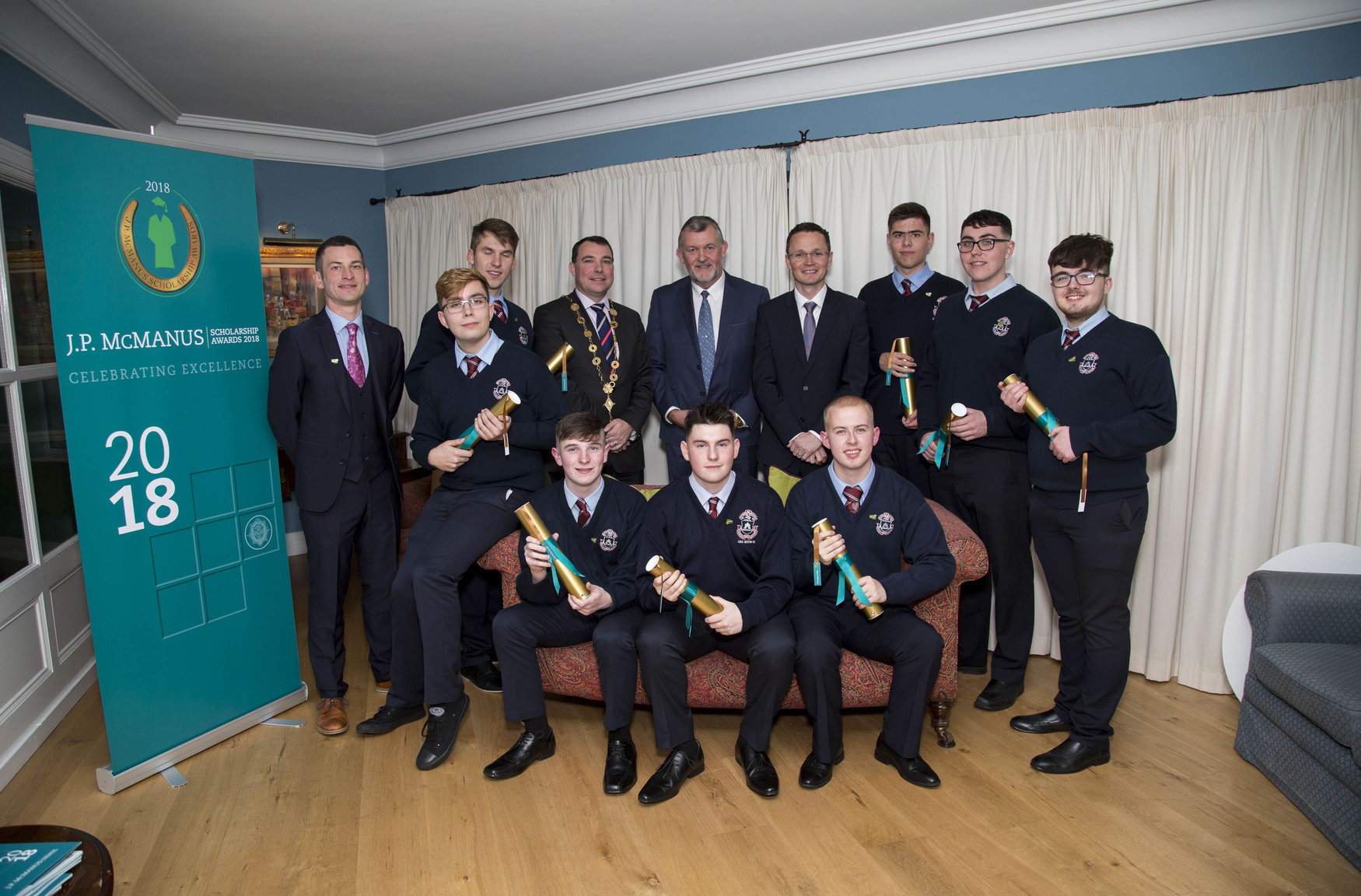 Now in their 22nd year, the awards see eight students from Coláiste Mhichíl, CBS Sexton Street, funded for third level education each year. 177 scholarships have now been awarded since inception in 1997, with donations passing the €2.5 million mark.

Congratulating the winning students, JP McManus said: “The awards are very much about recognising the students’ hard work and attainments. I hope the scholarships will serve them well as they now face the challenge of third level education. I also congratulate their parents and teachers for providing the necessary guidance for these fine young men and I wish them all well in their future endeavours.

The scholarship scheme is run on behalf of JP McManus, who is a past pupil of CBS Sexton Street. The scheme amounts up to €200,000 to run every year and is administered by four trustees: Gerry Boland, Noel Earlie, Eddie Fallon and Pat Hartigan.