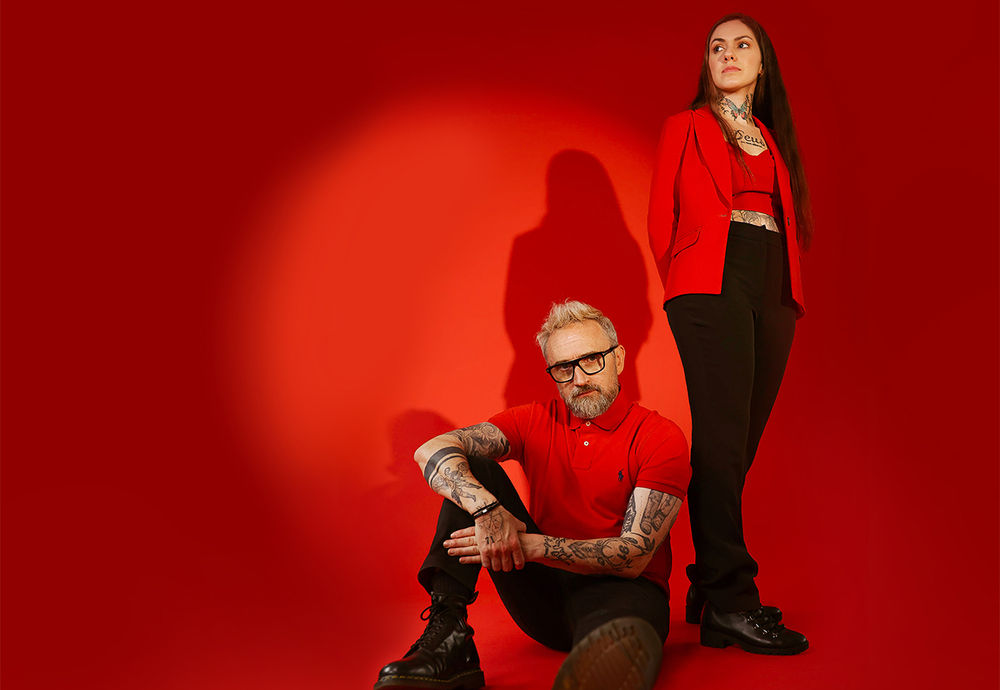 The song, which was released on Sunday, October 30, comes from their first EP, also titled ‘Law of Return’ which was also released on the same day.

The EP features five songs in total, with their latest single being the first track and then followed by Shortcuts, Lei do Retorno, Atalhos, and Renascer.

The Puro, which came to fruition in May 2022, combines Hogan’s trademark guitar sound with Peck’s authentic vocal style, a voice filled with an essence of life oozing in powerful emotions.

Upon teaming up with the up-and-coming singer-songwriter for this exciting new long-term musical partnership, Noel said, “My style of writing has not changed dramatically since the early days of our first album. If Dolores was still with us today this would be very much in the style of a song I would compose. Mell has the pure vocal ability and sound that cranberries’ fans associate with us.”

With some 50 million global record sales as well as numerous side-projects, Noel Hogan brings quiet confidence to the architecture of these new songs. Peck writes openly about her feelings and life experiences to construct songs that are truthful and authentic.

Renowned guitarist, songwriter and producer, Grammy-nominated Hogan taught himself to play the guitar at the age of 17. As co-founder and primary composer with The Cranberries, Hogan was directly responsible for creating the band’s distinct sound.

In addition to The Cranberries’ phenomenal global success, he has carved out a growing reputation as a producer and as a solo artist. Noel has co-produced and co-written work with Bernard Butler (Suede), Richard Walters (Monoband and Arkitekt), and most recently with Bronagh Gallagher (The Commitments) on the song ‘Cry Baby’.

Mell Peck was born in the city of Sapucaia, Rio Grande do Sul. From a very early age, Mell connected with music when she received a guitar as a gift from her father. It soon became her favourite toy, and that was enough to start her on a musical journey. Still in her teens and with so many influences, she started composing her own songs, a mixture of Brazilian pop and rock.

Peck’s music is strong and filled with an emotional essence that is complimented by her powerful vocals.

Listen to The Puro’s new EP

More information on The Puro

More stories on The Puro