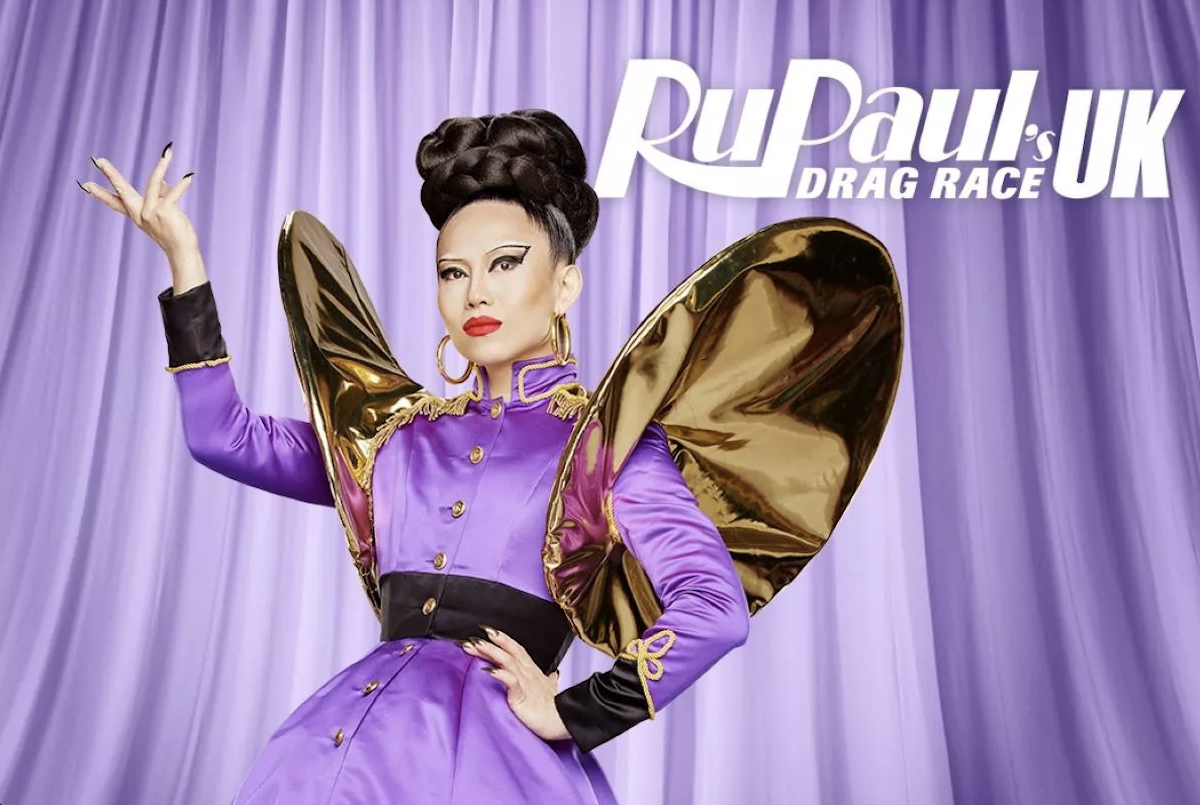 Le Fil will be flying in to join Ireland’s leading drag haus Mockie Ah this December in Cork, Limerick and Galway for an exclusive Irish tour!

”We are so incredibly excited to be bringing Le Fil to Ireland for an exclusive Irish tour. She has been killing it each week on Rupaul’s Drag Race and we know she is going to deliver fantastic looks and performances! This will be our final Limerick show of 2022 and we wanted to finish the year out with a glittering bang! We launched our monthly club-night in Limerick six months ago to big success and the support has been incredible. It seems to get bigger each time so we knew we had to go all out with this one. As someone who started drag in Limerick over a decade ago, I’m so proud to see how far the city’s LGBTQ+ scene has come and I’m thrilled to be part of it. This will be our biggest night yet and people are not going to want to miss this!” – Candy Warhol, host of Mockie Ah

British-Chinese queen Le Fil has been taking the UK drag scene by storm for several years now as part of the UK’s biggest drag night, Sink The Pink. She has also toured the world with Spice Girls legend Melanie C and worked with Steps, Jessie Ware, Pinkand Little Mix! She has also been featured in British Vogue and Attitude Magazine.

”Recently named one of Ireland’s top ten tourist attractions by the BBC. Mockie Ah! are Ireland’s biggest Drag Haus and queer collective. A tour-de-force of camp, comedy, absolute bangers and sparkling sequins. The legendary Haus was founded in 2017 as a response to the lack of queer spaces by leading Irish drag artist Candy Warhol (Comedy Central’s Dragony Aunts). With an ever-expanding diverse lineup, the Cork City-based collective has gone from strength with regular national cabaret shows, late-night screenings, club nights and appearances across Europe. In 2019 the queens were featured on Ireland AM’s pride special and in 2021 a critically acclaimed documentary focusing on the group, ‘Kin Of Kweens’ was broadcast on RTÉ. Fusing a Pick N Mix of drag and performance styles, Mockie Ah has something special for everyone. Mockie Ah is a celebration of all things camp, queer, nostalgic and oh-so-very Irish. It is a safe space where everyone is welcomed, loved, embraced and covered in glitter!”