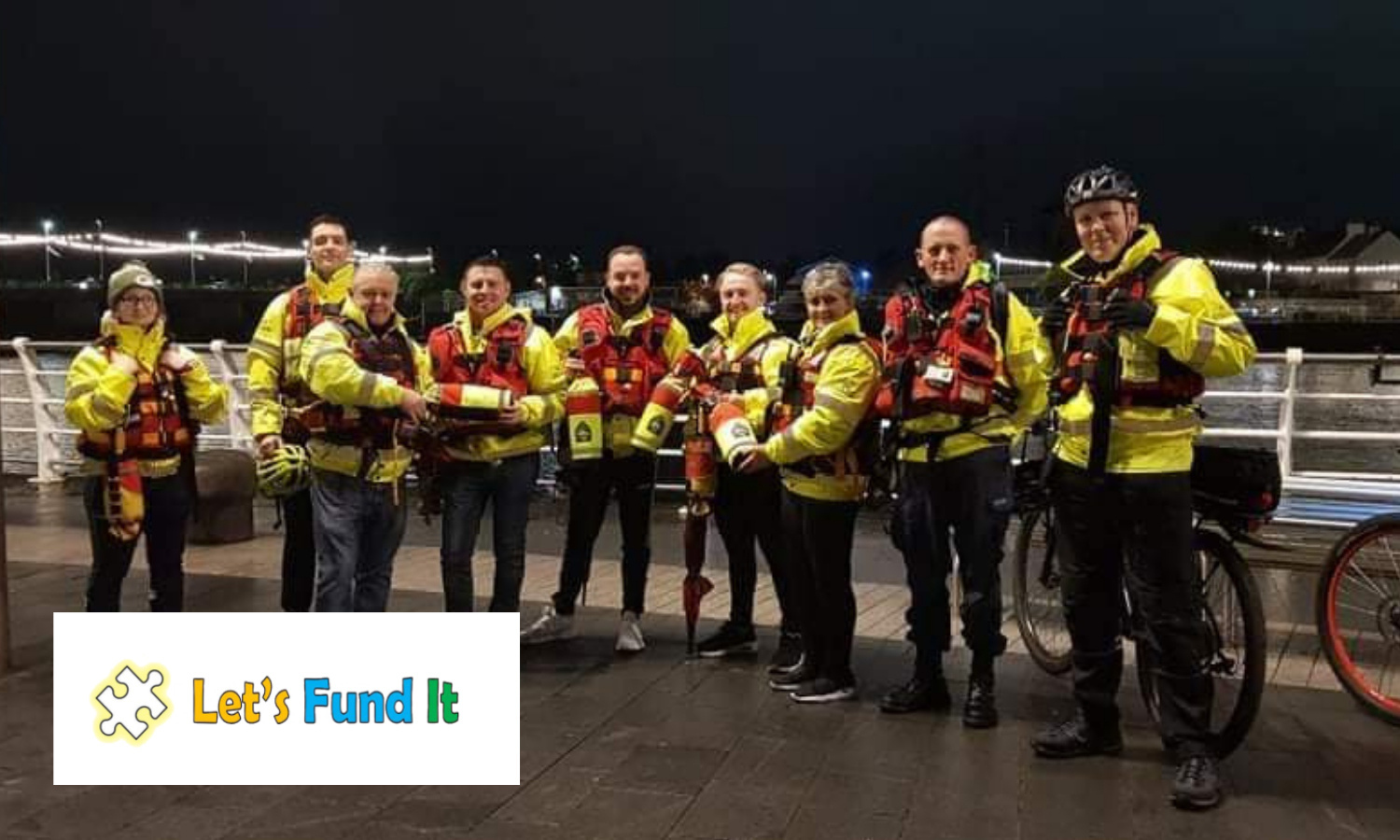 New Limerick charity Lets Fund It has donated €10,000 worth of goods locally

Lets Fund It charity has donated over €10,000 worth of goods to Irish charities since becoming a registered charity last year.

New Limerick charity Lets Fund It has donated €10,000 worth of goods locally

One of Limerick’s newest charities, Let’s Fund It, has been hard at work since they became a registered Irish charity in May 2021. Let’s Fund It has surpassed their first major milestone by announcing that they have donated over €10,000 worth of goods to Irish charities to support their service users.

Lets Fund It charity is volunteer-run and uses donated funds to purchase goods and services on behalf of Irish charities. The charity is fully transparent on how donations are spent and distributed to each charity. Each donation is posted on social media and on the Let’s Fund It website.

Limerick-based charities such as Milford Care Centre, Limerick Animal Welfare, ADAPT and Limerick Treaty Suicide Prevention are several local charities to have received support from the Lets Fund It charity.

Since forming in 2019, Let’s Fund It has donated annually to the Children’s Ark paediatric unit in the University Hospital Limerick. The charity has also donated over €780 worth of arts and crafts supplies to date, as well as an annual donation of sweet and toy goodie bags to the unit every Christmas.

Limerick Treaty Suicide Prevention has received over €400 worth of throwlines, while €465 worth of equipment was donated to ADAPT to stock their 14 self-contained apartments.

“We are delighted to reach our donation milestone of €10,000,” said Chairperson Stephen Ryan-Doyle.

“We would not have reached this milestone so soon without the support from individuals, families and businesses that have trusted us with their generous donations.”

Let’s Fund It was founded by four friends, Chairperson Ryan-Doyle, David Walsh, Adam Kinsella and Joseph Guerin. The inspiration for the charity came from a desire by these friends to help Irish charities and charity service-users in a practical and transparent way.

The four friends applied for charity status and as of May 2021, Let’s Fund It is now a fully registered charity.

“We appreciate all the support we have received and we are excited to continue our work into the future helping those directly who need it most.”

For more information on the Lets Fund It Charity, go HERE

Related Topics:Lets Fund It
Up Next