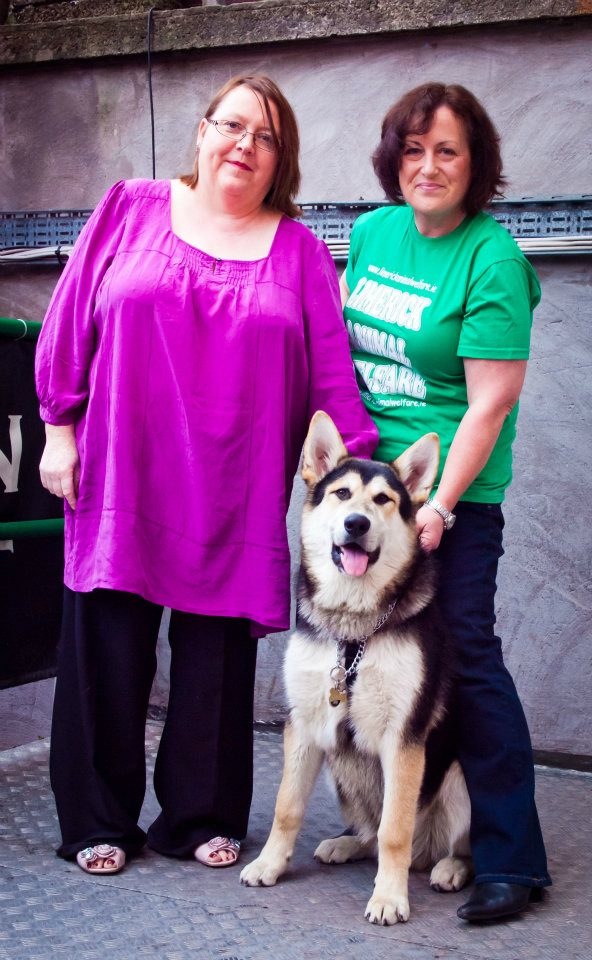 The Limerick Lost & Found in association with Limerick Animal Welfare Facebook Page was set up in October 2012 in response to the growing number of lost, missing and stolen pets across Limerick City and County. The page is operated entirely by volunteers with the assistance of the public. Since its inception the page has documented and assisted with cases not just from Limerick and its environs but also from across the country. The page links with many other rescue organisations throughout Ireland, Northern Ireland and even the United Kingdom, unfortunately this type of cross-linking has become necessary as the incidence of animal theft increases. Animals (primarily dogs) are often stolen in one county and transported to another where they are sold on for profit. Dogs are stolen to order (i.e. demand for a specific breed), for breeding and worse of all, to be used in dog baiting. There are as always many cases of dogs and cats straying away from home, getting out of gardens and getting lost while on walks. This corresponds with pets being found and reported by finders. In many cases where owners could not be located finders have gone on to keep the pet themselves. When a person logs on to the page they are able to post details regarding their lost, found or stolen pet including a photograph. All photographs are stored in one of 3 photo albums on the page, Lost Pets, Found Pets and Reunited with Owners, the latter also covers pets who have found a new home through their finder or in some cases have gone on to the Limerick Animal Welfare Sanctuary in Kilfinnane for adoption. These albums are updated daily and are always available; the only time a photograph is deleted is when an animal is found to have passed away. A written record is also kept separately from the Internet of every case in the Limerick/Clare region. Local Vets also link in with the page and have proven to be of great assistance not only with lost, found and stolen cases but also with promoting pet safety awareness. For more info go to www.facebook.com/LimerickLostandFound. 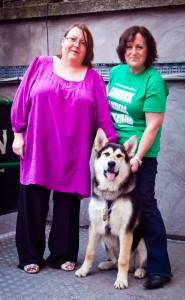