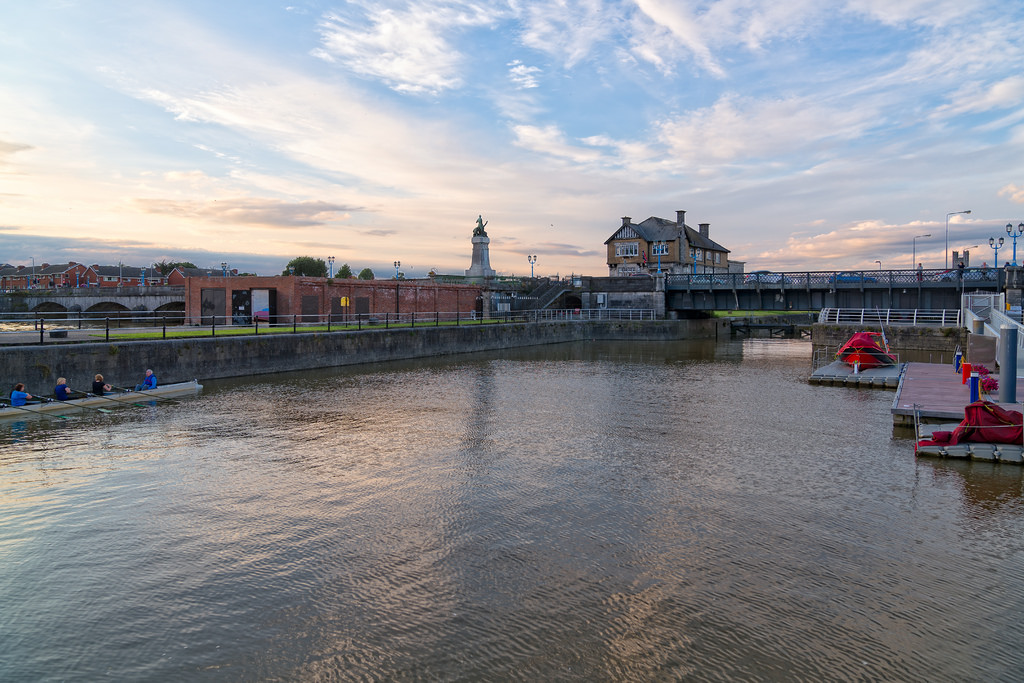 Another fund-raising event is happening in aid of The Limerick Boat Club as part of its on-going #raisetheroof fundraiser. This time around, however, the fundraiser is an art showcase and auction of artwork donated by many local Limerick artists such as John Shinnors, Brian MacMahon, Hillary Cunningham, Jim Furlong, Thomas O’Maoldonaigh, Clare Hartigan, AnnMarie Bourke,  to name but a few, Over 60 pieces of art being auctioned by John Shaw of Shaw Auctioneers.

February and March have been planned to be filled with events hosted by Limerick Boat Club fundraiser, including this Art auction, as well as a sponsored row, because what do a rowing club do better than row? They also have rowing camps organised throughout the year, suitable for all ages fro

m 13 years to 63 years and levels, from beginner to advanced.

The Limerick Boat Club art auction shall take place Sunday, February 25 at Jerry Flannery’s, 20 Catherine Street, Limerick. It will kick off with the art viewing at 2:30 pm, followed by the auction at 3:30 pm. Commission bids and phone bids are also welcome.

While they have a three to four-year plan to achieve their target, Ms. Fitch told the Limerick post that she is eager to have the roof rebuilt so as to allow “the continuation of our 148 year tradition in rowing,” as well as allowing us to “enjoy the city’s greatest natural resource from our city centre rowing facility.”

For more stories on The Limerick Boat Club click here