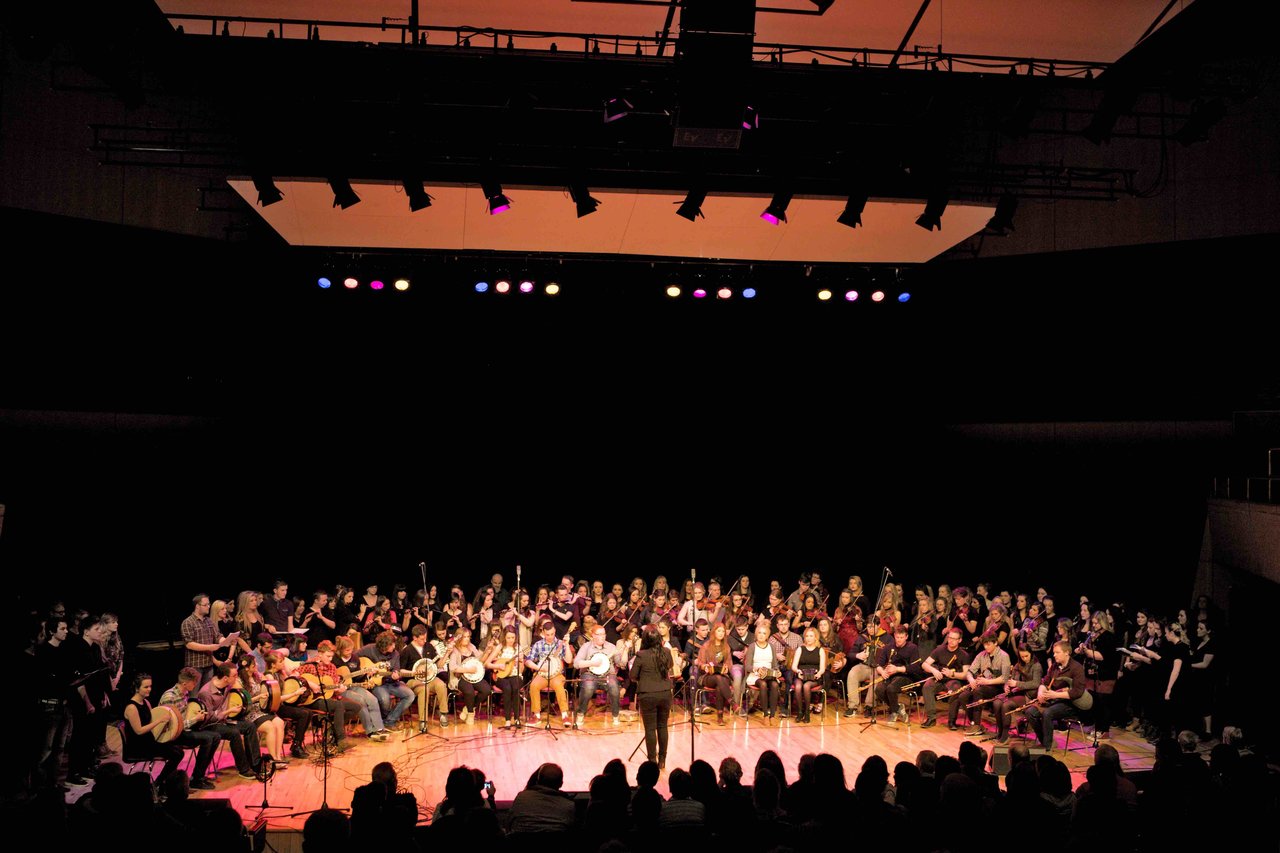 Award-winning international artists join students and faculty of the Irish World Academy for a special concert of music, song and dance at University Concert Hall, Limerick.

One hundred performers from five continents will come together to celebrate all the creativity, talent and passion that the Irish World Academy has to offer in a unique concert held in University Concert Hall on Thursday November 1st at 8 pm. The Academy’s faculty and students will be joined by Grammy-award winning Rhiannon Giddens, Limerick’s own Emma Langford and the spectacular Fidget Feet Aerial Dance Company.

The Limerick Fling 2018 promises to be a fantastic flash of music, song and dance! Celebrating the sounds and gestures of our times, the concert will include Irish Traditional Music and dance, Ethiopian Traditional Music, Gospel Music, Aerial Dance, Folk Music and Choral Music.

Carl Corcoran, a 40 year veteran of the music business as a singer/songwriter, promoter and acclaimed broadcaster on RTÉ LyricFM and the Course Director of the Academy’s MA Songwriting will be MC for the evening. Carl said, “It is an amazing opportunity for Limerick’s audiences and our own students to be exposed to special guest of this international calibre. We are incredibly excited to see the collaborations that have taken place between our student musicians and Fidget Feet Aerial Dance Company, it really is going to be something very special.”

Dr. Sandra Joyce, Director of the Irish World Academy said, “The Limerick Fling is an annual event for the Irish World Academy, in association with University Concert Hall.  It is unique in that it showcases some of the strength and diversity of performance practices at the Academy. The Academy is very fortunate to have access to the fantastic professional facilities of UCH, especially with its newly renovated spaces, which provides an invaluable performance experience for all participants.”

The Irish World Academy of Music and Dance is the centre of academic and performance excellence housed at the University of Limerick, Ireland. It offers a suite of taught undergraduate and postgraduate programmes in music and dance related subject areas. Its research is at the forefront of these fields of enquiry worldwide. With a 5000 square meter, €21 million performing arts building hosting some 300 students at any one time from c.25 different countries, the Academy is a vibrant centre of arts practice and academic study. To date graduates of the Irish World Academy have come from over 50 different countries. 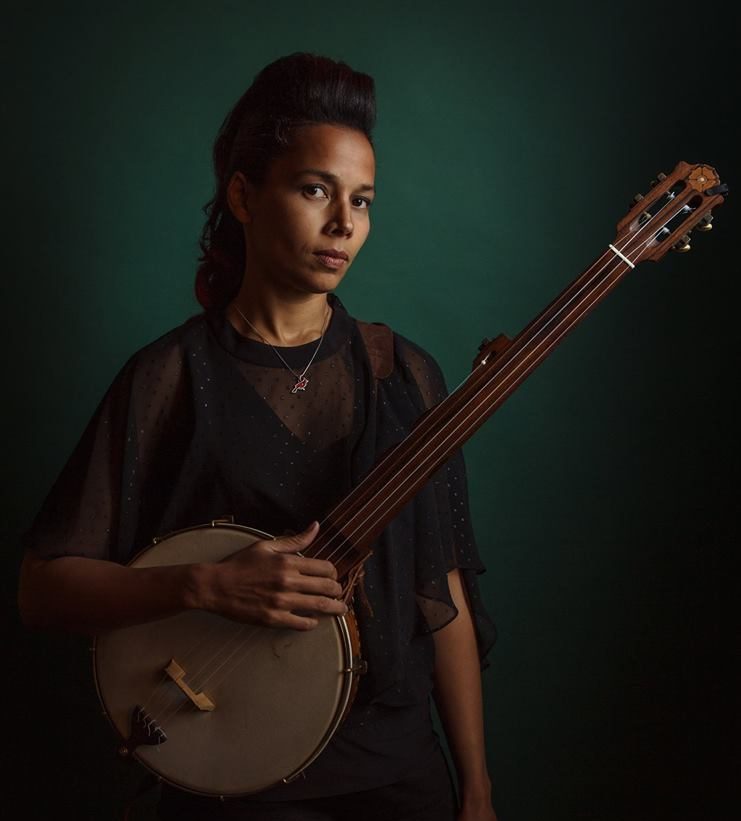 Rhiannon Giddens is an extraordinary American musician, who is now a doyenne of the international folk scene. With the ground-breaking ensemble, Carolina Chocolate Drops, she forged the award-winning path that she has continued to walk since the group won a Grammy Award for “Best Traditional Folk Album” of the year in 2011. They were nominated in the same category again in 2013 and Giddens was nominated in a solo capacity in 2016 with her solo debut “Tomorrow is My Turn”, produced by T Bone Burnett, which won “Best Album of the Year” at the International Folk Music Awards and, in the same year, earned her the accolade of the BBC 2 Folk Singer of the Year. She the first American to win the BBC prize. Her latest album “Freedom Highway”, has just won her the title of Best Folk Album 2018 (again) from the International Folk Music Awards. 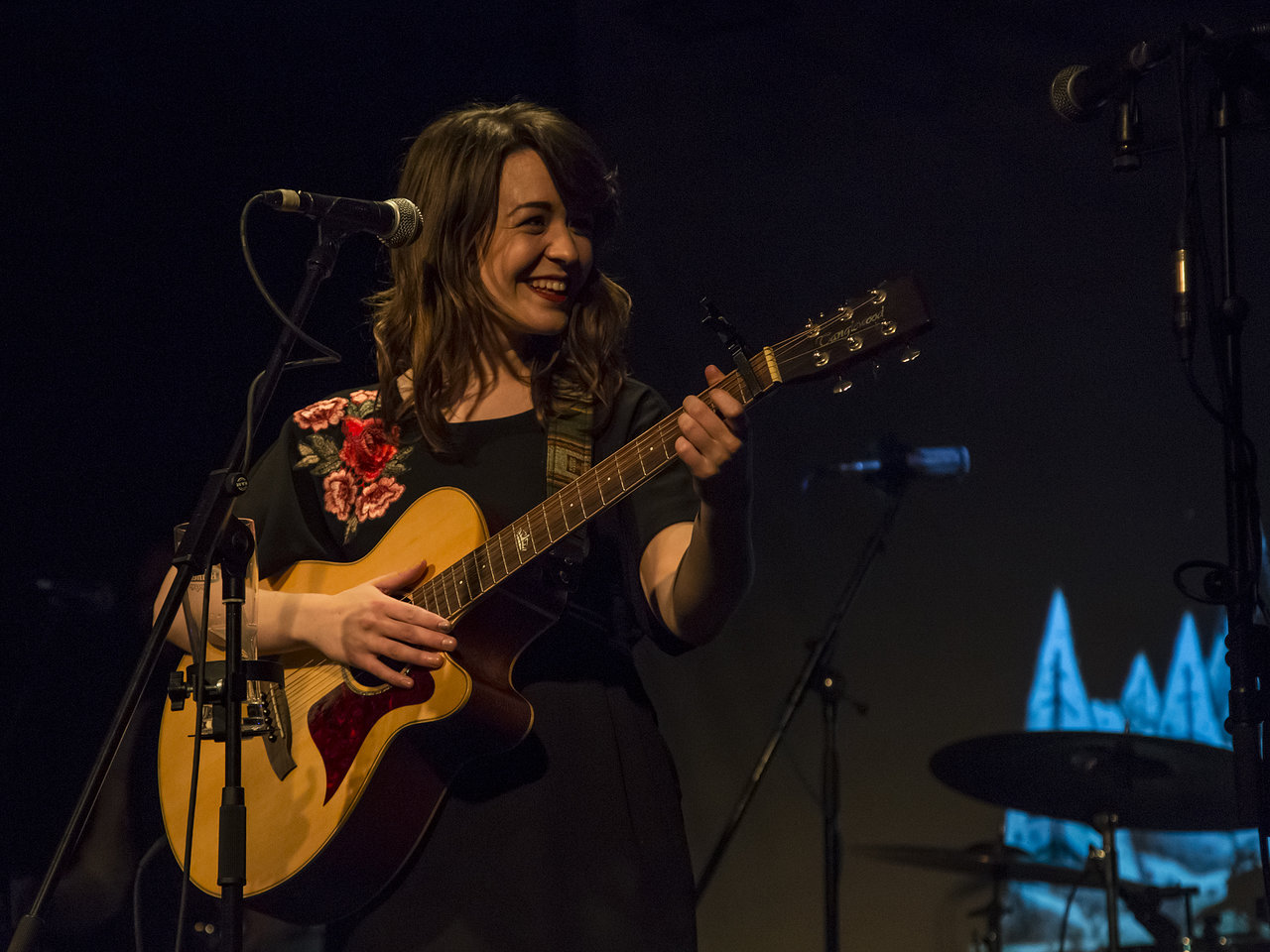 The Irish Times has described Emma Langford’s debut album Quiet Giant as ‘music that weaves a spell as you listen to it… An enduring piece of work’. Noted for her vibrant on-stage personality and an indefinable timbre which dances playfully between traditional Irish music, folk, and blues styles; her voice is at once defiant and delicate; her lyrics insightful, witty, and betimes poignant, with frequent comparisons drawn to Joni Mitchell and Leonard Cohen. Following the release of her debut album in late 2017, she toured internationally in Germany and Switzerland and was voted Pure M Magazine’s Best Female Artist. In 2018 she was shortlisted for The Irish Post Music Awards ‘Best Folk Act’ and is nominated for ‘Best Emerging Artist’ in Ireland’s prestigious RTÉ Radio 1 Folk Awards. 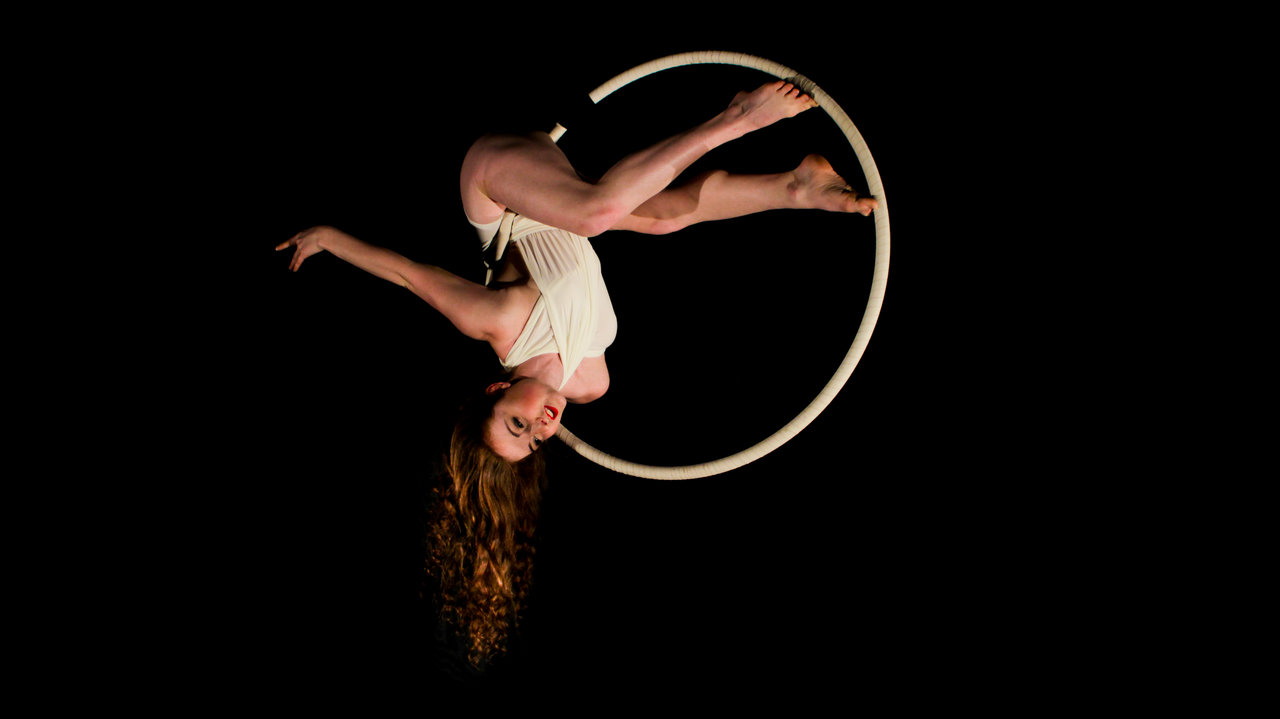 Fidget Feet Aerial Dance Company was founded by choreographer and aerial dancer Chantal McCormick from Donegal and musician and media artist Jym Daly from Cork, with the passion to tell stories through aerial arts that moves people and changes lives. As the first aerial dance company in Ireland, Fidget Feet are the leading creators, performers and trainers of aerial dance in Ireland. Since 1998, Fidget Feet have created over 30 shows and performed across five continents to audiences of hundreds of thousands of people. Touring indoor and outdoor venues nationally and internationally, crane and vertical dance performances on iconic Irish landmarks, shows for young audiences, community development regionally, professional development through establishing Ireland’s first aerial dance festival and training centre.

For more info. about the Irish World Academy, go here.