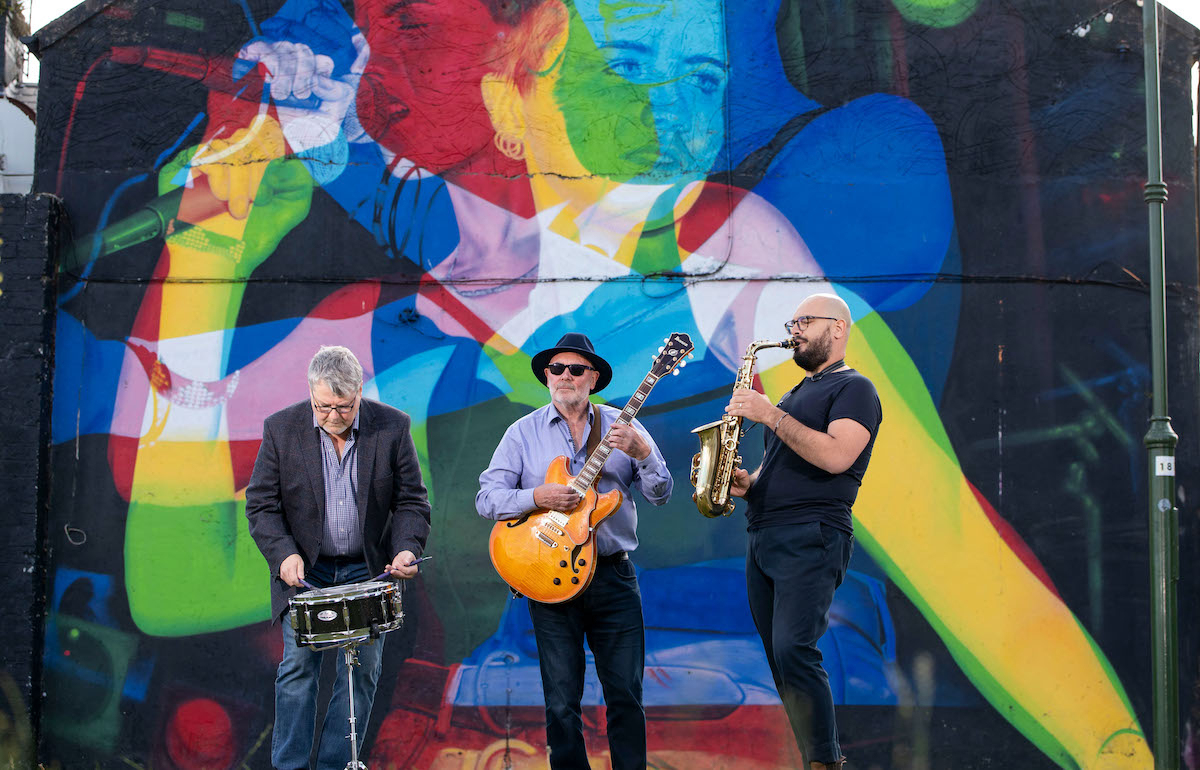 The festival is celebrating its 12th anniversary

A special performance based on the successful play Bread Not Profits, recounting the Limerick Soviet of 1919 and the Irish premiere of a piece inspired by James Joyce’s Ulysses are two of the highlights of this year’s Limerick Jazz Festival 2022.

Venues across Limerick city will play host to some of the best jazz performers around as the 12th annual Limerick Jazz Festival returns to a fully live programme from September 21-25.

Organised by the Limerick Jazz Society, which itself is celebrating its 40th anniversary this year, some very special events have been programmed to mark the occasion.

Among the highlights are:

-The Eternal Flame, a mixture of spoken word and music for jazz orchestra. The text will be based on Mike Finn’s very successful play Bread Not Profits, commemorating the Limerick Soviet of 1919, and will be narrated by the author. The music is by David O’Rourke, an Irish jazz guitarist who has become a major figure on the New York jazz scene.

-A live performance of Charlie Parker with Strings, one of the most celebrated albums in the history of jazz. The performance is based on the original studio charts and features a full-string orchestra along with soloists David Lee Jones and Jesús Santandreu.

-The Irish premiere of A Bit of a Peregrination a new work by Ronan Guilfoyle inspired by and featuring passages from James Joyce’s Ulysses performed by Janet Moran (voice) and a group of leading Irish and French contemporary jazz musicians.

John Daly from the Limerick Jazz Festival said, “We are delighted to announce this year’s festival line-up and it’s great to be back with all live performances after the last two years. As always, we have a wonderful international group of performers from Ireland, the US, the UK, France, Germany, Italy, and Spain. 2022 is a big anniversary for us and the festival programme celebrates other big anniversaries such as the Limerick Soviet and the publication of Ulysses. The large number of special one-off events we are staging is a first for the Irish jazz festival scene and we plan to keep strengthening our programming in the future.”

Pippa Little, Arts Officer with Limerick City and County Council said: “Limerick Jazz Festival is now an established and successful part of the city’s cultural calendar. It has shown great resilience to stage a combination of online and live music in both 2020 and 2021, and this year’s programme shows great innovation and originality, as we get back to a fully live programme of events.”

For more information and full listings of the acts, go HERE

Related Topics:Limerick Jazz Festival 2022
Up Next