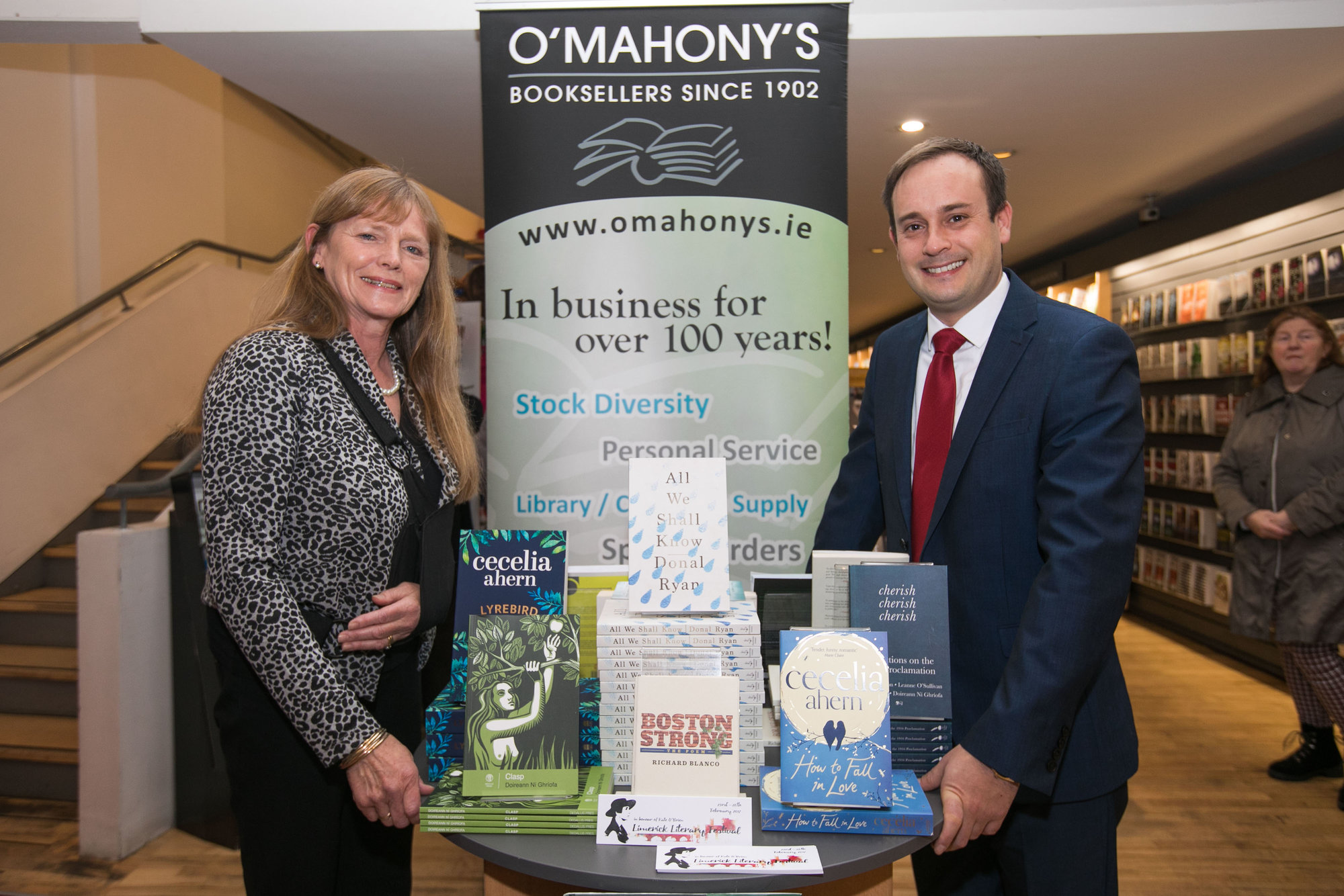 Limerick Literary Festival 2017, formerly known as Kate O’Brien Weekend, is this year celebrating its 33rd edition. The event continues to honour the life and works of the Limerick author while attracting prominent participants from all over the world. This year, they have gathered up to 20 participants from Ireland, England, Italy and the US in six different venues in Limerick city.  The theme this year is “City of Bridges”.

The Limerick Literary Festival 2017 will officially be opened on Friday, February 24th at 6 p.m. in Limerick City Gallery of Art in Pery Square by journalist Olivia O’Leary.  It will be followed by “As Music and Splendour “recital.

On Thursday night, in conjunction with Chez le Fab, by the river at Arthur’s Quay Park, UL Professor and author Eoin Devereux will deliver an illustrated talk on Oscar Wilde and Morrissey. Expect some great music (and wine).

Earlier on Friday, in association with City Library, The Granary, the Limerick Literary Festival are delighted to welcome Martin Dyer and Donal Ryan, for what will be a free event.

On Saturday morning, in Ormston house, Patrick Street, Christopher Lloyd and Limerick author Roisin Meaney are to be presented to a young audience as a free public event.

On Sunday morning, in the Lime Tree Theatre, renowned musician Bill Whelan and broadcaster Liz Nolan will reveal their choice of books in Desert Island slot, including “The Book I Would Never Lend”. Finally, popular author Cecilia Ahern will be in conversation with fellow novelist Donal Ryan.

To find about more about the Limerick Literary Festival 2017 in honour of Katie O’Brien, please click here.

To read more about past Limerick Literary Festivals, click here.