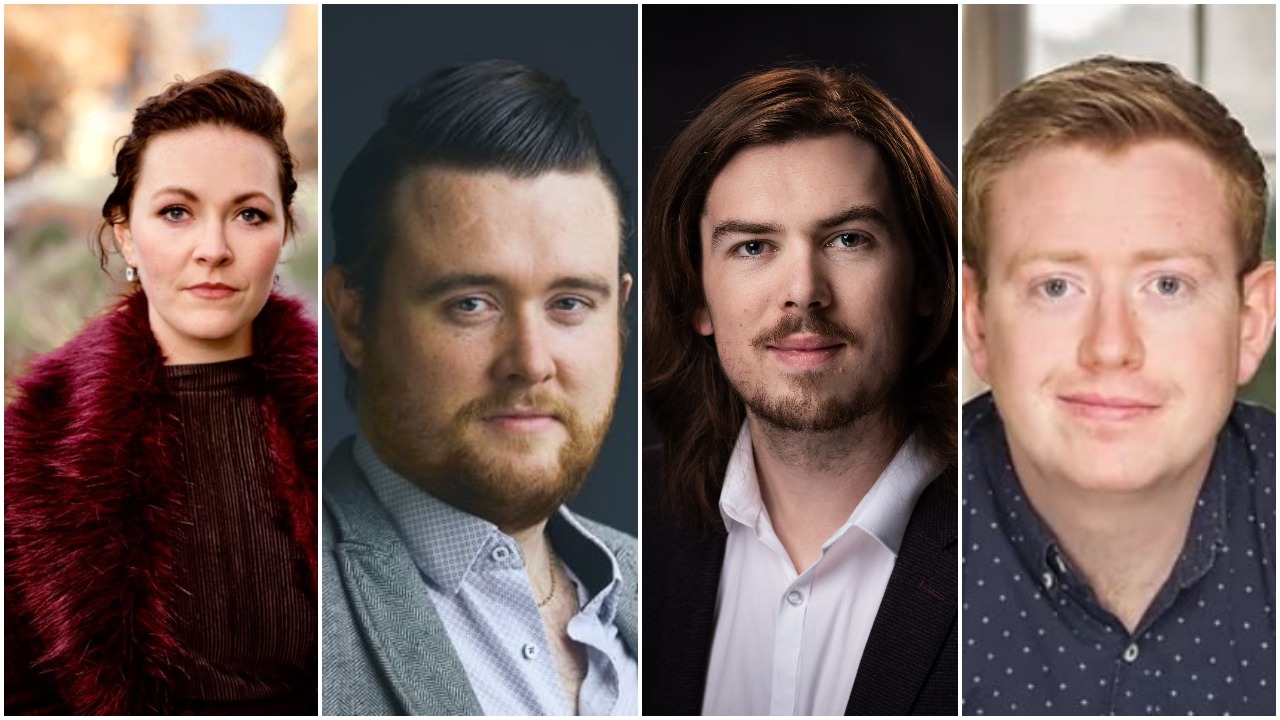 Opera will be performed across Limerick city as part of the inaugural Limerick Opera Festival later this month of May.

Limerick Opera Festival kicks off on Friday, May 20 and will see the Opera Festival take up residence in the Green Yard Café at Punches Cross, probably one of the most fashionable venues in Limerick City.

The stylish interior and the leafy courtyard will combine to provide a unique setting, which will see operatic performances delivered inside and outside. While enjoying the performances on offer, the audience will also enjoy the food and drinks in one of Limerick’s most preferred dining locations.

On Saturday, May 21 the Opera Festival will move to the streets of the city, with four free on-street performances, taking place in locations throughout the city across the day. Each performance will see three soloists and a supporting accompanist, giving the public a wide selection of some of the more popular operatic pieces.

St Mary’s Cathedral will host ‘Ireland in Opera and Song’, an Outreach Programme Event, on Wednesday, May 24 at 3pm, an afternoon workshop with Una Hunt on piano and Kevin Neville, bass-baritone. The programme includes arias from neglected Irish operas, Moore’s Melodies and Irish songs, and piano pieces by Limerick’s own composer, George Alexander Osborne and Waterford-born William Vincent Wallace, celebrating 210 years since the composer’s birth.

On Saturday, May 28 the Limerick Opera Festival will culminate with a gala event in St. Mary’s Cathedral. With its 850-year history, it is perhaps one of Limerick’s most iconic venues. The gala evening of Opera will see Una Hunt, an internationally renowned pianist in the company of two soloists, presenting an evening of popular arias.

Throughout the evening, Una will also take the audience through the life and works of the famed Limerick composer and pianist, George Alexander Osbourne (1806 – 1893).

Una Hunt is one of Ireland’s leading and most versatile pianists. As a soloist, she has often performed concertos with the RTÉ National Symphony Orchestra of Ireland, the RTÉ Concert Orchestra and the Ulster Orchestra. She is also an active recitalist performing programmes in Britain, Ireland, the USA and Russia and has toured throughout Europe and the USA.

The festival will be supported by an exhibition which will run across the month of May at the Limerick Museum, with the support of Museum Curator, Dr Matt Potter.

The exhibition will include pieces from The Royal Opera House, Covent Garden in London, in relation to the great Joseph O’Mara and some wonderful pieces in relation to the amazing Catherine Hayes from the world-famous La Scala, Milan, Italy.

These items have never been exhibited in Limerick before. For more on this exhibition go HERE

Organiser of the Limerick Opera Festival, Ger Reidy, said the event is seeking to reignite Limerick’s historic connection with opera.

“With a splendid operatic history, Limerick has produced many iconic figures of the operatic genre. Catherine Hayes, born at No 4 Patrick Street in 1825, was, at the age of 15, an opera star and would soon become the idol of Europe. Having trained in Paris and Italy, at age 20 she sang in La Scala, Milan.

“The city has also given the world of opera, Joseph O’Mara. Born in 1864, he trained in Milan and got his big break in London. His range was extensive and in all, his repertoire took in 67 tenor roles. He would go on to become a Freeman of Limerick in 1908 so Limerick has a wonderful story to tell.

“In more recent times, the city can lay claim to Suzanne Murphy who was born in Limerick in 1941. She was a member of the Limerick Choral Union, going on to study in the College of Music in Dublin with the great Veronica Dunne. Following her studies, she joined the Welsh National Opera in 1976 as principal soprano making her debut as Konstanze in Mozart’s Il Seraglio, music from which opera she was featured singing in the Academy Award-winning film Amadeus,” commented Mr Reidy.

Limerick Opera Festival seeks to foster a spirit that recognises and celebrates Limerick’s operatic past and brings those beautiful creations into our future, by bringing opera to all.

Related Topics:Limerick Opera Festival
Up Next