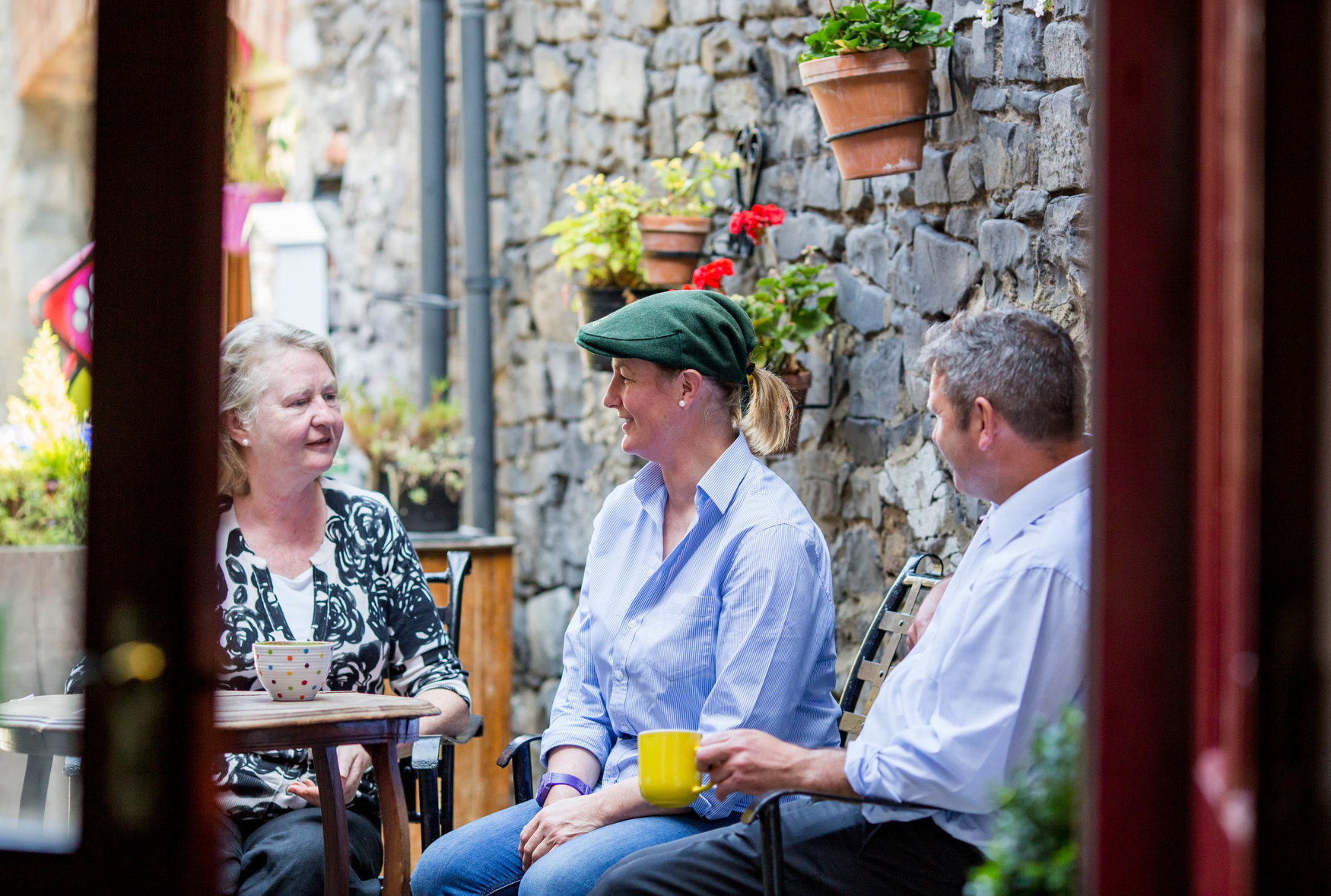 Limerick Our City is a new digital marketing campaign that captures the diversity and wit of one of Limerick’s greatest assets – its people.

Launched today by the Office of Communications/Marketing at Limerick City and County Council, ‘Our City, Our Stories’ is a series of video shorts that will illustrate the wonderful mix of humour and personality of Limerick people.

The Limerick Our City videos, created by Southern Media, can be viewed on Limerick.ie social media (Facebook, Twitter and Instagram) and a new story will appear every two days and on Limerick.ie/ourcitystories over a ten week period. The first series focuses on the city centre.

This week’s run includes Luigi Orlandi, from the landmark Luigi’s Traditional Fish & Chips across from Colbert Station, advising on how to make the perfect chip and Eleanor Purcell from timeless Wickham Street tobacconist Cahill’s who speaks about how customers have all sorts of new tastes including how green tea and yoga is seen as a mix to “get a young one”.  Tadhg Kearney, one of the city’s best known jewellers, based on Thomas Street, also features this week reflecting on his continued amazement as to “how something so beautiful as a diamond can come from a piece of carbon”.

The snappy videos will also include conversations with milk market traders about what makes one of Ireland’s busiest weekly markets so special, with others telling how to pull the perfect pint, prepare a great cup of coffee, pick out a pair of ‘tackies’ and how to sail the Curragower wave.

Unveiling the campaign, Laura Ryan, Head of Communications/Marketing, Limerick City and County Council, said that Limerick has a brilliant personality all of its own and it is best told by its people.  “We are at a very interesting and exciting crossroads in Limerick.  We are very much moving into a new and great era for our city but thankfully we are losing none of the old character and flair that has made Limerick such an interesting place to live and work.

“This new campaign, ‘Our City Our Stories’, captures that mix brilliantly. In excellently shot and illustrated short videos we get a real sense of the great diversity, humour and, indeed, specialism that exists in Limerick City Centre.

“The campaign will move onto the county next and will similarly illustrate the depth of character across the length and breadth of Limerick but our initial focus is on the city to illustrate this level of diversity and remind people, both from Limerick and who are visiting here, just how interesting a place it is and how our people very much make it so.”

Said Mayor of Limerick City and County Cllr Kieran O’Hanlon, “We have so much to be proud of in Limerick. Our city has a great story and this campaign tells it in the best way possible; through the people that make it such a fun and deeply interesting city to live, work and play in.

“We may have been left disappointed last weekend with the Capital of Culture outcome but this is a very timely way to bounce back as we are reminded with these videos about how special a place Limerick is. It’s an excellent and clever use of a modern marketing platform as well and a really engaging way to reach the wider world and loud-hale Limerick’s story.”

For more news about the culture in Limerick click here.