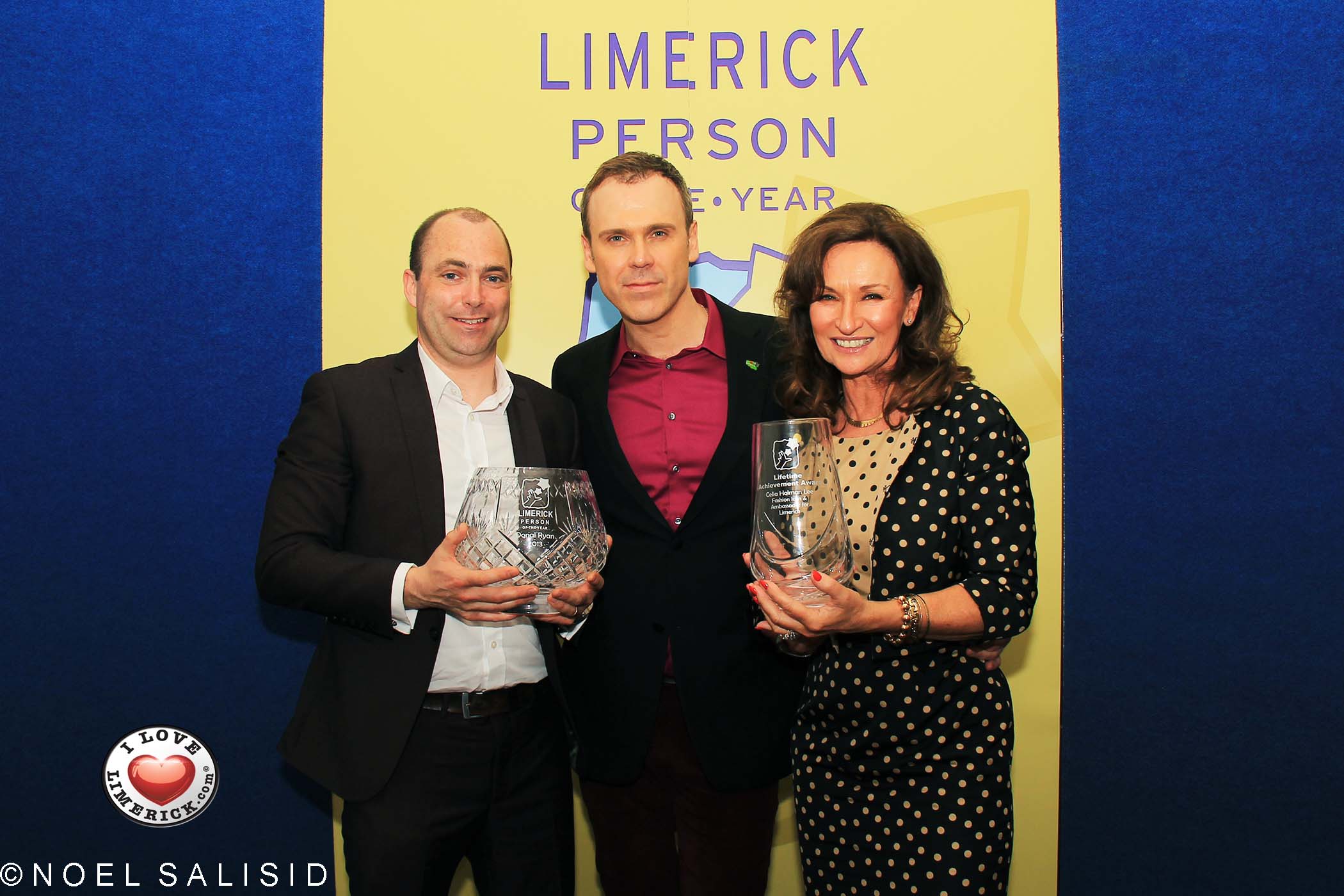 NOVELIST DONAL RYAN IS 2013 LIMERICK PERSON OF THE YEAR 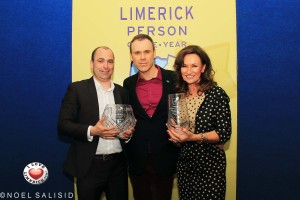 Multi award winning novelist Donal Ryan has been announced as the 2013 Limerick Person of the Year. The announcement was made at a gala awards lunch in the Clarion Hotel, Limerick where Fashion Queen, Celia Holman Lee, was also honoured with a Lifetime Achievement Award. Mr Ryan, (37) Castletroy, Limerick achieved worldwide acclaim for his debut novel ‘The Spinning Heart’ which was longlisted for the Booker Prize in 2013. The publication also won the Bord Gáis Energy Book of the Year 2012 and the 2013 Guardian First Book Award.

The Spinning Heart, written in 2010, has been described as an original, poignant and timely debut and one of the first literary novels to deal with the catastrophic social and human effects of Ireland’s financial collapse.

Mayor of Limerick, Cllr Kathleen Leddin, paid tribute to the ‘raw and exceptional talent’ of Donal Ryan saying he has made an outstanding contribution to Limerick, particularly as it celebrates its reign as National City of Culture 2014.

“In his debut novel, Donal Ryan managed to capture the heartbreak and hopelessless of life that many people felt during the post Celtic Tiger years in a compelling read that also had humanity and warmth,” she said. “Donal has had phenomenal success both in Ireland and internationally and I’m delighted that he and his family call Limerick home. I’m looking forward to much more from this gifted writer and at a time when we’re celebrating our cultural riches, he’s a worthy recipient of the Limerick Person of the Year.”

Limerick Leader editor Alan English said Ms Holman Lee’s pride in her city and determination to fly the flag for Limerick at every opportunity was the ultimate reason she was selected for an award.

“Celia has achieved excellence in her field, she’s extremely successful and is rightly regarded as one of the country’s leading lights in the fashion world,” he said. “But there are no airs and graces, she’s a true Limerick lady, a wonderful Ambassador for the city and she never forgot where she came from.”

Now in its 13th year, the Limerick Person of the Year Awards was set up to honour the achievements and success of local people.

Pictures by Noel Salisid for ILoveLimerick.com 2014. All Rights Reserved.

Pictures by Chris Luszczki for ILoveLimerick.com 2014. All Rights Reserved.