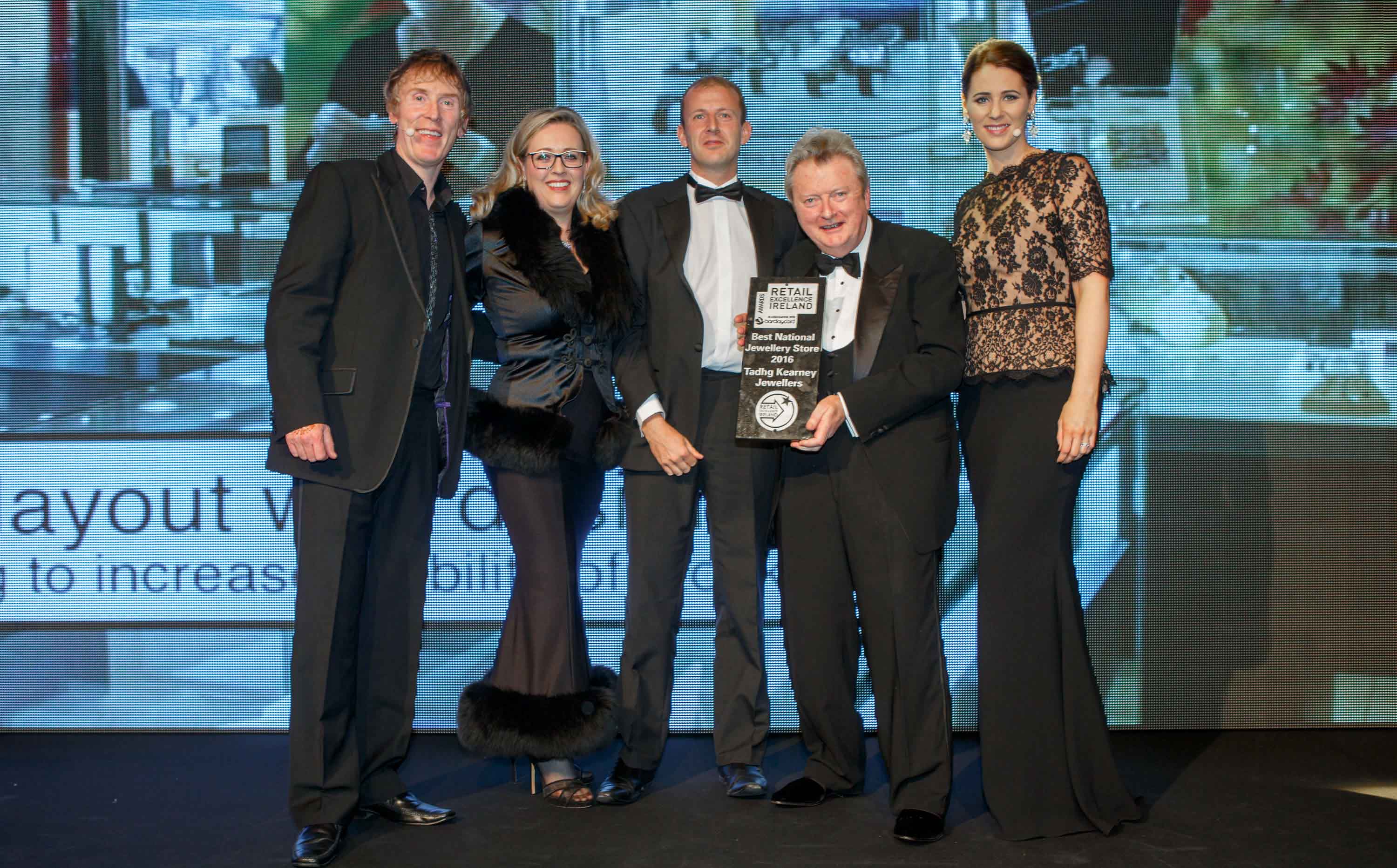 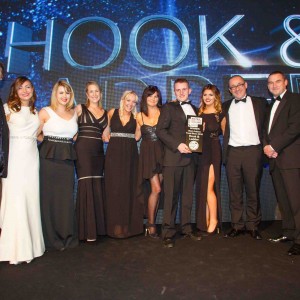 Limerick retailers continue to be at the forefront of driving customer excellence in Ireland with 4 of the county’s leading stores recognised at the Retail Excellence Ireland Awards 2016 in association with Barclaycard.

Reaffirming Limerick as a growth area in retail David Fitzsimons, CEO, Retail Excellence Ireland said ‘Limerick continues to build on the investment it has received over the last number of years and Limerick retailers are at the fore of delivering superb service with state of the art premises. The highest standard of service, customer engagement, display and levels of investment amongst Irish retailers made choosing this year’s winners particularly difficult, that said the achievement by Limerick retailers was second to none. To have four of the bst stores in Ireland in one city is an incredible accolade for the city’.

The Awards were co-presented on Saturday night (7th November) by RTE’s Hector Ó hEochagáin and sports presenter Evanne Ni Chuilinn. The sell-out event was attended by more than 500 representatives of the retail industry in Ireland. The Awards are the biggest event in the Irish retail industry calendar. 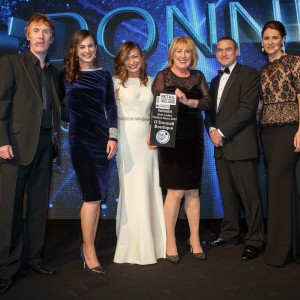 The award winners are –

NATIONAL STORE OF THE YEAR

Top5 Store of the Year 2016 – The Store @ Guinness Storehouse

About the Retail Excellence Ireland Awards

The Retail Excellence Ireland Awards in association with Barclaycard recognises Ireland’s best retail stores, companies, people and websites. This is the 18th year of the industry awards which command over 600 entries annually. The awards function is to drive retail excellence in Ireland’s largest industry – Retail.