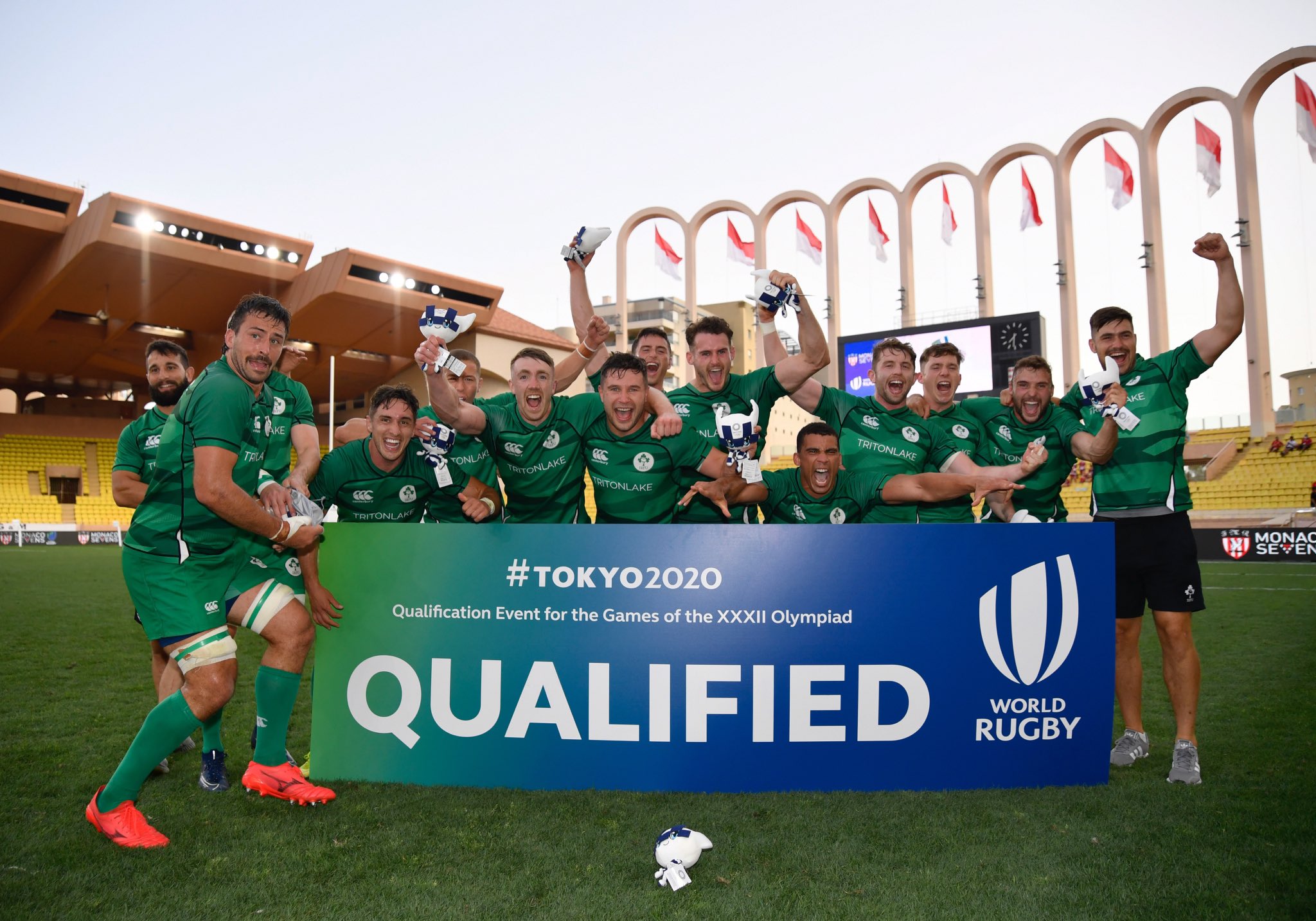 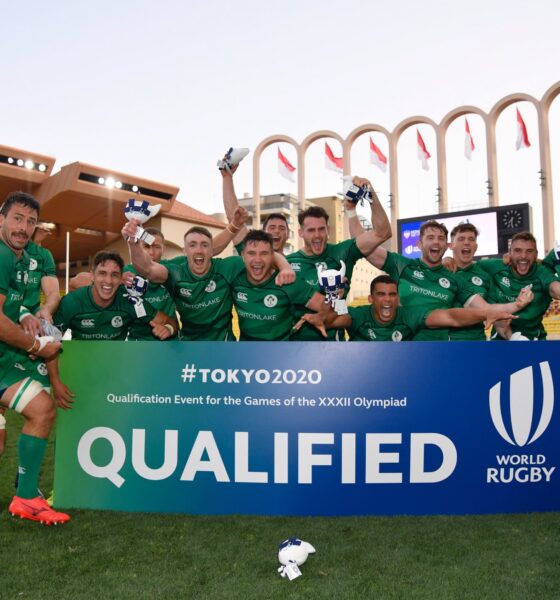 Limericks Greg O Shea and Irish Rugby 7 squad have secured a final place in the Men’s Sevens competition at the Tokyo Olympics after an incredible six-year journey from the lowest division of European Sevens Rugby right to the top!

The former Shannon RFC man was a part of the Irish squad that defeated France 28-19 in the final.

Ireland had the first score of the day through Ireland’s Terry Kennedy which led them to an early 7-0 lead.

Jordon Conroy’s 10th try of the weekend later pulled Ireland into a comfortable lead to 21-12. France nearly pulled it back with a try late on but Harry Mc Nulty later scored a try securing Irelands qualification.

He later made the Ireland squad for the 2019 Hong Kong Sevens qualifier, helping the team win the tournament and qualify for the World Rugby Sevens Series

Later, Greg played a part on the Paris 7s team and played a huge part in Ireland’s Rugby Sevens qualification for the Olympic Games.

In 2009 it was announced that rugby sevens would be an Olympic sport beginning in 2016 as a result the Irish Rugby Football Union created a men’s rugby sevens program in 2014.

The IRFU later announced in 2015 its goal to field a national sevens team that has qualifies for the Summer Olympics and joins the World Rugby Sevens Series.

Ireland joined the World Rugby Sevens Series as a “core status” team for the first time for the 2019–20 season. In their first tournament, the 2019 Dubai Sevens, Jordan Conroy led all scores with seven tries and was named to the tournament Dream Team.

The ten-tournament season was cut to six tournaments due to the global Covid-19 pandemic. Ireland reached the quarter-final round in three of the six tournaments during the season, finishing in 10th place. Wing Jordan Conroy later led all try scorers in the competition with 30 tries, with centre Terry Kennedy finishing fifth with 17 tries.