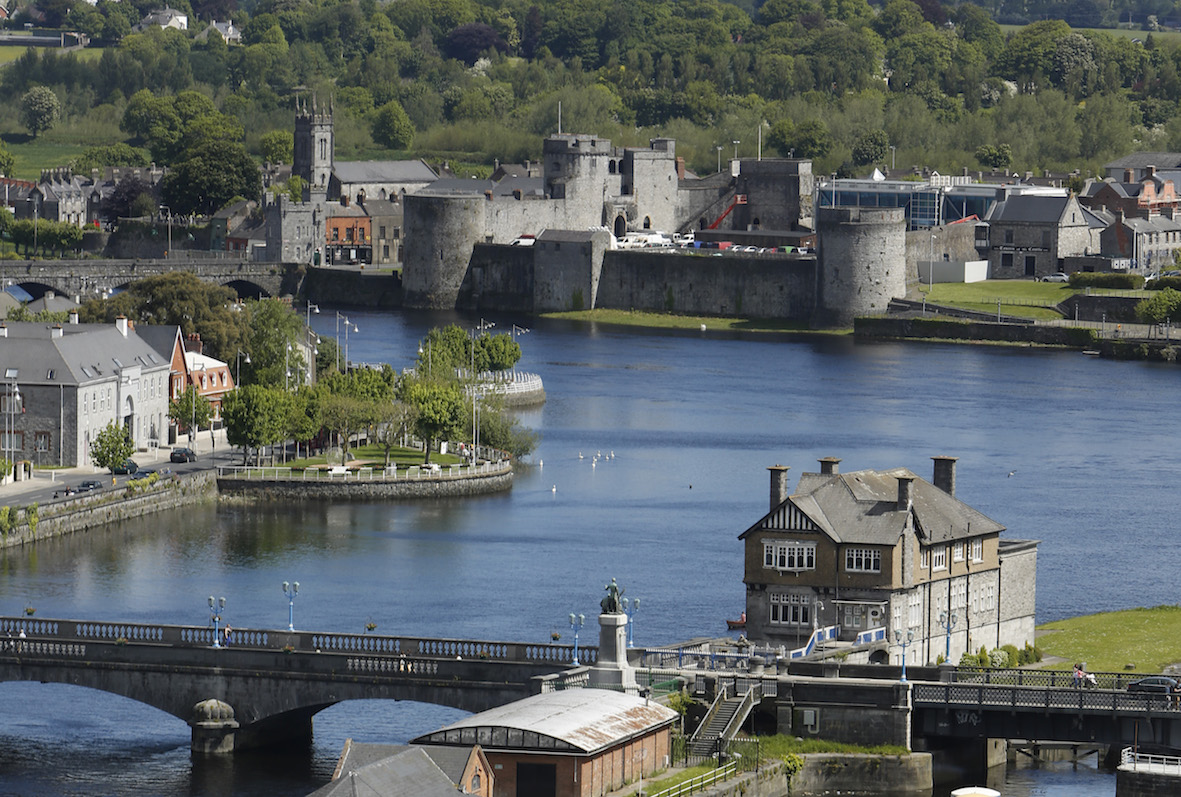 Limerick City and County Council has come out on top in a major national survey on local authority charts.

While Limerick had the highest ‘Overall Satisfaction’ rating, top line outputs from the survey included that just over half of the respondents (53%) are satisfied with their local council but perceptions of councils are generally positive, with the majority (59%) believing that their council is making a positive contribution and that services have improved over the years.

Commenting on the results, Mayor of the City and County of Limerick Cllr James Collins said, “This survey has validated all the hard work being done by the local authority’s troops on the ground, all frontline staff, its executive and the elected representatives.

“It is yet another reflection of just how far Limerick has travelled over the past half-decade.  Almost week in, week out we have an acknowledgment or recognition of some sort about the progress being achieved here. Across ever sphere Limerick is raising its game and the local authority is certainly providing a great lead, as this survey shows.”

Said Chief Executive of Limerick City and County Council Conn Murray:  “There are a lot of positives in this survey, it also highlights areas we need to work on and these are the areas that will continue to get our attention in the coming years. To be the best in class in the key survey output, Overall Satisfaction, is a huge tribute to everyone who day in day out does their job to the best of their ability on behalf of the local authority, delivering true public service.  It’s all the more pleasing considering that Limerick City and County Council is only four years in existence, after the amalgamation of the city and county councils. The huge transition was required to make this happen and this survey reflects how well it has been achieved.”

When drilled down to individual local authority outputs, the survey also revealed that when it comes to satisfaction levels across five key individual services, Limerick’s highest rating was 73%, for Road Safety, again the highest in this key category, ahead of Dún Laoghaire-Rathdown on 61%.

With regard to the other four services, Limerick had joint second highest satisfaction rating with South Dublin on Road Maintenance at 55%, only behind Kildare on 57%.  It was fifth on affordable housing at 27%, with Meath the highest on 38% and Dublin City the poorest performer here at just 11%.  It was third highest (69%), behind Cork County (87%) and Fingal (51%) on playgrounds/parks, and second highest (66%) on local amenities/leisure, behind Galway County (81%).

It is the second highest rating in response to these statements was the 70% that agreed the local authority has improved the provision of services over the years.  Some 69% agreed that Limerick City and County Council makes a positive contribution to the quality of life in the area.

Its lowest rating in the local authority charts was in relation to being ‘open and transparent’, with 29% agreeing this is the case.  However, Limerick’s rating was among the best of the ten, which ranged from 16% for Dublin City and 35% for Meath County Council, which got the highest rating here.

Limerick featured very positively in relation to another fundamental question – ‘is your local council doing a good job?’, achieving a 55% rating here, only two percentage points behind the best rated local authority on this question, Dún Laoghaire-Rathdown.

With regard to providing good value for money, 30% of Limerick respondents felt their local authority does, the joint third highest rating.  Limerick local authority also had one of the highest levels of engagement, with 42% of respondents confirming they had contacted their council in the last five years, second behind South Dublin on 45%.

The poll also asked a series of questions around the key ingredients that make an area a good place to live, with 69% of Limerick respondents putting it down to job prospects, wage levels and cost of living.

For more information on the survey, go here