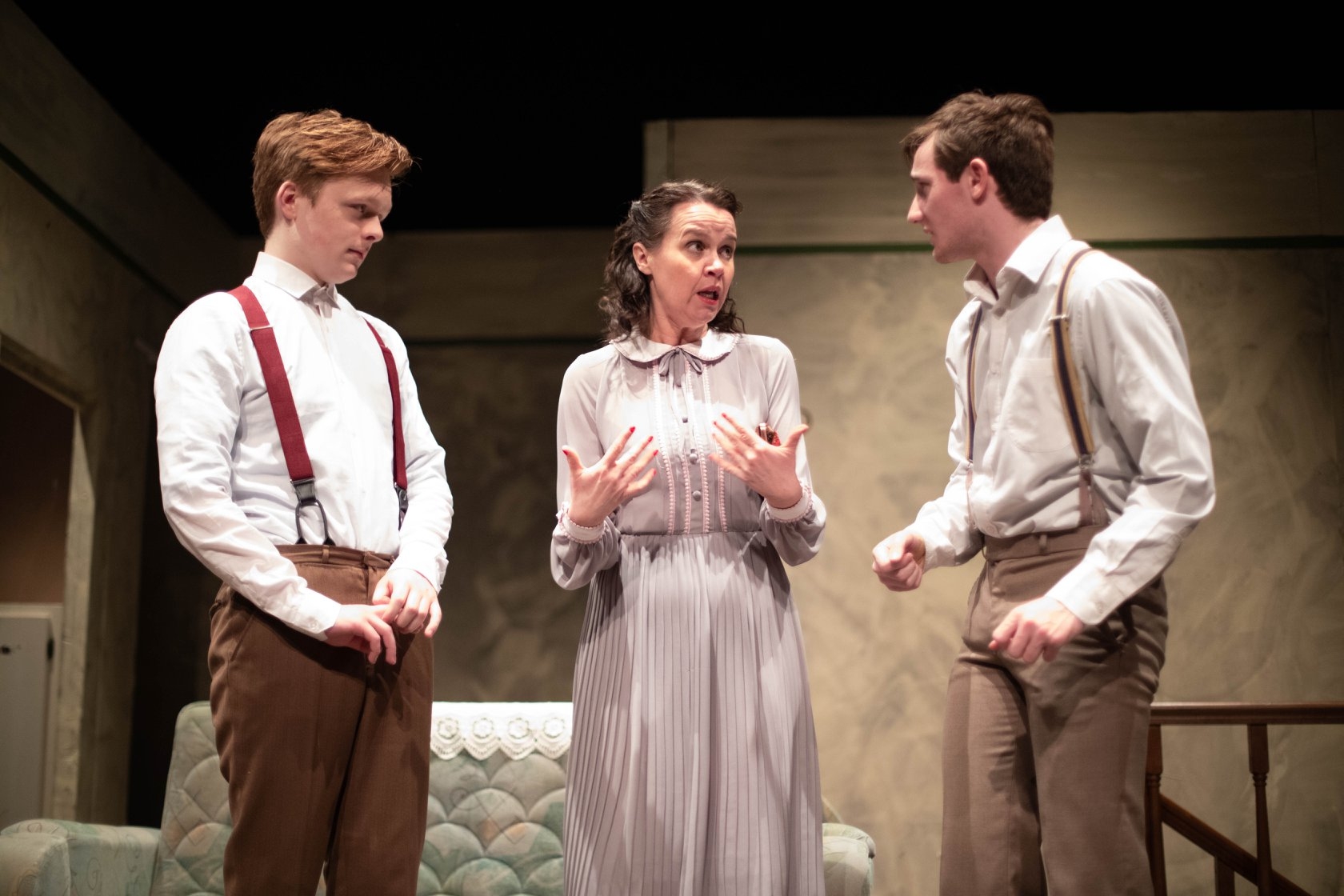 Lost in Yonkers is a hilarious and heartwarming story set in 1940s New York.

The amateur group began a run of the Neil Simon production in March 2020 but were cut short after just two shows.

Now, the group have reformed and are ready to entertain the people of Limerick, with a stellar cast of Adam Stapleton, Gary O’Hanlon, Joanne O’Brien, Brid Hartnett, Dan Mooney, Peter Hayes and Mary Jones.

Lost in Yonkers is a hilarious and heartwarming story set in 1940s New York. Two teenage boys are, against their will, left with their stern, no-nonsense grandmother, their loving childlike Aunt

Bella and their gangster Uncle Louie, while their father works as a travelling salesman.

Torch Players were founded back in 1976 by director Maurice O’Sullivan, who will direct the group’s run the show.

Writer Neil Simon was one of the world’s best-known playwrights, with credits such as The Odd Couple and Barefoot in the Park highlighting an illustrious career and life in the arts.

“We started our run with Lost in Yonkers just as the pandemic hit, so unfortunately we were locked out of the Belltable after our second show. The reviews we received at the time were extremely favourable, so after lockdown, the Belltable asked us to reform and complete our run,” tells Torch Player member Daordre Minogue.

“We are a long-running, local, amateur drama group and we rely on ticket sales to survive. Now, as we seem to be recovering somewhat from the pandemic, we hope to get people into the Belltable to see our show!”

We were two nights into a five night run of Lost In Yonkers when everything shut down on March 12th 2020. A year and half later we’re back in rehearsals.
It’s a brilliant play, if you want to come see us next month here’s the link: https://t.co/4mbGAfaQM0 pic.twitter.com/fqqKaxG6a5