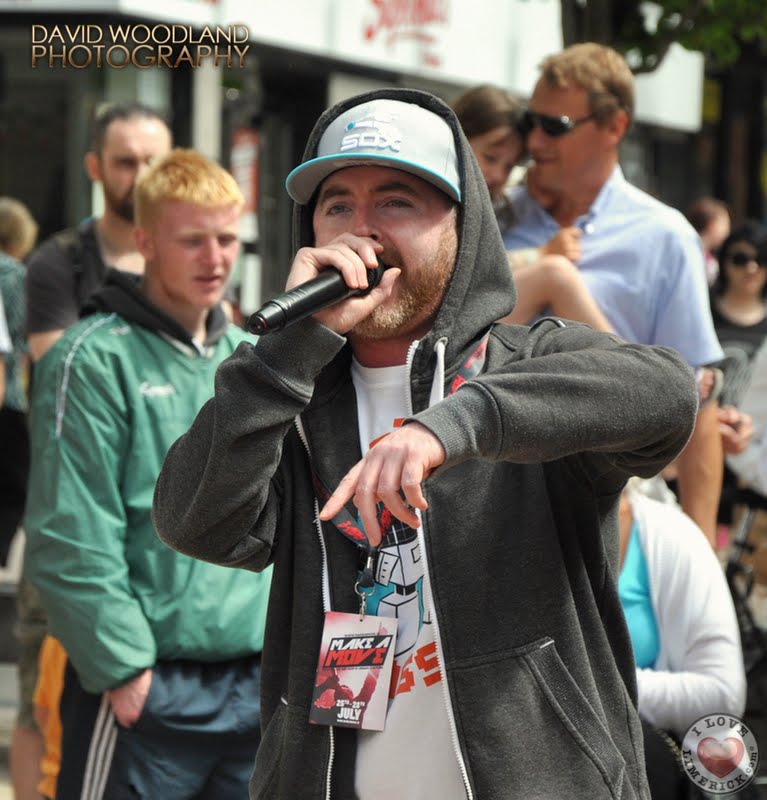 The hip-hop festival, which has been held in Limerick city since 2012, celebrates hip-hop and street culture

Limerick’s annual Make a Move festival 2019 is set to run this year from Friday, October 4 to Sunday, October 6 at various locations around the city. This hip-hop festival, which has been held in Limerick city since 2012, celebrates hip-hop and street culture through an array of art forms, with music, dance and visual urban art saturating the streets of the city during these three days.

Taking place between Friday and Sunday, the opening night of the festival on Friday will be led by Limerick hip-hop and spoken word artist, Denise Chaila, who impressed critics across the country following the release of her debut single. Chaila will perform at Narrative 4 on O’Connell Street at 9.30pm, following a performance by Jamaican-Irish playwright Linda Brogan.

Among this year’s performers is Shookrah, a five-piece music group from Cork, who describe their sound as somewhere between neo-soul and the emerging schools of R&B/Soul that define themselves as ‘Future Soul’. These young musicians have seen a successful year, headlining Cork’s own Quarter Block Party Festival in February, and now set to release their self-titled debut album this October 25. Make a Move is an ideal chance to catch this up-and-coming band in action. They will be live at the Record Room, October 5 with doors opening at 10.30 pm.

Another element of the festival will be the return of Making a Mark, a street art competition, which will take place on Sunday the 6 at Ormston House, Limerick. If you have a knack for drawing, form a team of two to four artists, and show how you can recreate the colourful energy of street art in an indoor setting. With themes given on the day, you and your team will be given two hours to create your masterpiece. If interested, email [email protected] with your name and the number of people on your team.

During the festival, there will be a showcase of playwright Linda Brogan’s ‘Excavating the Reno’ project, which covers an investigation into ‘the Reno’, a popular Manchester club in the seventies. Brogan collected memoirs and physically excavated the club during the making of this project, and it will be open to the public to see on  October 4, in Narrative 4, Limerick.

This is an important festival which gives young, Irish artists of this genre an outlet to share their talent, while also inviting an external audience into Limerick city to join in the celebration.

God Knows Jones, The Zimbabwe-born Clare-native rapper, said, “We’re a family… I do different workshops in different parts of the city, sometimes inner-city Limerick, which is really awesome because you get to see people from different social backgrounds really mingling together and celebrating the culture.”

It is set to be another amazing weekend. The majority of the events are free with further information available on Make a Move’s social media and website.

For more information on Make a Move Festival click here.