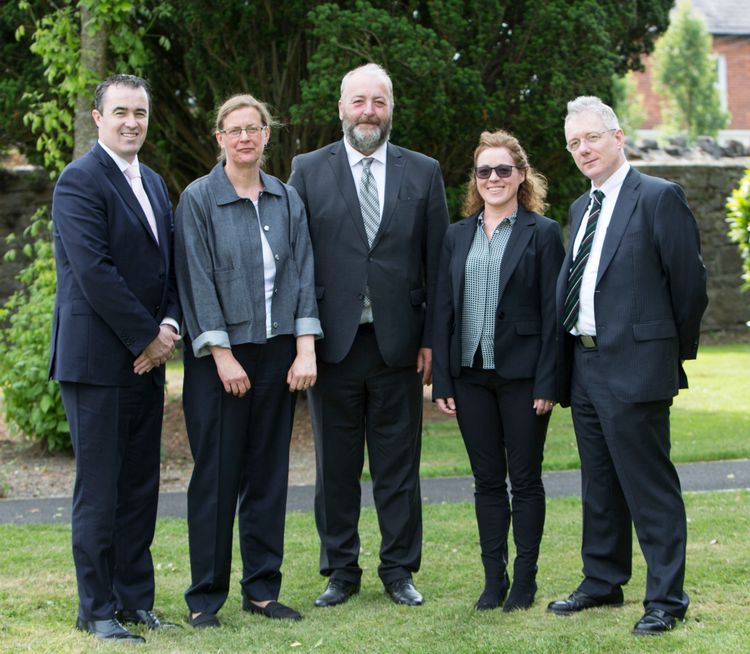 The Human Trafficking and Exploitation Project in Ireland (HTEPII) will bring together the experience and expertise of researchers and personnel at Mary Immaculate College, An Garda Sióchána, the Irish Department of Justice & Equality, the Police Service of Northern Ireland and the Department of Justice Northern Ireland to share their resources in a project that addresses aspects of the societal challenge posed by human trafficking and modern-day slavery in Ireland.

The primary purpose of the MIC Human Trafficking project is to identify, collate, create and analyse databases relating to information on the scale and scope of human trafficking into and within the island of Ireland, as well as assembling existing high-quality Irish and European data relating to this topic.

The MIC Human Trafficking project will deliver a comprehensive quantitative and qualitative overview and rigorous assessment of human trafficking in Ireland, and will produce a database as a foundation for an information workbook and training ‘app’ for the use of stakeholders in Ireland and more widely across Europe. Additionally, the MIC Human Trafficking project will design information materials appropriate for dissemination through business and community engagement and primary and secondary schools, as well as for tertiary level students in Ireland.

Speaking at the inaugural meeting of the Project, Executive Board held at MIC today, Professor Michael Healy, Associate Vice-President for Research at MIC said, “This project is conceptually located within the broader Santa Marta North Atlantic Maritime Project, which is an inclusive partnership among representatives of the police, clergy, state and civil society from Ireland and Northern Ireland. The project is coherent with the objectives of the Santa Marta Group in raising awareness about the nature and scale of human trafficking / modern slavery on the island of Ireland. The HTEPII will contribute to practical actions that are designed to provide analytic findings and information that will meet anti-trafficking objectives, have real utility, and indicate potential future areas for dissemination, research development, and response”.

The HTEPII, based in the Office of the President of MIC, will be a two-year project directed by the Project Executive Board composed of senior representatives of the sponsoring organisations as well as a number of independent members. Professor Michael Healy and Professor Michael Breen, Dean of MIC’s Faculty of Arts, will be Co-Principal Investigators, and Dr Amy Erbe Healy, also of MIC, will be the Post-Doctoral Research Fellow working on the project.