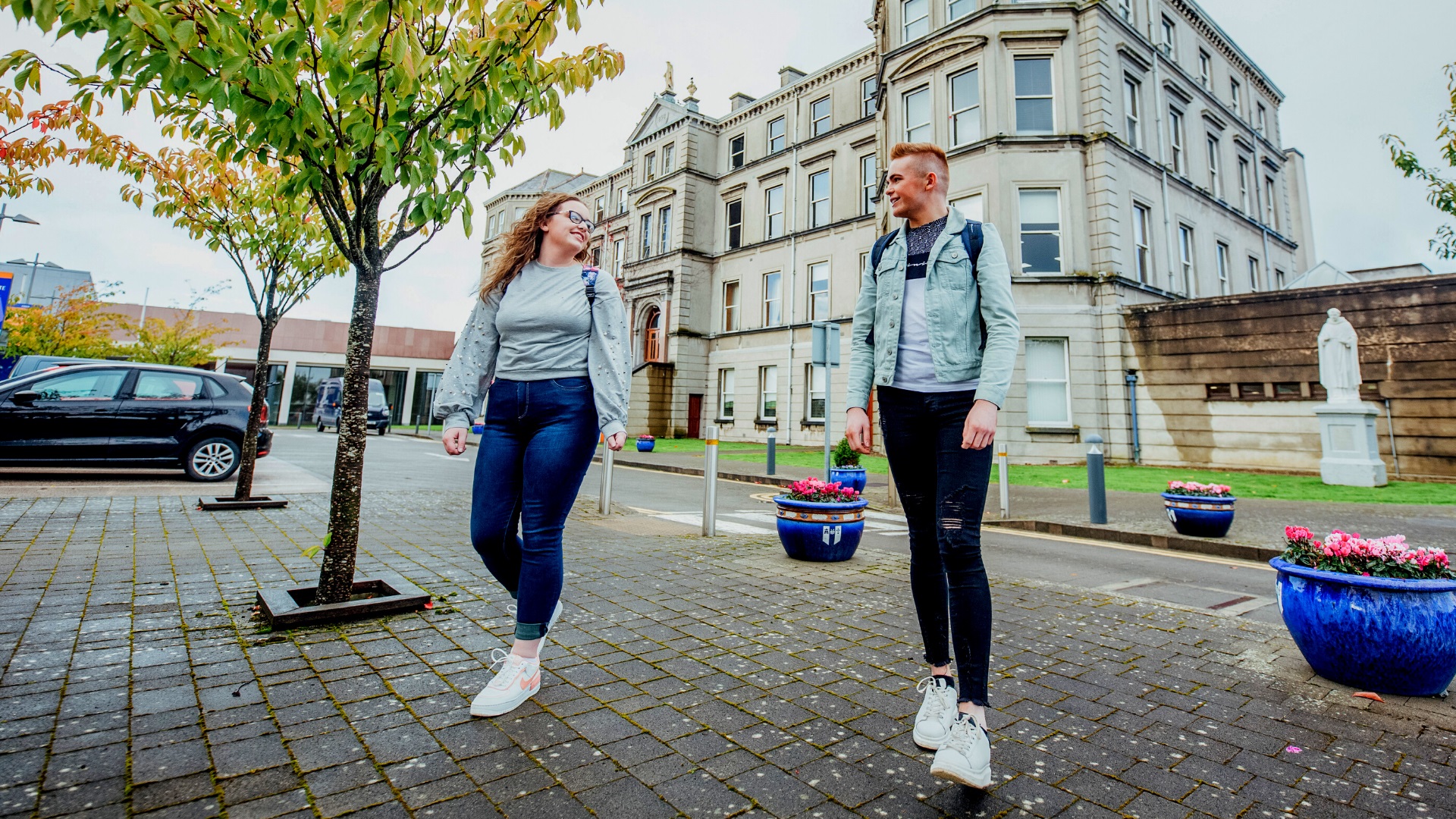 Students studying at Mary Immaculate College (MIC) have ‘gone for Gold’ with their efforts to get involved with charities as part of one of the MIC GOLD Programme modules.

The programme aims to cultivate students’ interest in the wider world around them, developing their sense of themselves as global citizens and their appreciation of diverse ways of thinking and being in the world. At the same time, it offers them new lenses through which to explore their own immediate environments.

As part of the Ethical Approaches to Community Engagement module, students engage with various charities. Students are tasked with researching a charity with high transparency and accountability and then pitch an idea as to how best to spend one hundred euro. A total of three hundred euro was awarded last semester.

The project undertaken by the students was used to exemplify the differences between the various ethical theories that students explored during the Autumn Semester 2020.

Great work being done by our students in the GOLD programme! Give this a read ? https://t.co/OZk0x7NMHe

Dr Steven Bond, lecturer on the Ethical Approaches to Community Engagement module on the MIC GOLD programme, explains: “For example, an abstracted utilitarian approach to ethics, which counts every individual democratically when seeking the greatest good for the greatest number, would likely see charitable donations go to some of the world’s poorest places.

“One hundred euro would allow thirty-three sub-Saharan mothers to sleep soundly because their child, covered by a three euro mosquito net, won’t add to the half a million others who will die of malaria this year. In the Himalayas, one hundred euro can cure five patients of cataracts, with operations being carried out by fellow villagers recently trained up as surgeons. It costs just twenty euro to cure blindness.

“This utilitarian approach has its merits but it is at odds with the old adage that charity starts at home, a notion more in keeping with a Christian love of neighbour, or with an Ethics of Care approach which grounds our decision making in complex webs of interrelationships, in our emotions and lived experience. The winning charities this semester, as chosen by both the lecturer and student votes, encompass both the utilitarian and care approaches to giving.”

Just one hundred euro, donated with the goal of helping as many as possible, provided a daily meal for a full year for three children in Malawi, in addition to one hundred and fifty meals for orphans in Venezuela. The latter was matched by a presenting student who has family ties to the country.

The majority of students opted to support Irish charities and those which have directly impacted their own lives, such as Milford Care Centre, Limerick and Down Syndrome Ireland, who had assisted families of some of the students involved.

Various Irish charities received awards but the biggest award, a hundred euro, went to Pieta House’s therapeutic approach to preventing suicide and self-harm. This was a personal matter for one student involved who remarked: “I would not be here today if it wasn’t for the work of the incredible counsellors of Pieta House. This organisation saved my life and changed my outlook on my future.”