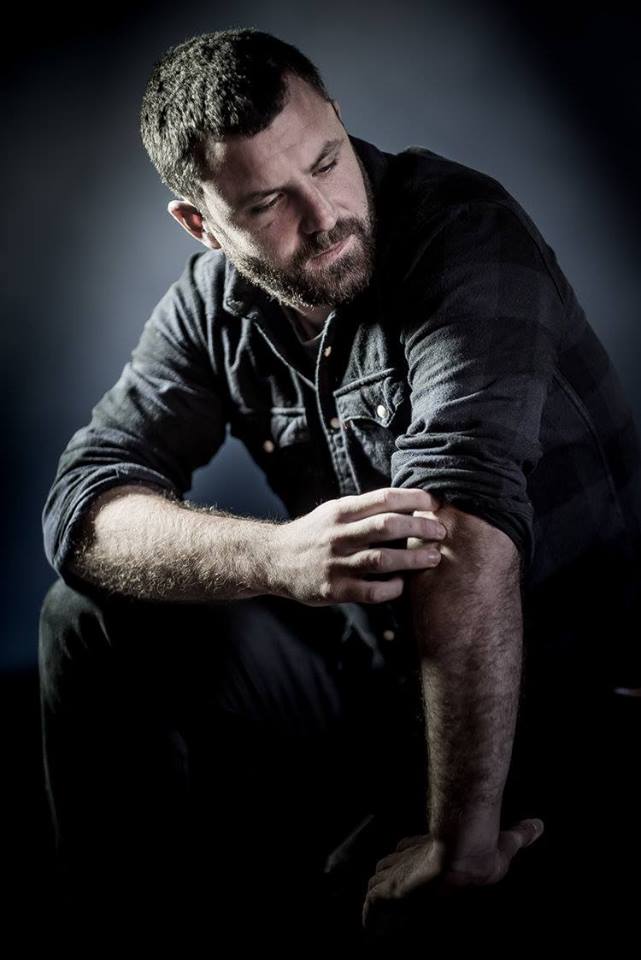 Dolans Presents have announced that acclaimed singer/songwriter Mick Flannery will perform in Dolans on Friday, March 19th as part of a nine venue virtual tour of Ireland.

Supported by the Department of Tourism, Culture, Arts, Gaeltacht, Sport, and Media, Flannery will perform his popular album ‘White Lies’ streamed from Dolans Warehouse. The online stream will be narrated by Susan O’Neill.

This project, managed by the Live Venue Collective, has allowed Mick to hire musicians and actors, and all shows will be produced in safely controlled environments across the country, performing different albums and collections of songs in each.

Tickets will also include a free download of Flannery’s single ‘It Don’t Matter’.

Since first coming to light as a 20-year-old, Blarney’s Mick Flannery has grown over the years as a songwriter and performer. He is widely regarded as one of the finest singer-songwriters to come out of Ireland in recent years.

An award-winning double platinum-selling artist with numerous albums released to date, Flannery became the first Irish musician to ever win awards at the International Songwriting Competition in Nashville, aged 19. His critically acclaimed live performances have seen his sell-out shows in Dolans and the likes of the Olympia Theatre and Cork Opera House.

Speaking of his upcoming virtual tour, Flannery said: “The idea is an effort to get Venues, Crews and Musicians back to work for a short window of time, most of which have been closed now for over a year. Each venue had their own filming and production crew and we hope to share any profits from these performances with all the participating venues”.

Mick will be available for an online discussion 15 minutes before each show to take any questions fans may have. Instructions on how to access the shows will be sent to ticket holders on the day of each show.

Tickets for each show are priced at €15.00 with special prices packages available for all shows also.

Related Topics:dolansMick Flannery
Up Next