By Richard Lynch on March 1, 2019@richanthon 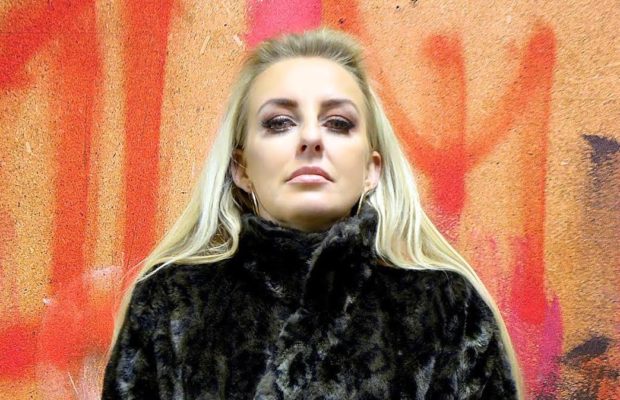 Dolans Presents are delighted to play host to the launch of a new single by Limerick duo Mizdrea. The pair are set to play a special intimate gig to celebrate the launch of the new single Upstairs in Dolans this Saturday, March 2nd.

The duo have been performing together for almost six years. Over that period they have performed across venues in Ireland and Spain playing pubs, music clubs and festivals including Inis Fest, Valentia Isle Festival and Riverfest in Limerick.

Since coming together, the pair have released two singles, and 2019 is set to be an important year for the duo as they prepare to release further new singles. First to come will be their new single ‘Beauty’ which has been created over the past few months after an extensive period of writing and honing newly recorded material.

The new single has been guided by Dublin-based producer Joey Kenny who has worked with the likes of Vinchy; classical duo Vladamir and Anton and have worked extensively as a sound engineer at Dublin’s Grand Social venue.

‘Beauty’ is a single that was gifted to Sandra by her brother, the well-known songwriter and performer Damien Drea. The single is described as an ambient ‘trip-hop’ style touching on themes such as equality and the beauty to be found in every individual.

Speaking in advance of the launch of the new single Sandra Drea says that Mizdrea’s style comes from the very different musical tastes that both she and Andrew are drawn to.

“Music has always been my first love. I’m drawn by a wide range of styles but have been deeply inspired by the likes of the Cranberries, London Grammar and most recently the work of Billie Elish. I have been performing as a solo singer for over two decades. However, when the opportunity arose to collaborate with Andrew it felt like the right move. We are come from different music perspectives yet when we collaborate together it feels like the perfect fit”.

Andrew Mooney has writing and performing in Limerick for many years. He has performed with bands such as Strauss, Hotel Seventeen, and also developed a strong reputation as a solo performer, most recently supporting singer-songwriter John Murray at Limerick’s Record Room in the Commercial Bar.

Over recent years Mizdrea have toured extensively supporting the like of Rosborough, Cronin, Le Galaxie, Parliament Square, the Joey Ryan trio and Drea. The past few months have involved a busy schedule as the pair collaborated and fine-tuned their musical output.

“2018 saw us making weekly trips to Dublin to record and develop our sound. It was a long road and involved much soul-searching, discovering new beats, new sounds and most of all fine-tuning our collaborative relationship”, Sandra says.

“We are deeply proud of the singles that have emerged from this process and look forward to sharing over the coming months. We have done it, and survived it all and believe that the Mizdrea sound is now something we are ready to share with a wide audience”, Sandra says.

Mizdra are now facing into a very busy schedule as they prepare for performances across Ireland including the likes of the Button Factory, Crane Lane and a number of festivals with details to be announced shortly.

Andrew Mooney stresses the fact that Mizdrea’s current musical output comes at a time when Limerick is seeing a strong surge in the new talent and successes being recognized by local musicians.

“I was born in Dublin but was naturally drawn to Limerick. To be part of what I see as a really exciting period for Limerick’s music scene is a real privilege. I am proud of the music we have produced over recent months and look forward to continuing the Mizdrea creative process throughout 2019 and beyond”.

Mizdrea will launch their new single at a special intimate live performance in Dolan’s this Saturday, March 2. Support comes from UK singer/ songwriter Alan Bonner and will be followed by a live set from DJ Lady Michelle. Tickets are on sale now and can be purchased via the Dolans Box Office or by logging on to www.dolans.ie