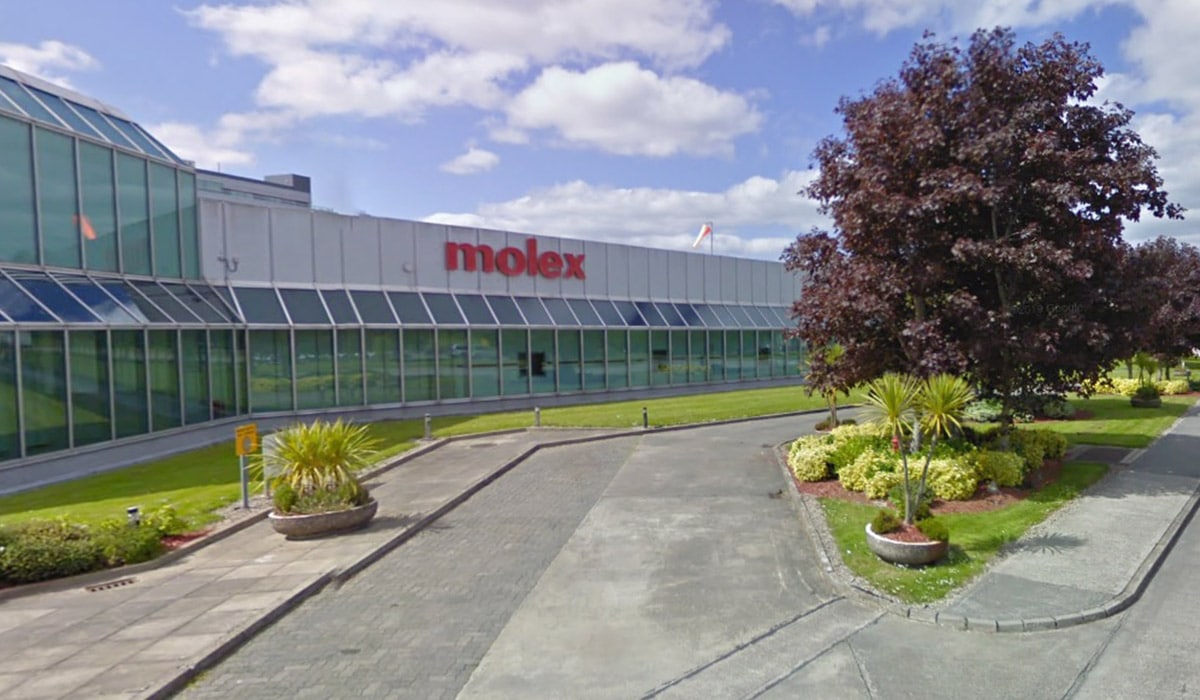 Molex plant in the Shannon industrial estate pictured above is expected to be fully occupied by two new companies by the middle of this year.

The former Molex plant in the Shannon industrial estate, which finally closed after 49 years of business, is expected to be fully occupied by two new companies by the middle of this year.

UMR Group, a Mid-West based specialist company in site revitalization and metals recycling, has projected a further 150 additional jobs for the former Molex facility in Shannon following the announcement of Aerogen, a major indigenous med-tech company, as its first tenant.

UMR Group, which is headquartered in Limerick, says it is in advanced discussions with another significant employer to create a further 150 jobs by year-end at the 125,000sq ft facility.

Additionally, the company expects to be announcing a tenant for the former AVARA Pharmaceuticals site, also in Shannon, in the second half of the year, leading to additional job creation.

UMR Group is jointly owned by the Hegarty and Donlan families, who between them have a 100year track-record in metals recycling and, across the last two decades, in site regeneration.

Said Tony Donlan from UMR Group: “The Molex site has been the latest positive outcome for UMR in transforming a redundant industrial facility.  We have a long history with the site as members of our team have been working with Molex as its environmental contractor for forty years. We knew the site inside out and recognized its potential.

“Aerogen’s commitment with 90 new posts is a brilliant start as it creates a seamless transition at the site from Molex’s activity to a new era with Ireland’s largest indigenous med-tech company. Aerogen will occupy approximately half of the facility, with room for expansion.  We look forward to working closely with and supporting them in the months and years ahead.”

Tony Donlan added that UMR is in advanced talks with another company to move onto the site. “We expect to have contracts signed shortly with a second company and for them to move onto the site by early in the second half of the year with the creation of 150 jobs. On top of that, we are well advanced in terms of occupancy at the AVARA site, also in Shannon. We are currently reconfiguring the site for manufacturing and are very confident about its future, with an announcement expected in the second half of the year.

“Individually and collectively this will be a huge boost to Shannon and, moreover, for the people who will be employed here. It will further validate UMR’s capacity and track record for transitioning former industrial sites into viable employment centers. It’s also a vote of confidence in the Mid-West as an attractive location for inward investment,” he said.