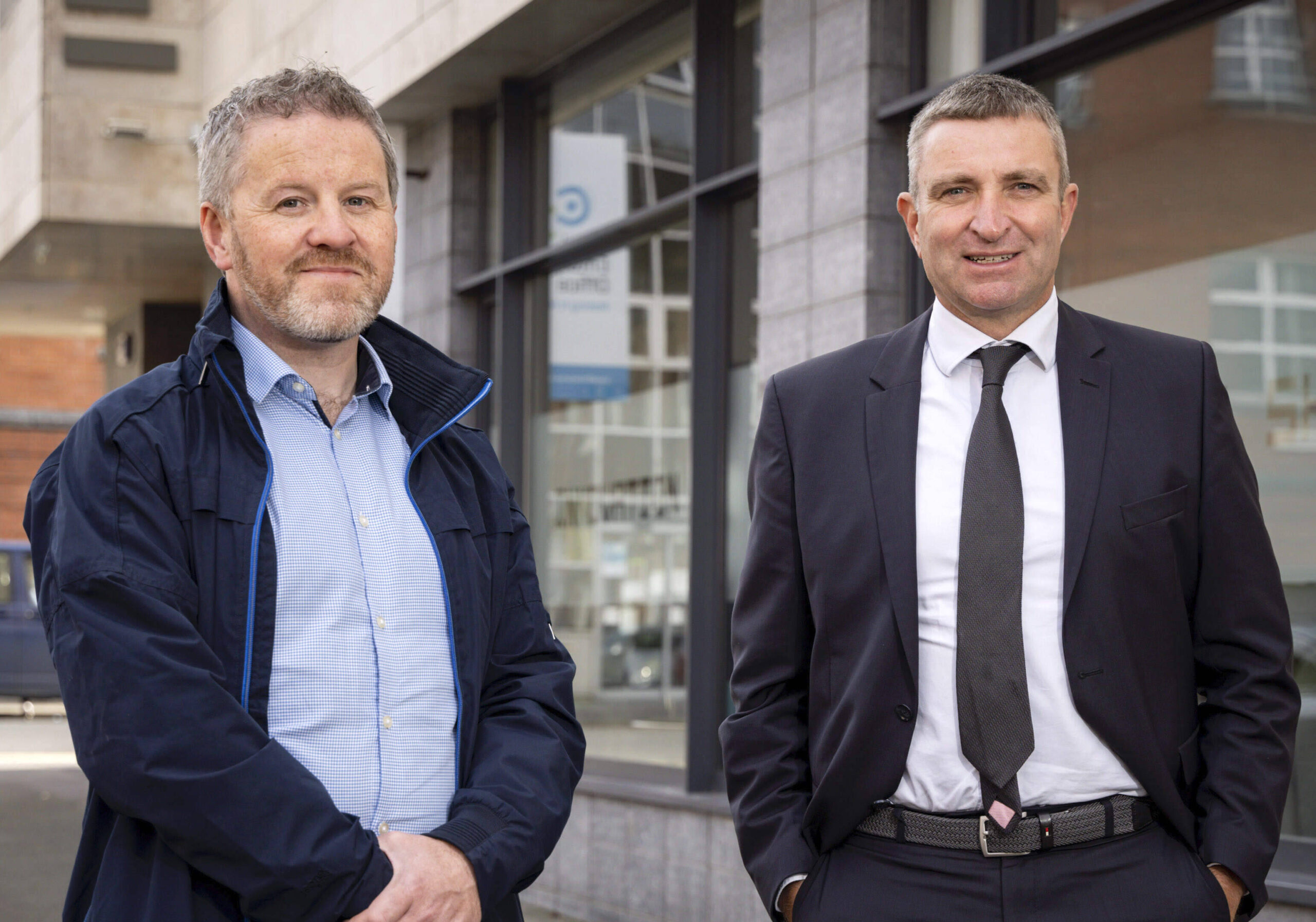 Innovate Limerick through Film in Limerick and Screen Ireland have announced details of a new Munster Film TV Crew Hub.

Responding to the huge demand for new talent across all areas of the screen industries, the Limerick-based Crew Hub will be one of three in Ireland, with the others based in Galway and Wicklow.

This new Munster Film TV Crew Hub will develop skills and build capacity in production crew roles at all levels across the country.

The Crew Hubs will join the National Talent Academy network for Film and TV, which includes the Animation and Film & TV Drama Academies and will be managed by Innovate Limerick through Film in Limerick, the Atlantic Academy (Danú Media) in Galway, and Clermont Enterprise Hub in Wicklow.

The academies will be focused on attracting next generation talent with a strong diversity agenda and €1 million in funding has been invested across the three Crew Hubs to support crew development.

Innovate Limerick through Film in Limerick and Screen Ireland have announced details of a new Film and TV Crew Hub for Munster.

Speaking about the establishment of the new Crew Hub in Limerick, Mike Cantwell, Head of Innovate Limerick said: “We are delighted to partner with Screen Ireland and our consortium partners in Munster to deliver this exciting new hub to develop future film and TV talent in the province. With have seen rapid growth in the sector here in the past few years and this new Crew Hub will play an important role in further developing skills and capacity to attract productions and create more local employment. The future of the screen industries in the region and province is looking bright”

Paul C. Ryan, Regional Film Manager at Film in Limerick said: “The announcement that Limerick has been chosen to lead and host one of three national Film and TV Crew Hubs is a sign of the increasing importance of the region in the national and International screen sector. We have big ambitions to build on the success of film and TV in the region to date and we look forward to working with our local and national partners in 2022 to make the region a major production base.”

The film and TV sector in the mid-west has seen continued growth in 2021, attracting more productions and creating more jobs than ever before. Some of the bigger projects that filmed here and were released during the year include; ‘Foundation’ filmed at Troy Studios, Limerick for AppleTV+, ‘The Green Knight’ filmed on location at Cahir Castle in Tipperary for Amazon Studios, ‘Smother’, filmed in Lahinch, Co. Clare, ‘The Last Duel’, which filmed scenes in Tipperary and ‘Hidden Assets’ filmed in in Limerick City and Shannon, Co. Clare screened on RTE.

“As we attract more productions to the regions, we must also ensure that we have the necessary skills base to respond to this demand and to create further local employment. We look forward to working with all our partners to make the film and TV Crew Hub for Munster a great success,” Paul added.

For more information on Film in Limerick, see HERE

For more stories on Film in Limerick, see HERE